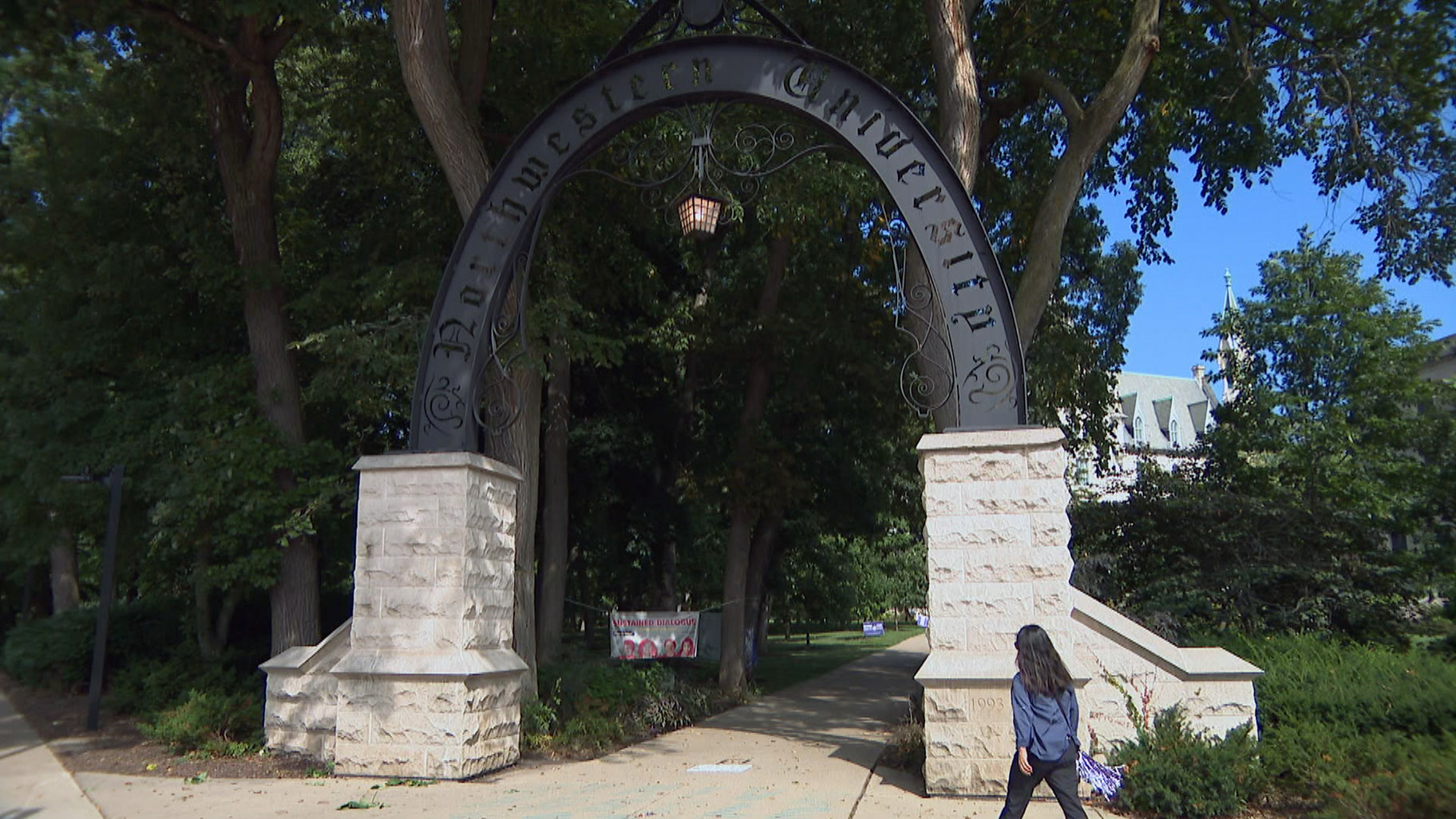 As of April 2020, more than $1.7 trillion in student loan debt is owed by Americans, a figure that grows six times faster than the U.S. economy, according to a report by educationdata.org, a group of researchers compiling education data.

While running for president, Biden campaigned on forgiving $10,000 in federal student loan debt for each American, but now advocates and progressive lawmakers are calling for $50,000 or more in canceled debt for each student.

Earlier this month, Biden instructed the Department of Education to explore whether the executive branch has the authority to unilaterally wipe out student debt.

Cody Hounanian, program director for advocacy organization Student Debt Crisis, claims Biden has the power to modify loans through the Higher Education Act of 1965 – an interpretation up for legal debate.

“I think the president recognizes what we recognize: the Senate is split, there’s still a filibuster issue and we need action now on this crisis,” Hounanian said. “He has the authority to do it – we don’t need to wait on lawmakers.”

Some critics of canceling student loan debt argue Americans who didn’t attend college shouldn’t have to shoulder the debt of college loans through a prospective new tax.

In a December 2020 National Review op-ed, Brad Polumbo, a policy consultant for the libertarian economic think-tank the Foundation for Economic Education, wrote that roughly one in three adults over age 25 has a bachelor’s degree and that these carriers of student loan debt often make more than Americans who didn’t attend college or graduate.

“This slice of society, naturally, holds almost all student-loan debt. (Some is held by those who failed to graduate),” Polumbo wrote. “Yet college graduates also typically make 85% more than those with only a high school diploma — and earn roughly $1 million more over their lifetime.”

The number of international homebuyers declined sharply throughout the United States in the past year amidst the global COVID-19 pandemic, according … END_OF_DOCUMENT_TOKEN_TO_BE_REPLACED

Tom Rodeno, 50, a 20-year veteran in representing industrial spaces for Colliers International, based out of the Rosemont office with the title of … END_OF_DOCUMENT_TOKEN_TO_BE_REPLACED

A community in western Illinois has officially disbanded its police department over budget concerns. East Galesburg has been without its police … END_OF_DOCUMENT_TOKEN_TO_BE_REPLACED

The officer who died was the first Chicago cop shot and killed in the line of duty this year, Brown said. It's the first line-of-duty shooting … END_OF_DOCUMENT_TOKEN_TO_BE_REPLACED