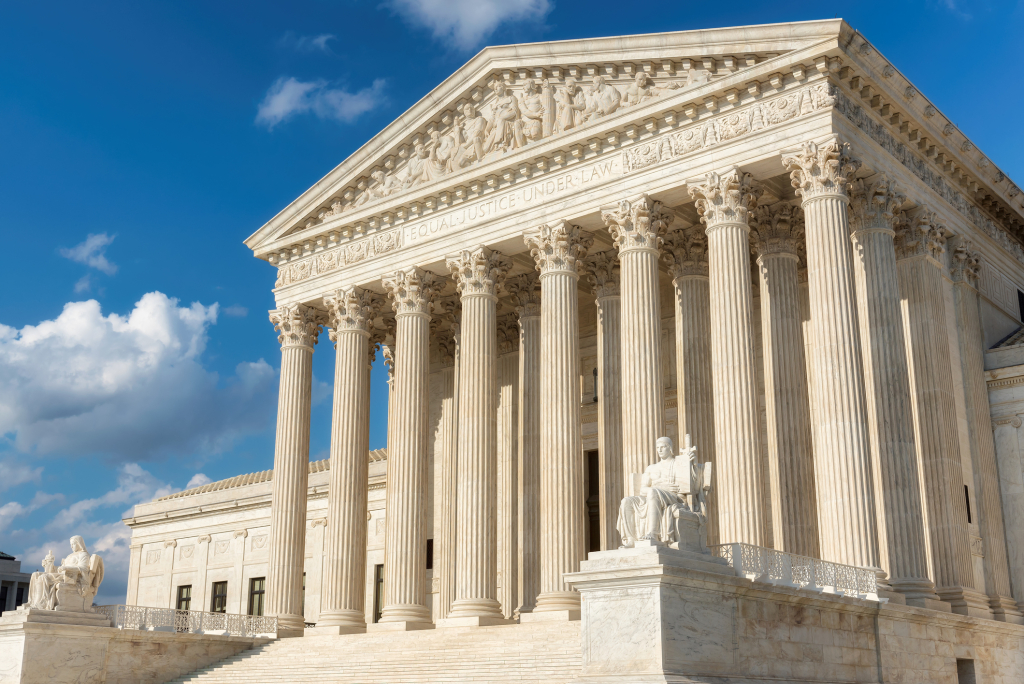 The nationwide eviction moratorium put into place by the Centers for Disease Control last year will end sooner than expected, following a ruling by the U.S. Supreme Court.

The court said in the 5-4 ruling that the CDC overstepped its authority in establishing the nationwide moratorium, but the court stopped short of ending the eviction ban immediately. That means the moratorium will expire at the end of July and not be extended further.

The National Association of Realtors applauded the decision in a press release, calling it a “massive victory for property rights.”

“For more than a year, mom-and-pop property owners have been pushed toward financial ruin as they upkeep their properties and pay their taxes and mortgages with no income of their own,” NAR President Charlie Oppler said in the press release. “With the pandemic waning and the economy improving, it is time to restore the housing sector to its healthy, former function. Property owners also deserved this absolute clarity from our federal court system regarding property rights in America to avoid similar financial harm in the future.”

Oppler added: “This ruling keeps in place certainty for tenants for another month while bringing clarity to struggling housing providers. It is now critical that the nearly $50 billion in rental assistance NAR helped secure gets out to those who need it most.”

The number of international homebuyers declined sharply throughout the United States in the past year amidst the global COVID-19 pandemic, according … END_OF_DOCUMENT_TOKEN_TO_BE_REPLACED

Tom Rodeno, 50, a 20-year veteran in representing industrial spaces for Colliers International, based out of the Rosemont office with the title of … END_OF_DOCUMENT_TOKEN_TO_BE_REPLACED

A community in western Illinois has officially disbanded its police department over budget concerns. East Galesburg has been without its police … END_OF_DOCUMENT_TOKEN_TO_BE_REPLACED

The officer who died was the first Chicago cop shot and killed in the line of duty this year, Brown said. It's the first line-of-duty shooting … END_OF_DOCUMENT_TOKEN_TO_BE_REPLACED