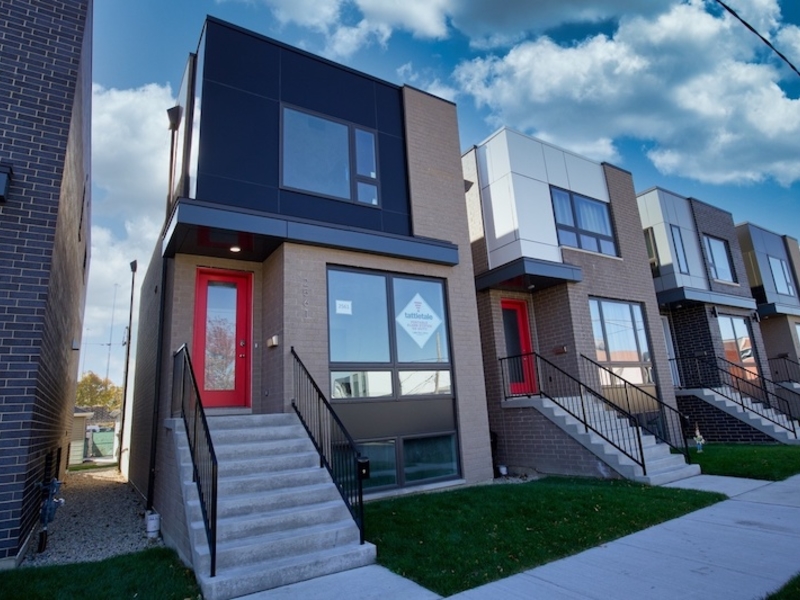 That’s 5.2 times the growth rate the index reported for Chicago at the same time in 2019. It’s seven times the figure for this time in 2020, but that was in the early days of the pandemic.

April was the second straight month when Chicago home prices grew at quintuple the pace of 2019. The figure for March, reported a month ago, was 9 percent, or five times the March 2019 figure, 1.8 percent.

The gap between the old, slow pace of the market and the current accelerated market is growing. In the two months prior to these two, the multiplier for 2021 was 4.5 for February and 3.7 for January.

While the rapid rise in home prices “may be met with concerns,” Selma Hepp, CoreLogic deputy chief economist said in prepared comments about the index data, “mortgage interest rates remain 50 percent lower than they were in 2005, when home price growth last peaked, keeping the ratio of mortgage payments to monthly households income lower today. It’s probable that continued massive demand will keep pressure on prices, which are likely to remain at double-digit growth rate throughout the remainder of 2021.”

Even with the big run-up, Chicago lags behind the rest of the nation’s major cities. Of 20 major cities tracked by the S&P CoreLogic Case-Shiller Indices, Chicago is the only one in today’s report where April home prices weren’t up by double digits from the same time a year ago.

Closest to Chicago was Minneapolis, where home prices were up 11.3 percent in April compared to a year earlier. In three of the 20 cities prices were up more than 20 percent from a year ago: Phoenix at 22.3 percent; San Diego, 21.6 percent; and Seattle, 20.2 percent.

Chicago’s 9.9 percent increase is the highest monthly figure since April 2014, when prices were up almost 10.1 percent. The difference in price growth rates between Chicago and cities like Seattle is another indication that the market here is farther from crossing the line into bubble territory.

The number of international homebuyers declined sharply throughout the United States in the past year amidst the global COVID-19 pandemic, according … END_OF_DOCUMENT_TOKEN_TO_BE_REPLACED

Tom Rodeno, 50, a 20-year veteran in representing industrial spaces for Colliers International, based out of the Rosemont office with the title of … END_OF_DOCUMENT_TOKEN_TO_BE_REPLACED

A community in western Illinois has officially disbanded its police department over budget concerns. East Galesburg has been without its police … END_OF_DOCUMENT_TOKEN_TO_BE_REPLACED

The officer who died was the first Chicago cop shot and killed in the line of duty this year, Brown said. It's the first line-of-duty shooting … END_OF_DOCUMENT_TOKEN_TO_BE_REPLACED