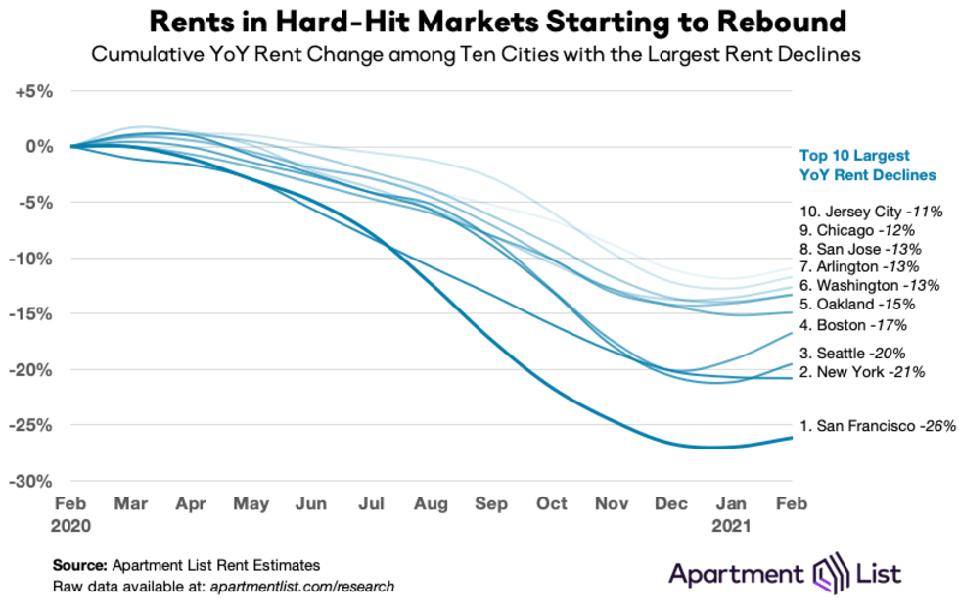 The notion behind Mandatory Inclusionary Zoning (MIZ) is, essentially, that multifamily housing is expensive because there is too much of it. Since housing is expensive and the government has to subsidize alternatives, advocates of MIZ argue, new apartments should have to include “affordable” units or pay a fine. The scheme is inherently inflationary and ignores supply and demand. And, as I’ve pointed out, it’s a form of bribery, extorting cash from new housing development for use to subsidize public housing. Chicago’s new version of MIZ supported by local socialists takes the racket of MIZ to a new level of danger for people in the city who need housing.

Housing is, for now, a commodity, something valuable that is needed by everyone. Because housing has no substitute, when it comes scare and expensive, it becomes controversial. How can someone be “denied” housing just because they don’t have enough money to pay for it? This is what causes many on the left to declare that housing is or should be a “right,” something that people are entitled to whether they have the money to pay for it or not.

The problem with this argument is that even if housing was promised and guaranteed to everyone, someone would still have to build it. Building housing is complicated and expensive and it takes time to catch demand when it goes up. That means its also risky; the longer it takes to meet existing demand means there is a chance demand will fall before a project is complete, and that means losing money. This is true whether a housing project is built by a private developer, non-profit, or the government. But the bottom line is that when housing supply doesn’t meet demand, prices go up – and if housing is scarce and rationed by the state, the waiting list gets longer.

All of this is important to expose the magical thinking behind the proposal by some City Councilmembers in Chicago to mandate inclusion of rent restricted units in new development in the city, a scheme generally called Mandatory Inclusionary Zoning, or MIZ. This proposal would force builders of new housing to take huge risks including dramatically reduced rental housing in new buildings; and there is no escape route in the proposal to pay what are called in lieu fees, a bribe paid to allow the project to not perform the function of including the units. From material supporting the proposal:

“Prevent “opt-outs”: Remove the option for developers to pay “in lieu of” fees instead of providing the affordable units on site in their buildings. If developers are allowed to opt-out, especially in high-rent areas, they inevitably will opt-out because it is cheaper. With our amendments, the ARO will do what it was intended to do- create inclusionary development and increase affordable housing in areas it is lacking.”

Two important sues. First, the costs I mentioned for these kinds of programs are real both in risk and in dollars. The reason builders don’t want to participate is because forced reductions in rent mean less dollars to cover costs. As I mentioned, time matters and markets change. If forced to build housing that doesn’t deliver enough money to cover the costs of building it, developers have two choices. Don’t build the project, meaning nothing happens and no housing is built or the developer can raise prices on other housing – if people can and are willing to pay that price – to pay for the losses. Both of these increase overall housing prices, either by reducing supply by paralyzing new construction or raising prices to rationalize the lost rent income.

Second, Chicago has actually seen prices go down over the last year, a function of less demand. That’s been a great thing for people needing housing in Chicago. A Chicago Tribune story referenced a study by Apartment List, a study that found that Chicago rents were among the top ten biggest drops in the country.

“’Chicago was among the most severely impacted cities when it came to falling rents,’ said Rob Warnock, who co-authored the Apartment List study. Due to the pandemic, more expensive cities with competitive job markets saw rent decline — many for the first time in a decade.

‘It’s really a lot of these denser, really strong job centers across the country — Chicago, San Francisco, Seattle, Boston — where we saw the rent prices really collapse the most dramatically in 2020,’ he said.”

But the same study found prices are starting to go up in early 2021.

That means demand is back and once again outpacing supply. If the proposal being pushed by socialists in Chicago gets passed, it will make the problem worse, not better. As demand starts to increase and the building new housing gets riskier because of the requirements, developers will hold off on building until prices get high enough to pay for the mandate to include rent restricted housing. That’s great for the few people that will get some of those units, but everyone else will see their income chewed up to pay for it. And there will still be waiting lists to get the housing socialists claim is a “right.”

The irony of the whole thing is that the mandate will raise prices so much eventually that people who are currently able to pay market rent will end up qualifying for the rent restricted units they are paying for in their own buildings.

Now is the time for Chicago to make it easier to build so that new housing can get in front of the uptick in prices already evident. More housing now means that as recovery unfolds in the city through 2021, new supply can keep up with demand, creating competition between housing providers and better deals for people looking for housing. However, passing this scheme would do exactly what socialists want: create chaos, scarcity, higher prices, and failure, something they will attribute to greed rather than their own bad policy.

The number of international homebuyers declined sharply throughout the United States in the past year amidst the global COVID-19 pandemic, according … END_OF_DOCUMENT_TOKEN_TO_BE_REPLACED

Tom Rodeno, 50, a 20-year veteran in representing industrial spaces for Colliers International, based out of the Rosemont office with the title of … END_OF_DOCUMENT_TOKEN_TO_BE_REPLACED

Chicago’s city officials move the deadline for submitting a proposal for the planned casino to October 29, looking for more bidders. Chicago … END_OF_DOCUMENT_TOKEN_TO_BE_REPLACED

A community in western Illinois has officially disbanded its police department over budget concerns. East Galesburg has been without its police … END_OF_DOCUMENT_TOKEN_TO_BE_REPLACED

The officer who died was the first Chicago cop shot and killed in the line of duty this year, Brown said. It's the first line-of-duty shooting … END_OF_DOCUMENT_TOKEN_TO_BE_REPLACED