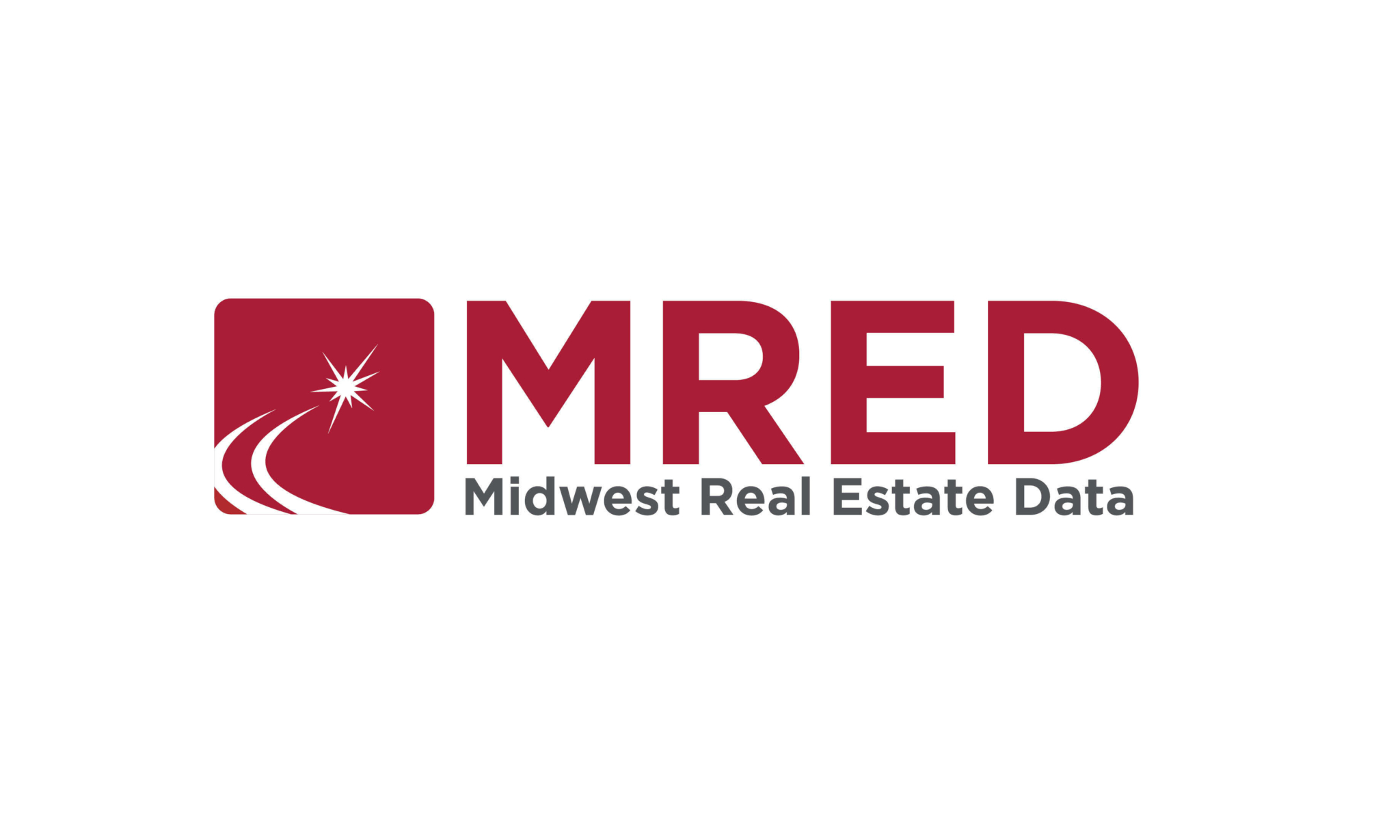 MRED’s connectMLS client portal will now enable subscribers to share private listings designated as shareable directly with clients. Prior to the new service, those using the MLS had to take screenshots of the private listings, create a PDF file and then email them to clients.

The update also establishes new status categories for private listings, such as “active” and “contingent,” to show what stage the listings are at in the transaction process. Keyword searches in the MLS portal will now show results for both public and private listings in MRED’s Private Listing Network (PLN), saving agents the trouble of conducting separate searches.

Clients will also now have direct access to the private listings through MRED’s client service portal. In addition, the update enables MRED users to see their clients’ search activity on their homepage.

MRED released a document detailing some of the pros and cons of private listings and their history at the MLS.

Phil Byers, of the Byers Home Team – Compass, said in a telephone interview that the update will make life a little bit easier, noting that in today’s tight market, he wants to get new listings on the PLN to his clients as quickly as possible.

“There was no way to forward the listing, so you’d get a screen shot of the listing and create a PDF of the image and then send it to the client,” he said. “The new tool works like a normal search engine.”

He said a lot of the debate between agents and brokers centers around the question of why the PLN is needed in the first place. He noted in a recent conversation with other agents on social media: “This of course seems to defeat the point of having a PRIV network in the first place. But whatever — the tool is easier to use!”

It’s only really a private listing for those who don’t have access to the MLS because they are house hunting without an agent, he tells Chicago Agent magazine. Irrespective of the tweaks to the tools available on the MLS, Byers said, “The great agents are just out there talking to clients, putting deals together and turning the crank.”

Stephen Hnatow, broker and technology ambassador at Keller Williams Realty, said there is a lack of common sense and education about how to use the PLN. He said that in the past, the PLN was considered exclusive, but that has faded, and brokerages and listing agents are using the category as another status like new, active or contingent.

“There’s nothing exclusive about the PLN right now,” he said in a telephone interview.

“They want to promote themselves, and they’re trying to use this as a way to promote that they are bringing value to the client without realizing the disservice they’re doing,” he said. That’s because fewer homebuyers see listings that are on the PLN, he explained.

Matt Laricy, team leader at Americorp Ltd., made the same argument in a recent video podcast, where he came out strongly against most private listings.

“Sales is a numbers game; the more eyeballs that you get on a property the more likely you’re going to get more money for a place,” he said. “I’m not buying the exclusivity pitch.” He said that if a buyer makes a bid on a property in the PLN, they’d make the same bid on the open market.

Hnatow said one solution would be that if homes are placed in a close section of the PLN, they should stay there, and it should not count toward the brokerage’s sales volume, he added.

Hnatow added: “The leaders of these brokerages would stop pushing the PLN because they would want their brokerage volume to be accurate.”

The informational material release by MRED to help explain the revamped PLN noted the rule changes made by the National Association of Realtors in 2019 concerning so-called pocket listings. The Clear Cooperation Policy, which went into effect last year, requires brokers to submit their listings to the MLS within 24 hours of marketing the property.

“This policy is about making sure all agents have access to all listings and are able to share them with their clients regardless if they know the ‘right agent’ or belong to the right groups,” Council of Multiple Listing Services CEO Denee Evans told NAR’s Multiple Listing Issues & Policy Committee in 2019.

MRED adopted a similar policy several years prior to the NAR rule change and noted in a FAQ on the recent update that the listing service “continuously advocates for collaboration across the industry so that together, we can all solve important issues more effectively.”

The number of international homebuyers declined sharply throughout the United States in the past year amidst the global COVID-19 pandemic, according … END_OF_DOCUMENT_TOKEN_TO_BE_REPLACED

Tom Rodeno, 50, a 20-year veteran in representing industrial spaces for Colliers International, based out of the Rosemont office with the title of … END_OF_DOCUMENT_TOKEN_TO_BE_REPLACED

Chicago’s city officials move the deadline for submitting a proposal for the planned casino to October 29, looking for more bidders. Chicago … END_OF_DOCUMENT_TOKEN_TO_BE_REPLACED

A community in western Illinois has officially disbanded its police department over budget concerns. East Galesburg has been without its police … END_OF_DOCUMENT_TOKEN_TO_BE_REPLACED

The officer who died was the first Chicago cop shot and killed in the line of duty this year, Brown said. It's the first line-of-duty shooting … END_OF_DOCUMENT_TOKEN_TO_BE_REPLACED