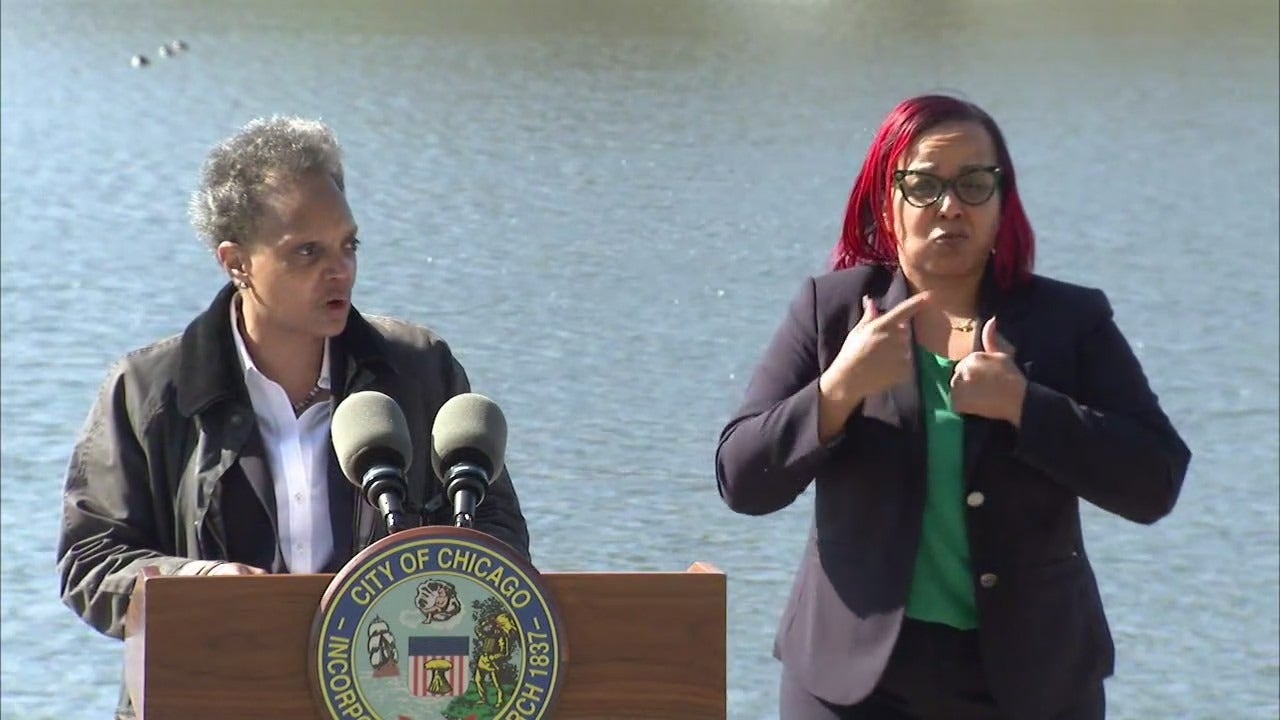 Mayor Lori Lightfoot and Gov. J.B. Pritzker on Wednesday announced the first stages of construction at Jackson Park to prepare the space for the Obama Presidential Library.

Mayor Lori Lightfoot and Gov. J.B. Pritzker on Wednesday announced the first stages of construction at Jackson Park to prepare the space for the Obama Presidential Library.

The preliminary work includes relocating utility lines and other necessary steps ahead of construction on the center which is expected to start in the latter half of the year, the mayor’s office said in a statement.

“COVID-19 has provided us with a once-in-a-lifetime opportunity to create and expand opportunities for residents in our most disinvested communities,” Lightfoot said in the statement.

“The set of investments we are making in tandem with the development of the Obama Presidential Center will not only help to kickstart our economy, but spur the inclusive economic growth we need to rise above this pandemic by uplifting our historic South Side,” she said.

To balance the priorities for a better-connected Jackson Park with local travel needs, the Chicago Department of Transportation will add lanes on Lake Shore Drive and Stony Island Avenue and close roads interior to the park, the mayor’s office said. The initial transportation improvements will be funded by $174 million in state funds.

The number of international homebuyers declined sharply throughout the United States in the past year amidst the global COVID-19 pandemic, according … END_OF_DOCUMENT_TOKEN_TO_BE_REPLACED

Tom Rodeno, 50, a 20-year veteran in representing industrial spaces for Colliers International, based out of the Rosemont office with the title of … END_OF_DOCUMENT_TOKEN_TO_BE_REPLACED

Chicago’s city officials move the deadline for submitting a proposal for the planned casino to October 29, looking for more bidders. Chicago … END_OF_DOCUMENT_TOKEN_TO_BE_REPLACED

A community in western Illinois has officially disbanded its police department over budget concerns. East Galesburg has been without its police … END_OF_DOCUMENT_TOKEN_TO_BE_REPLACED

The officer who died was the first Chicago cop shot and killed in the line of duty this year, Brown said. It's the first line-of-duty shooting … END_OF_DOCUMENT_TOKEN_TO_BE_REPLACED