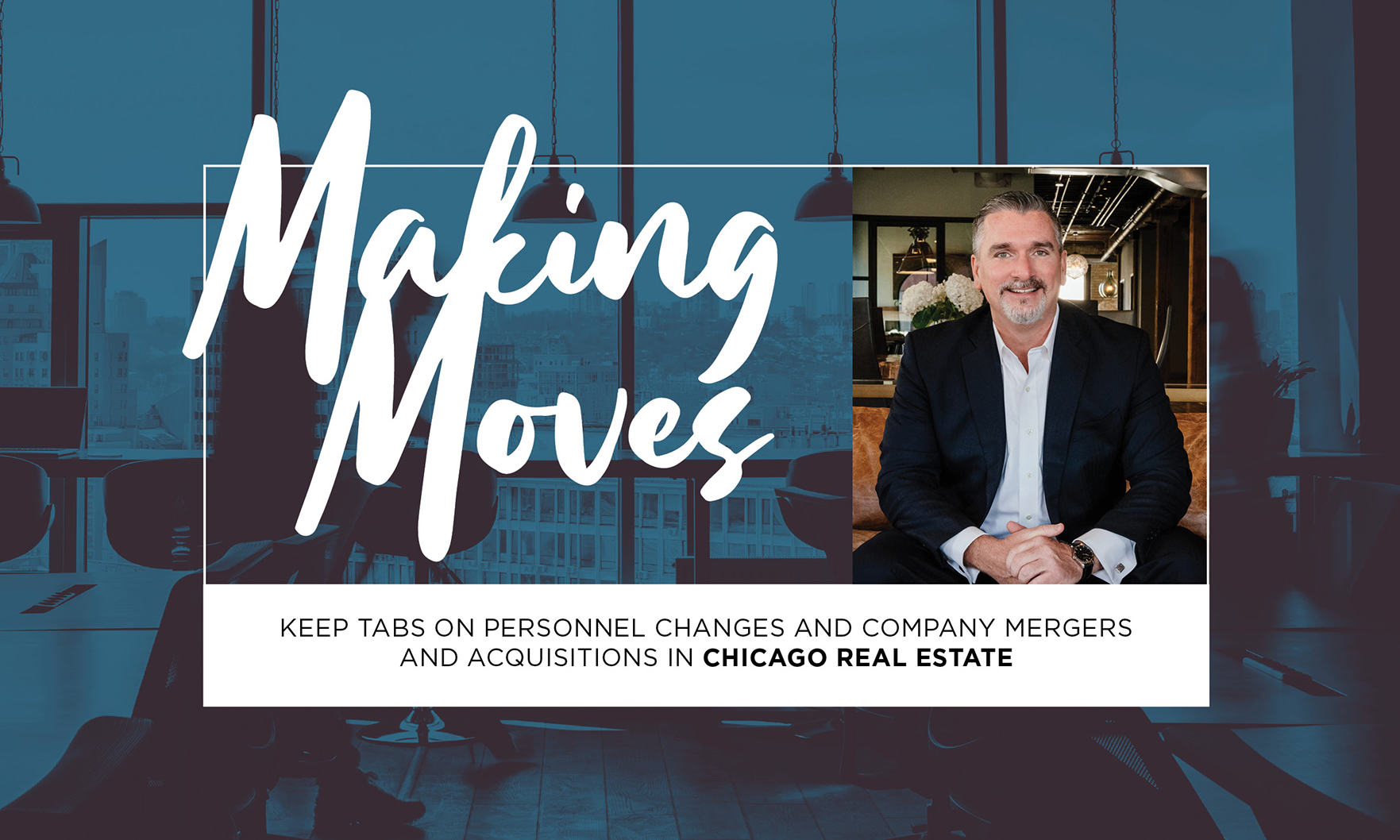 Greg Rand was named executive vice president of Coldwell Banker Realty‘s Central Region, according to a press release from the company.

In his new role, Rand oversees the operation and sales of 105 offices in Chicagoland, Minnesota, St. Louis and Texas, which cumulatively totaled more than $24 billion in sales revenue in 2020.

Rand launched his career in 1997 at his mother’s real estate company and has worked multiple leadership positions in the industry over the last three decades.

“Greg was selected for his superior knowledge of nearly every aspect of real estate, innovative thinking, collaborative leadership style, strategic mind and competitive spirit,” President and CEO of Coldwell Banker Real Estate M. Ryan Gorman said in the press release. “He is a powerhouse who is going to lead his region to new heights of agent-centric success and market share growth while intentionally elevating Coldwell Banker’s culture of awesomeness and excellence.”

The number of international homebuyers declined sharply throughout the United States in the past year amidst the global COVID-19 pandemic, according … END_OF_DOCUMENT_TOKEN_TO_BE_REPLACED

Tom Rodeno, 50, a 20-year veteran in representing industrial spaces for Colliers International, based out of the Rosemont office with the title of … END_OF_DOCUMENT_TOKEN_TO_BE_REPLACED

Chicago’s city officials move the deadline for submitting a proposal for the planned casino to October 29, looking for more bidders. Chicago … END_OF_DOCUMENT_TOKEN_TO_BE_REPLACED

A community in western Illinois has officially disbanded its police department over budget concerns. East Galesburg has been without its police … END_OF_DOCUMENT_TOKEN_TO_BE_REPLACED

The officer who died was the first Chicago cop shot and killed in the line of duty this year, Brown said. It's the first line-of-duty shooting … END_OF_DOCUMENT_TOKEN_TO_BE_REPLACED