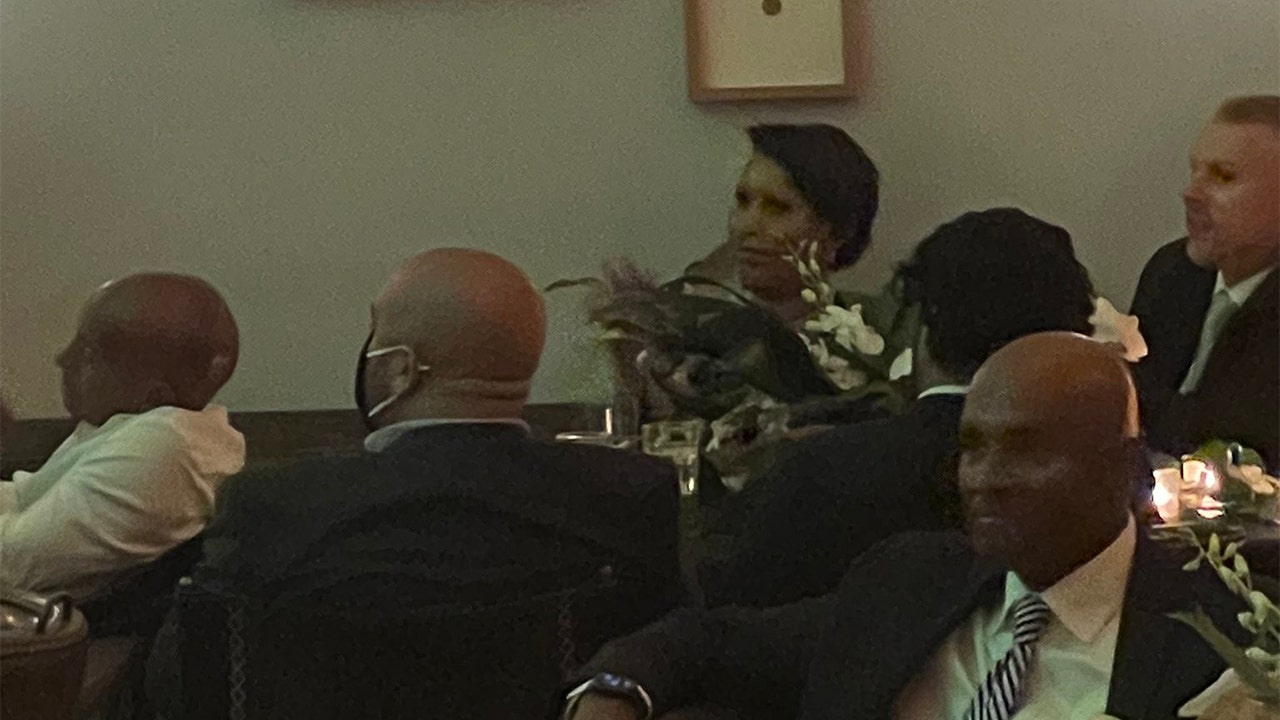 In media news today, Chris Cuomo stays silent on CNN about the bombshell report on his brother’s sexual harassment charges, and more revelations come to light about the extent of Cuomo’s advising of his brother on the scandal.

“She defended herself with partisan-laced spin and innuendo about ‘disinformation,’ making false accusations about the reporter who exposed her actions. She earns Four Pinocchios,” Kessler wrote in a piece headlined, “Mayor Bowser’s poor spin about not following her own mask mandate.”

Bowser announced last week the city would renew the indoor mask mandate for anyone over 2 years old following the spread of the Delta variant of COVID-19. Less than 24 hours later, Washington Examiner commentary writer Tiana Lowe reported Bowser sat at a table at The Line DC hotel in the district’s Adams Morgan neighborhood. For at least half an hour, Lowe said, Bowser never put on her mask.

Lowe had photographic evidence, but in a statement, Bowser’s office wrote the mayor “wore a mask indoors in compliance with the mandate, and the organizers and venue staff worked to create a safe environment for the staff and guests.” She didn’t explain why she was seen without a mask when she wasn’t “actively eating or drinking,” as her order said. Bowser, Kessler said in his analysis, essentially “rewrote her own rules” on masks.

Bowser also suggested Lowe was an anti-vax “right-wing nut” who was trying to spread disinformation. But Kessler pointed out that Lowe has consistently supported COVID-19 vaccinations.

“As we noted, Lowe is a strong advocate of vaccination,” he wrote. “Bowser’s staff needs to do better homework on her critics.”

But Kessler’s most biting criticism of the mayor came in his conclusion when he slapped Four Pinocchios, the outlet’s worst rating for falsehoods, on Bowser’s argument.

“This is an embarrassing moment for the mayor,” he wrote. “The video clearly shows she is seated at a table, when the meal is over, in violation of her own mask mandate that says masks are not required indoors in these circumstances only when ‘actively eating or drinking.’ But she could have used this an object lesson — that she got caught up in the celebratory mood and failed to put her mask back on. After all, everyone makes mistakes from time to time. But it’s important for political leaders to set an example — even when making an error.”

Bowser’s caught-on-camera moment makes her the latest politician to be called out as a COVID hypocrite.

California Gov. Gavin Newsom, D., was photographed dining at the French Laundry restaurant in Napa last year despite banning indoor dining in most parts of the state. Last April, Chicago Mayor Lori Lightfoot, D., got a haircut during her citywide stay-at-home order, defending the visit by calling herself “the public face” of the city. In September, Speaker Nancy Pelosi, D-Calif., was caught getting her hair done without wearing a mask while salons in San Francisco were shuttered.

Nor is it the first time Bowser has been hit for breaking her own COVID mandates. In January, the mayor was ripped for traveling to Delaware to attend a victory party for President-elect Joe Biden, despite the state being on her travel advisory list. The mayor defended her trip as falling under essential travel.

The number of international homebuyers declined sharply throughout the United States in the past year amidst the global COVID-19 pandemic, according … END_OF_DOCUMENT_TOKEN_TO_BE_REPLACED

Tom Rodeno, 50, a 20-year veteran in representing industrial spaces for Colliers International, based out of the Rosemont office with the title of … END_OF_DOCUMENT_TOKEN_TO_BE_REPLACED

Chicago’s city officials move the deadline for submitting a proposal for the planned casino to October 29, looking for more bidders. Chicago … END_OF_DOCUMENT_TOKEN_TO_BE_REPLACED

A community in western Illinois has officially disbanded its police department over budget concerns. East Galesburg has been without its police … END_OF_DOCUMENT_TOKEN_TO_BE_REPLACED

The officer who died was the first Chicago cop shot and killed in the line of duty this year, Brown said. It's the first line-of-duty shooting … END_OF_DOCUMENT_TOKEN_TO_BE_REPLACED