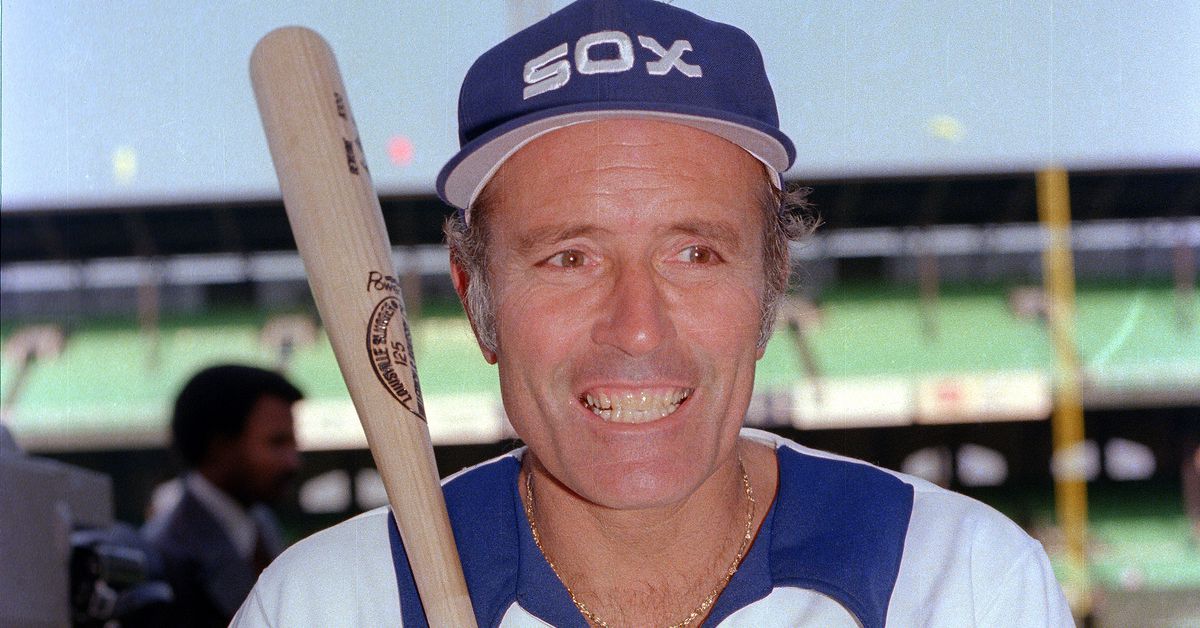 The White Sox blasted the St. Louis Browns, 8-1, to win their 14th consecutive game. It’s the second longest winning streak in franchise history. After returning to Chicago, Mayor Martin Kennelly presented vice president Chuck Comiskey, manager Paul Richards and the White Sox the keys to the city in a ceremony.

The Sox would go from “Rags to Richards” in 1951, ending their string of desultory seasons and pointing the way to the “Go-Go” 1950’s. That year the Sox went 81-73-1, good for fourth place and their first winning season since 1943.

Outfielder Jimmy Piersall, who would later broadcast White Sox games and coach the club’s outfielders in the late 1970s and early 1980s, went on a rampage against the scoreboard and Comiskey Park during a doubleheader.

In the opener, Piersall tossed the contents of the Cleveland dugout on to the field after he felt a bad call was made by home plate umpire Cal Drummond, who threw him out of the game. He then went into the Sox dugout, grabbed a bucket of groundskeeper Gene Bossard’s sand and dumped that on the field.

In the nightcap, Piersall didn’t move when a ball hit by Minnie Miñoso came right at him. It went over his head for a double, and adding insult to injury the White Sox stadium operations thought it was a home run and set off the scoreboard! As a result, Piersall took a ball and threw it at the scoreboard (which he hated) at the end of the game. All in a day’s work, as Cleveland took the twin bill, 4-1 and 9-4.

White Sox pitcher Jack Lamabe fired a one-hitter at Comiskey Park, beating the Red Sox, 11-0. Lamabe didn’t allow a hit until Joe Foy singled leading off the eighth inning — after Lamabe shook off catcher J.C. Martin. It was a sweep on the night for the Sox, who shut out Boston in both games of a doubleheader. The Sox had won the opener, 1-0, behind pitcher Johnny Buzhardt.

In addition, this was the club’s third consecutive shutout, as the day before, Tommy John blanked the Yankees, 2-0.

In a night game at Comiskey Park, Carlton Fisk belted a rooftop home run off of Kansas City’s Charlie Leibrandt. It helped Tom Seaver and the White Sox win, 4-3. It was the start of a four-game sweep of the Royals, and a week in which Fisk would hit five home runs and drive in 12. That season, Carlton would set career highs with 37 home runs and 107 RBIs.

The number of international homebuyers declined sharply throughout the United States in the past year amidst the global COVID-19 pandemic, according … END_OF_DOCUMENT_TOKEN_TO_BE_REPLACED

Tom Rodeno, 50, a 20-year veteran in representing industrial spaces for Colliers International, based out of the Rosemont office with the title of … END_OF_DOCUMENT_TOKEN_TO_BE_REPLACED

Chicago’s city officials move the deadline for submitting a proposal for the planned casino to October 29, looking for more bidders. Chicago … END_OF_DOCUMENT_TOKEN_TO_BE_REPLACED

A community in western Illinois has officially disbanded its police department over budget concerns. East Galesburg has been without its police … END_OF_DOCUMENT_TOKEN_TO_BE_REPLACED

The officer who died was the first Chicago cop shot and killed in the line of duty this year, Brown said. It's the first line-of-duty shooting … END_OF_DOCUMENT_TOKEN_TO_BE_REPLACED