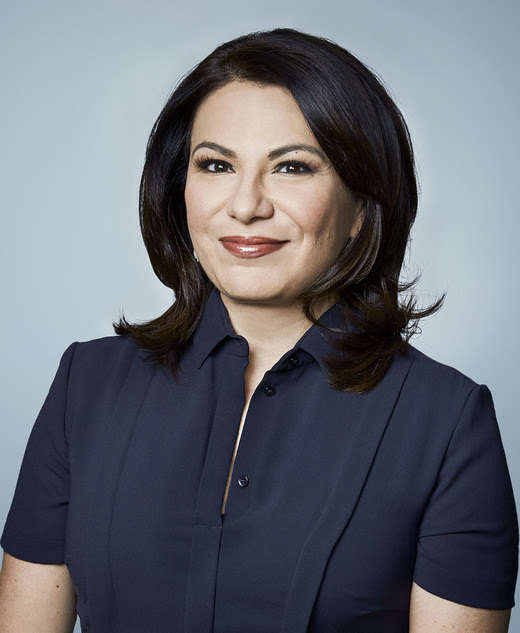 When political campaign operative Patti Solis Doyle (Communication ’90) came to Northwestern, her dream was to be an on air reporter.

“I just fell in love with the job and the lifestyle of working on campaigns and the adrenaline and competitiveness (of it),” she said.

As a campaign manager, she coordinates the operations of political campaigns, including fundraising, marketing and staffing. She also created a daycare center in her campaign headquarters so her staffers could spend more time with their kids.

While she navigated toward politics in order to financially support herself and her immigrant family, Solis Doyle said it was something she didn’t know she wanted to do until she was actually doing it.

Throughout her career, Solis Doyle has served in prominent political positions, including as the chief of staff for then-Vice Presidential Candidate Joe Biden during President Barack Obama’s 2008 presidential election, as well as the campaign manager for former First Lady Hillary Clinton’s Senate campaigns and 2008 presidential campaign.

Solis Doyle made history while serving as Clinton’s campaign manager in 2008 by becoming the first Latina to lead a presidential campaign.

“It was pointed out to me on a number of occasions, and the idea of it was so anxiety ridden for me as I felt like I really had to do a good job,” Solis Doyle said. “I would be letting down Hispanic women, Latinos all over the country, and it would be horrible.”

She said all she could focus on was keeping her head down and doing the best job she could possibly do.

While Clinton’s third place finish in the 2008 Democratic Iowa caucuses led to a public firing, Solis Doyle acknowledged she learned failing is more important early on in a political career than winning.

Solis Doyle said in 2008, she was approached by Hispanic college students who commented that her work in a position of authority and leadership inspired them to go on to work in politics.

Howard Wolfson, senior advisor to former New York Mayor Michael Bloomberg, worked with Solis Doyle on and off between 1999 and 2008 and noted her growth and friendship throughout each campaign together.

Neera Tanden, senior advisor to President Biden, first encountered Solis Doyle in 1997 in then-First Lady Clinton’s office and worked closely with her in 2008 as well.

Tanden said she looked up to Solis Doyle as a mentor and a friend, and learned a lot about being a strong woman of color in politics from Solis Doyle, she added.

“She was really a role model for me,” Tanden said. “I’ve been friends with her ever since.”

The number of international homebuyers declined sharply throughout the United States in the past year amidst the global COVID-19 pandemic, according … END_OF_DOCUMENT_TOKEN_TO_BE_REPLACED

Tom Rodeno, 50, a 20-year veteran in representing industrial spaces for Colliers International, based out of the Rosemont office with the title of … END_OF_DOCUMENT_TOKEN_TO_BE_REPLACED

A community in western Illinois has officially disbanded its police department over budget concerns. East Galesburg has been without its police … END_OF_DOCUMENT_TOKEN_TO_BE_REPLACED

The officer who died was the first Chicago cop shot and killed in the line of duty this year, Brown said. It's the first line-of-duty shooting … END_OF_DOCUMENT_TOKEN_TO_BE_REPLACED