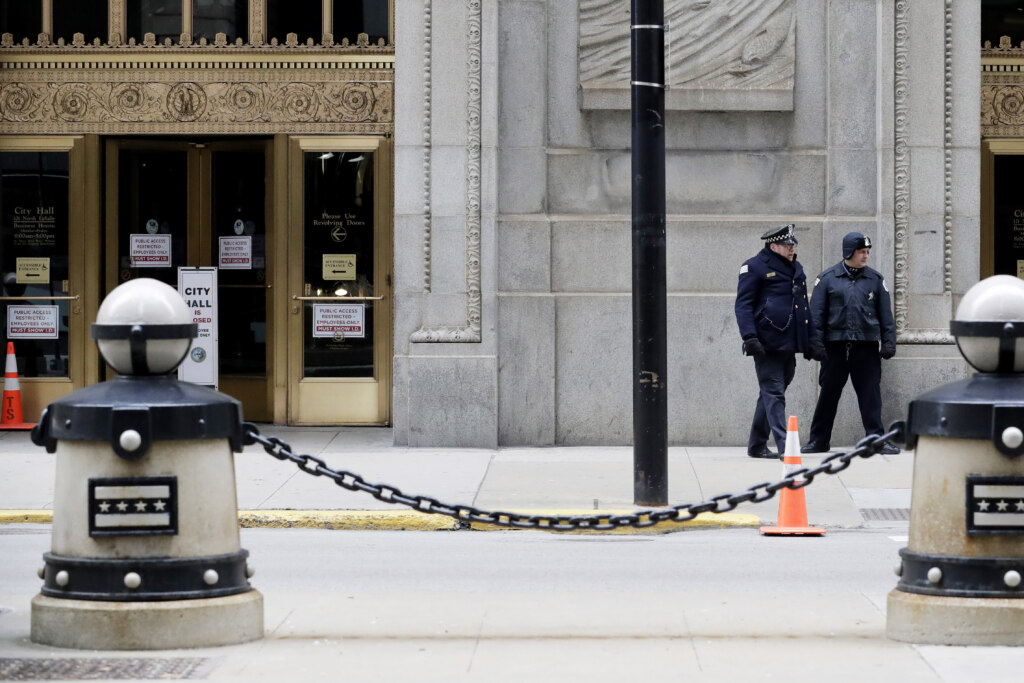 The 16-count indictment against the former 22nd Ward alderman stems from a series of transitions during 2016-2019 between political campaign funds from the Chicago Progressive Reform Caucus (CPRC) and Citizens for Munoz (CFM) and Munoz’s personal accounts. Munoz served as chairman and treasurer for CPRC during his tenure as alderman.fe

The charges state Munoz obtained funds through a series of withdrawals, debit charges to the CPRC account and transfers of thousands of dollars from CPRC to his personal account or transferred money from CPRC to Citizens for Munoz fund, and then to his personal account. These transfers include $16,000 for a university tuition payment, thousands of dollars for travel, restaurants, hotel stays, car loan payments and other personal expenses.

Munoz declined to comment when reached by reporters from the Chicago Tribune.

Also on April 29, the grandson of former Chicago Mayor Richard J. Daley and nephew of former Mayor Richard M. Daley was charged with lying to federal bank regulators and filing false tax returns linked to $219,000 he received from a bank in his family’s neighborhood.

Chicago Ald. Ed Burke faces a 14-count indictment for corruption filed April 21, related to steering property tax appeals clients to his law firm in exchange for his intervention in city business. Burke is a cigar-chomping alderman with a taste for pinstripe suits who served over 50 years on the City Council, but lost his power over city finances after Mayor Lori Lightfoot was elected.

The Burke investigation revealed Ald. Danny Solis has a deferred prosecution agreement with the U.S. Attorney and is cooperating with federal investigators.

Over 30 Chicago aldermen have been linked to corruption cases since the 1970s.

Chicago was ranked the nation’s most corrupt city and Illinois is the second-most corrupt state. Corruption lessens residents’ faith in government, decreases economic growth, and disincentivizes investments in the state. In Illinois, corruption costs residents $550 million a year in lost economic opportunities.

State lawmakers have an opportunity to fight Illinois’ culture of corruption, in the Statehouse, by adopting a group of ethics reforms. Those include empowering the watchdog charged with holding lawmakers accountable for wrongdoing, improving transparency by improving financial disclosures from lawmakers, prohibiting members of the General Assembly from working as lobbyists to executive agencies and local governments, and by requiring a cooling off period before lawmakers can become lobbyists to the General Assembly after leaving office.

The number of international homebuyers declined sharply throughout the United States in the past year amidst the global COVID-19 pandemic, according … END_OF_DOCUMENT_TOKEN_TO_BE_REPLACED

Tom Rodeno, 50, a 20-year veteran in representing industrial spaces for Colliers International, based out of the Rosemont office with the title of … END_OF_DOCUMENT_TOKEN_TO_BE_REPLACED

Chicago’s city officials move the deadline for submitting a proposal for the planned casino to October 29, looking for more bidders. Chicago … END_OF_DOCUMENT_TOKEN_TO_BE_REPLACED

A community in western Illinois has officially disbanded its police department over budget concerns. East Galesburg has been without its police … END_OF_DOCUMENT_TOKEN_TO_BE_REPLACED

The officer who died was the first Chicago cop shot and killed in the line of duty this year, Brown said. It's the first line-of-duty shooting … END_OF_DOCUMENT_TOKEN_TO_BE_REPLACED