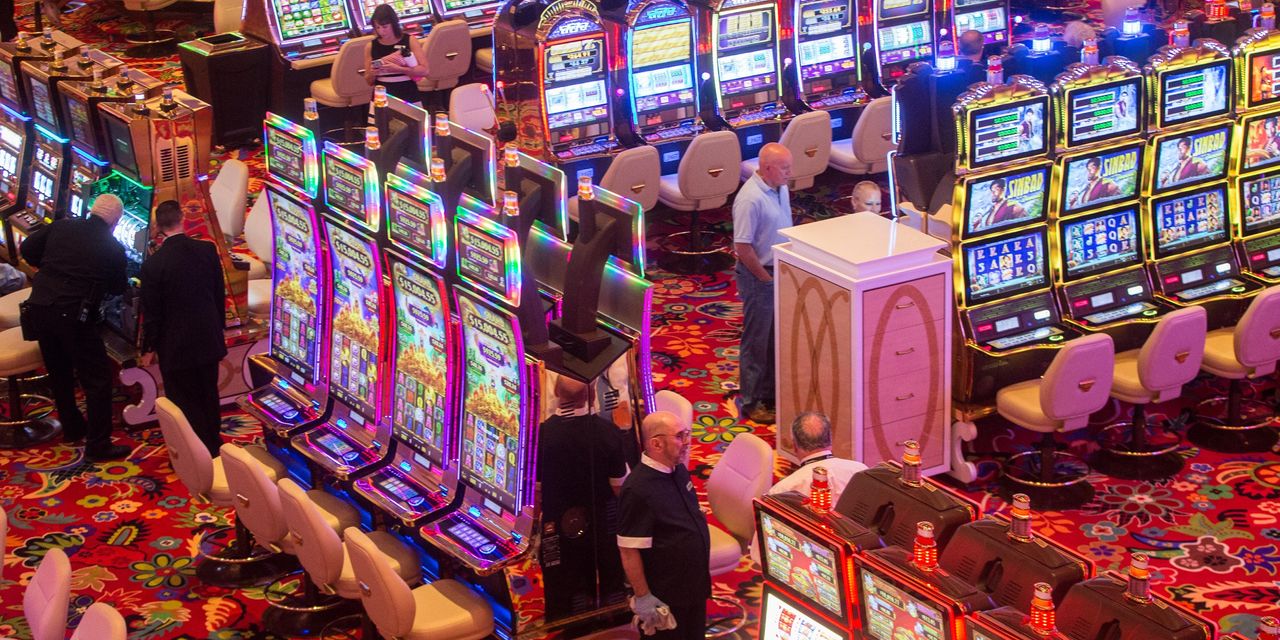 Chicago leaders are searching for a company to build the city’s first casino, but big gambling operators are concerned that the government’s plans will be too costly to make the project feasible.

The city is calling for a megaresort with hotel rooms, meeting space and a surrounding entertainment district, according to a request for proposals issued in April. Chicago is hoping a casino will aid its underfunded pensions, said city officials.

Chicago’s requirements for the megacasino mean a developer could have to spend $1 billion or more to accomplish the task, according to one person familiar with the plans. Casino-resorts that have opened in Las Vegas and Boston in recent years, albeit on a larger scale than what Chicago has proposed, have cost $4.3 billion and $2.6 billion.

Chicago’s desires follow on the heels of a wave of states and cities seeking to expand gambling to boost their economies, a decadeslong trend that has surged recently with online wagering. Gambling companies are eyeing a possible casino in New York City and investments in the rapidly growing online wagering market across the U.S.

“We expect to have a very unique entertainment and gaming experience that you’re not going to find anywhere else in the region,” Chicago Mayor Lori Lightfoot said in an interview. “That is certainly our expectation. We’re going to be driving toward that.”

The number of international homebuyers declined sharply throughout the United States in the past year amidst the global COVID-19 pandemic, according … END_OF_DOCUMENT_TOKEN_TO_BE_REPLACED

Tom Rodeno, 50, a 20-year veteran in representing industrial spaces for Colliers International, based out of the Rosemont office with the title of … END_OF_DOCUMENT_TOKEN_TO_BE_REPLACED

Chicago’s city officials move the deadline for submitting a proposal for the planned casino to October 29, looking for more bidders. Chicago … END_OF_DOCUMENT_TOKEN_TO_BE_REPLACED

A community in western Illinois has officially disbanded its police department over budget concerns. East Galesburg has been without its police … END_OF_DOCUMENT_TOKEN_TO_BE_REPLACED

The officer who died was the first Chicago cop shot and killed in the line of duty this year, Brown said. It's the first line-of-duty shooting … END_OF_DOCUMENT_TOKEN_TO_BE_REPLACED