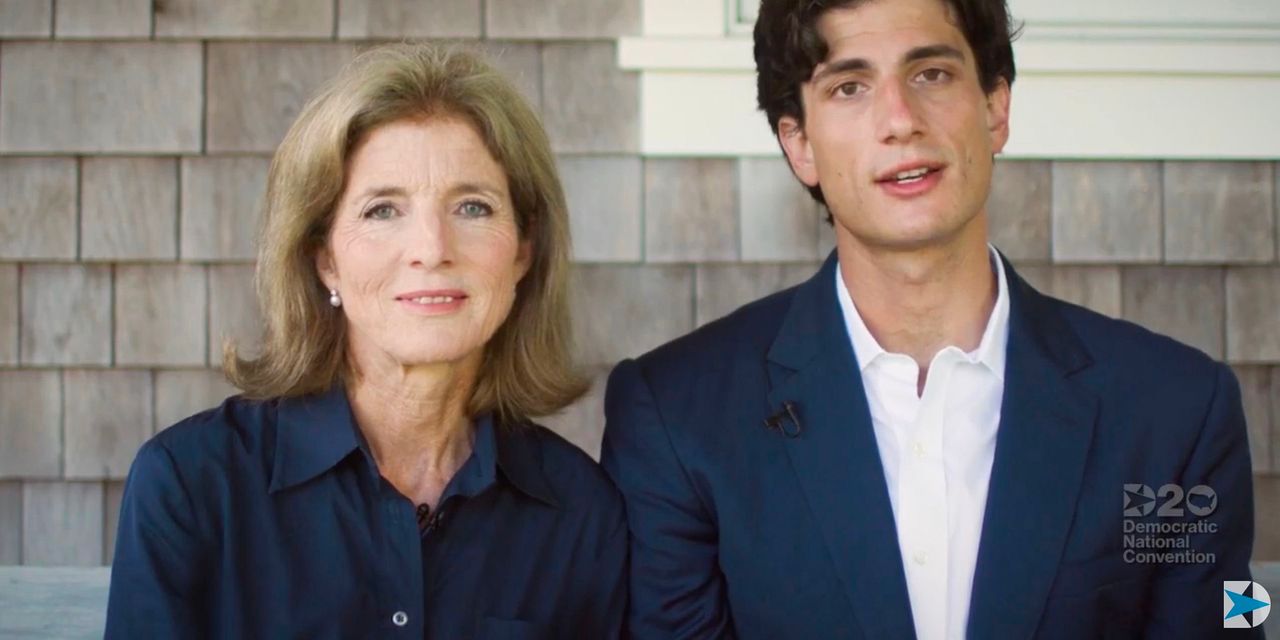 WASHINGTON (AP) — President Joe Biden is giving serious consideration to nominating Caroline Kennedy, the daughter of President John F. Kennedy who served as ambassador to Japan during the Obama administration, to serve in a high-profile ambassadorial role, according to a person familiar with the deliberations.

Biden is considering nominating her for another posting in Asia but details of where she might be asked to serve are still in flux, according to the individual who has knowledge about the ambassadorial selection process who spoke on the condition of anonymity. Kennedy served as former President Barack Obama’s chief envoy to Tokyo for much of his second term.

Kennedy, a scion of one of America’s most high-profile political families, threw her support behind Biden relatively early in the crowded 2020 Democratic primary process. In a Boston Globe op-ed to announce her endorsement, she praised Biden for his long career as a public servant and fondly recalled Biden’s visit to Tokyo as vice president while she was ambassador.

“[Biden] stepped off Air Force Two wearing his aviator glasses and a big smile,” she wrote in the Globe ahead of the New Hampshire primary last year. “He radiated American optimism and generosity of spirit. He made clear that America would always stand by our allies, and that we were committed to keeping the region peaceful and prosperous. He delivered tough messages as well, but he did it in private, with skill and respect.”

Kennedy, along with her uncle Sen. Ted Kennedy, also offered a critical early endorsement to Obama in his 2008 run for the White House.

Biden is expected to soon announce his first major tranche of political ambassadorial nominations, according to White House officials.

Ken Salazar, a former colleague of Biden’s in the Senate and Obama-era Interior Department secretary, is a top candidate for the Mexico ambassadorship. Cindy McCain, the widow of Republican Sen. John McCain and a longtime friend of the president and first lady Jill Biden, is under consideration for an ambassadorial position, including leading the U.N. World Food Program.

Prominent Democratic fundraisers Denise Bauer, Jane Hartley and David Cohen have also emerged as leading contenders for postings in France, Italy and Canada, respectively, according to people familiar with the White House deliberations but also not authorized to publicly comment on the matter. During the Obama administration, Bauer served as ambassador to Belgium, and Hartley was ambassador to France and Monaco. Cohen is a top executive at the cable company Comcast
CMCSA,
.

The number of international homebuyers declined sharply throughout the United States in the past year amidst the global COVID-19 pandemic, according … END_OF_DOCUMENT_TOKEN_TO_BE_REPLACED

Tom Rodeno, 50, a 20-year veteran in representing industrial spaces for Colliers International, based out of the Rosemont office with the title of … END_OF_DOCUMENT_TOKEN_TO_BE_REPLACED

Chicago’s city officials move the deadline for submitting a proposal for the planned casino to October 29, looking for more bidders. Chicago … END_OF_DOCUMENT_TOKEN_TO_BE_REPLACED

A community in western Illinois has officially disbanded its police department over budget concerns. East Galesburg has been without its police … END_OF_DOCUMENT_TOKEN_TO_BE_REPLACED

The officer who died was the first Chicago cop shot and killed in the line of duty this year, Brown said. It's the first line-of-duty shooting … END_OF_DOCUMENT_TOKEN_TO_BE_REPLACED