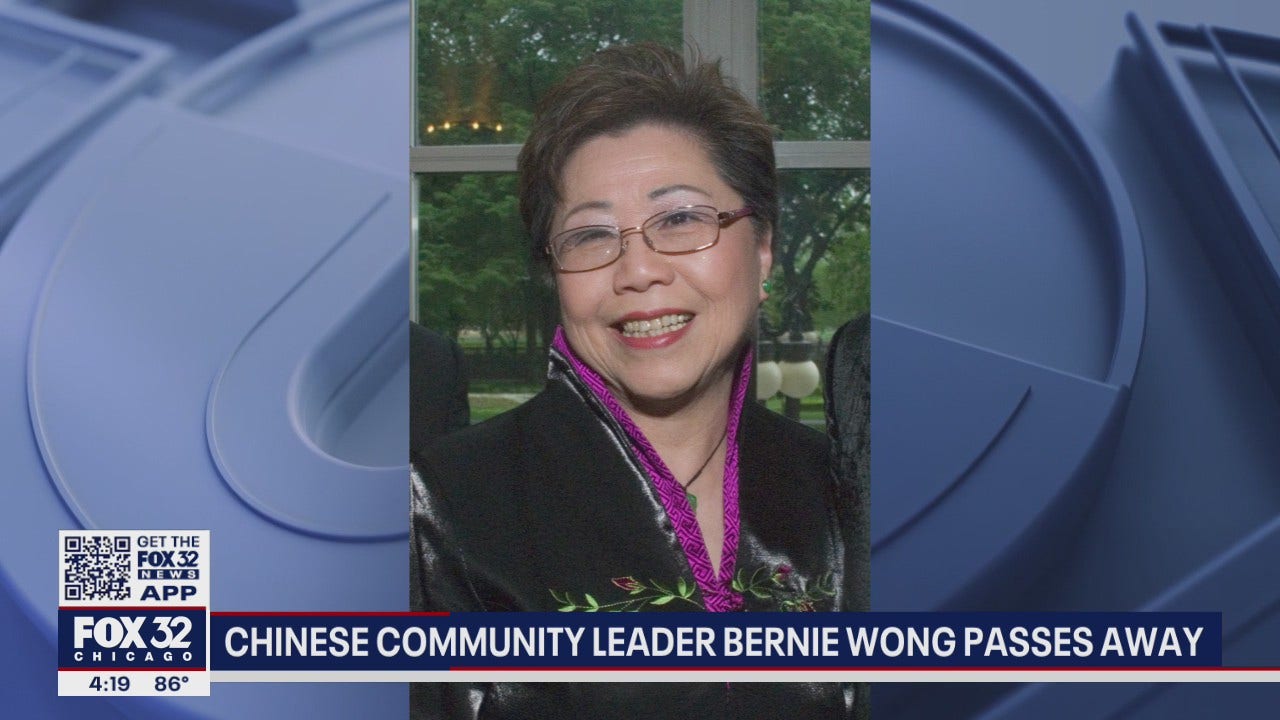 The group works with immigrants who are trying to become citizens, serves meals to seniors, and works with families who are new to the United States and trying to get their kids acclimated.

Wong grew up in Hong Kong and came to the United States to attend college.

She has been honored by President Barack Obama and just last week, was given the Chicago Mayor’s Medal of Honor.

In a statement released Tuesday, Illinois Lieutenant Gov. Juliana Stratton called Wong “a trailblazer, a force of nature, a woman I so admired.”

“Through the Chinese American Service League, Bernie worked to uplift Chinese American communities across Illinois and because of her leadership, CASL is the largest social service agency serving Asian Americans in the Midwest,” Stratton said. “Now, in her honor, the work of justice and equity must continue to ensure that all people and communities have their needs met and are cared for just as Bernie worked for throughout her life.”

The number of international homebuyers declined sharply throughout the United States in the past year amidst the global COVID-19 pandemic, according … END_OF_DOCUMENT_TOKEN_TO_BE_REPLACED

Tom Rodeno, 50, a 20-year veteran in representing industrial spaces for Colliers International, based out of the Rosemont office with the title of … END_OF_DOCUMENT_TOKEN_TO_BE_REPLACED

A community in western Illinois has officially disbanded its police department over budget concerns. East Galesburg has been without its police … END_OF_DOCUMENT_TOKEN_TO_BE_REPLACED

The officer who died was the first Chicago cop shot and killed in the line of duty this year, Brown said. It's the first line-of-duty shooting … END_OF_DOCUMENT_TOKEN_TO_BE_REPLACED