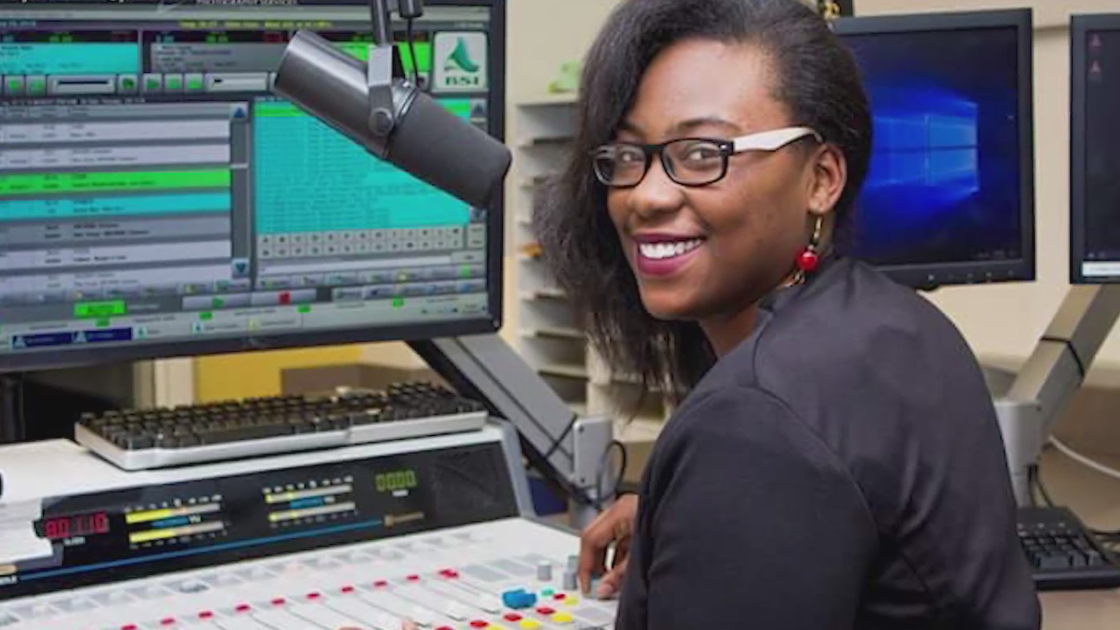 CHICAGO — Some CPS graduates qualify to continue their education with free tuition at the City Colleges of Chicago.

Next month, 23-year-old Monique Harvey will graduate from Columbia College with a degree in television writing and production.

With her mother facing mental health issues, Harvey experienced homelessness in high school. She recalls having no heat or hot water, taking showers at neighbors’ homes, couch-surfing and sleeping in shelters,

“Everything happens for a reason. Even though it was a traumatizing time, I was able to come through and soar through it all,” Harvey said.

At Chicago Vocational High School, she connected with the trauma-focused ‘Working on Womanhood’ or ‘WOW’ program.

“If I needed anything, they were there,” Harvey said.

When she applied to the City Colleges of Chicago, she received a life-changing surprise.

“I got a letter. It was like, yeah, you not only qualify for financial aid, but you get the Star Scholarship, which covers what financial aid does not. And when I found out Kennedy-King had media, I was sold,” Harvey said.

Former Chicago Mayor Rahm Emanuel launched the Star Scholarship in 2015 to boost interest in the seven city colleges and create a pathway to higher education for students in need.

There are nearly 4,000 Star Scholars currently enrolled at city colleges.

“One of the biggest barriers for our students in the city is the financial component,” President of Kennedy-King College Dr. Gregory Thomas said.

Harvey graduated with an Associate Degree in 2019 and said she had a lot of fun building connections, hosting her own radio show and serving in student government.

Harvey is in stable housing now and also helps to take care of her little sister.

Through the Star partnership, she was able to transfer to Columbia, and with a combination of financial assistance, her college education was debt free.

Harvey now wants to pursue a Master’s Degree in creative writing, with her sights set on the entertainment industry and community outreach because she had a lot of help along the way.

Kennedy-King also has a Statesmen Momentum Scholarship available for eligible students who do not qualify for the Star Scholarship.

More resources can be found at La Casa Norte, an organization serving youth and families facing homelessness, as well as One Million Degrees, working to accelerate community college students’ progress on career pathways to economic mobility.

The number of international homebuyers declined sharply throughout the United States in the past year amidst the global COVID-19 pandemic, according … END_OF_DOCUMENT_TOKEN_TO_BE_REPLACED

Tom Rodeno, 50, a 20-year veteran in representing industrial spaces for Colliers International, based out of the Rosemont office with the title of … END_OF_DOCUMENT_TOKEN_TO_BE_REPLACED

Chicago’s city officials move the deadline for submitting a proposal for the planned casino to October 29, looking for more bidders. Chicago … END_OF_DOCUMENT_TOKEN_TO_BE_REPLACED

A community in western Illinois has officially disbanded its police department over budget concerns. East Galesburg has been without its police … END_OF_DOCUMENT_TOKEN_TO_BE_REPLACED

The officer who died was the first Chicago cop shot and killed in the line of duty this year, Brown said. It's the first line-of-duty shooting … END_OF_DOCUMENT_TOKEN_TO_BE_REPLACED