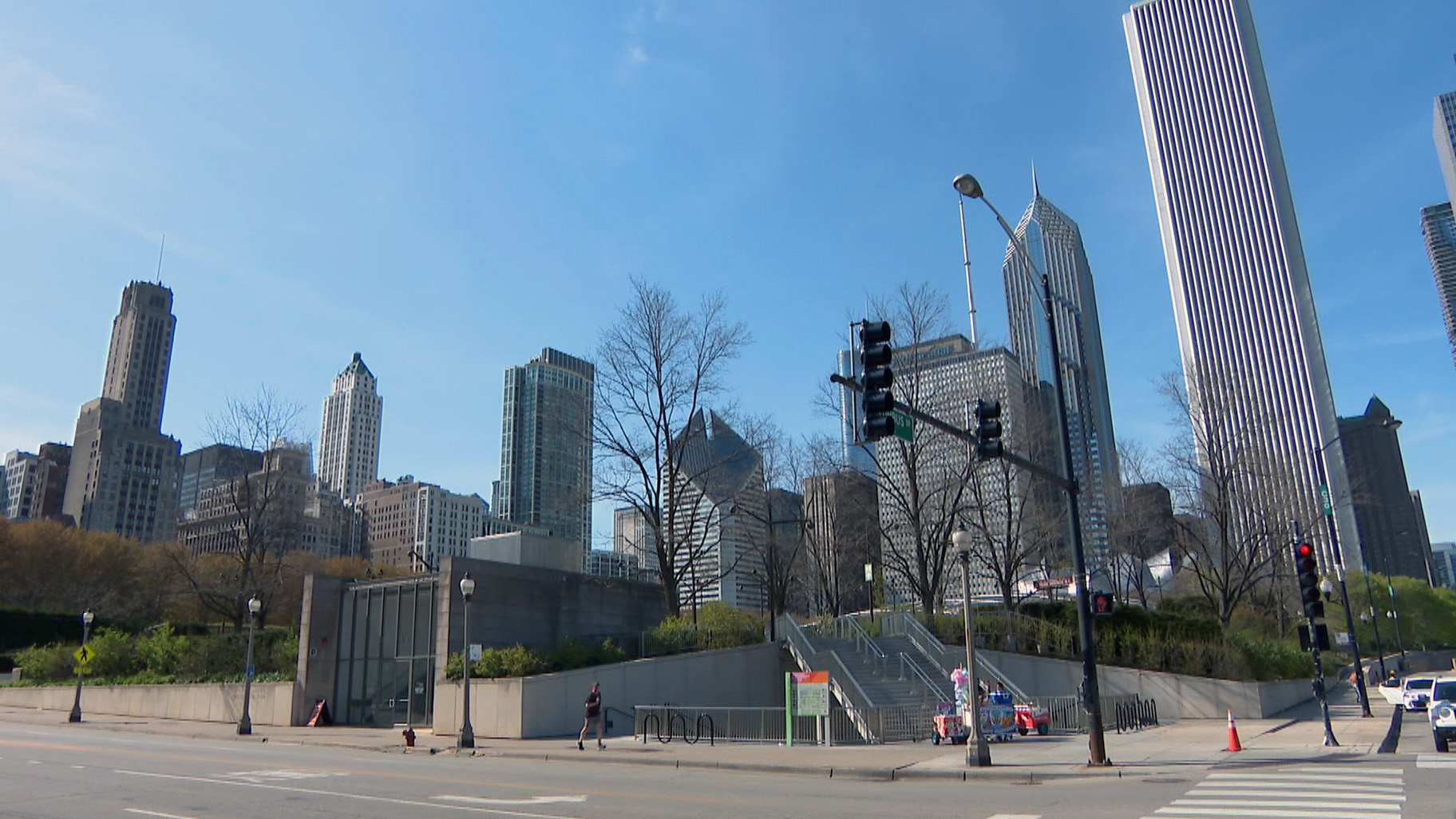 Since WBEZ’s Sasha-Ann Simons took the reins as host of the station’s midday talk show “Reset” in December, she said she’s immersed herself in a city she previously viewed from afar through news headlines.

“I’ve learned so much about who’s in power here, who’s not,” Simons said. “And the different institutions and levels of government – how things are working – community residents, different neighborhoods, different foods – just everything.”

Born in Kingston, Jamaica and raised in Toronto, Simons comes to Chicago from Washington, D.C., where she was a program host and reporter covering race, identity and affordability for WAMU, D.C.’s NPR station.

Simons said the experience she gained on covering issues in the nation’s capital translated to her work in Chicago.

“Food insecurity, poverty, maternal immortality — things that were at rampant rates over there are also playing out here in Chicago,” Simons said.

As host of “Reset,” Simons leads “Re-Imagine Chicago,” a new WBEZ series in collaboration with the University of Chicago examining how city institutions function and exploring avenues of community investment.

The number of international homebuyers declined sharply throughout the United States in the past year amidst the global COVID-19 pandemic, according … END_OF_DOCUMENT_TOKEN_TO_BE_REPLACED

Tom Rodeno, 50, a 20-year veteran in representing industrial spaces for Colliers International, based out of the Rosemont office with the title of … END_OF_DOCUMENT_TOKEN_TO_BE_REPLACED

Chicago’s city officials move the deadline for submitting a proposal for the planned casino to October 29, looking for more bidders. Chicago … END_OF_DOCUMENT_TOKEN_TO_BE_REPLACED

A community in western Illinois has officially disbanded its police department over budget concerns. East Galesburg has been without its police … END_OF_DOCUMENT_TOKEN_TO_BE_REPLACED

The officer who died was the first Chicago cop shot and killed in the line of duty this year, Brown said. It's the first line-of-duty shooting … END_OF_DOCUMENT_TOKEN_TO_BE_REPLACED