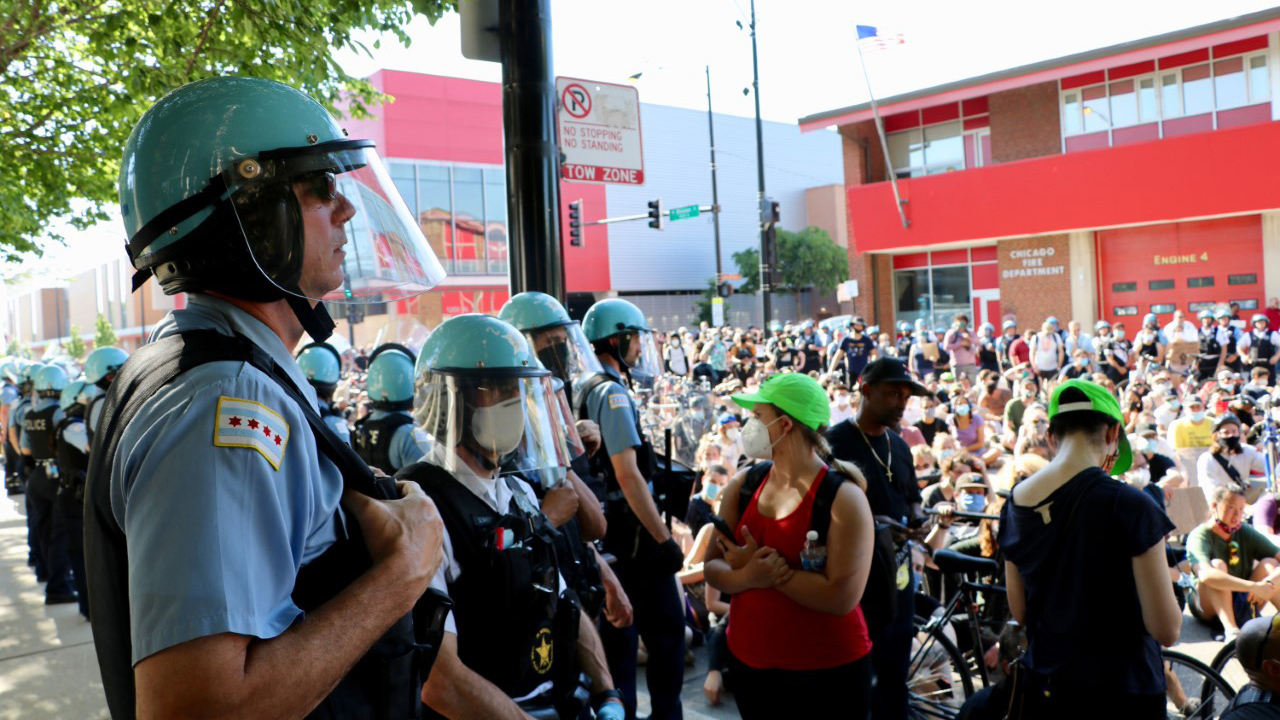 Chicago Police reform efforts took a step back with competing civilian oversight proposals failing to make it out of a City Council committee Friday.

Meanwhile, city violence is spiking and Tuesday was the deadliest day this year so far. The Englewood home where Tuesday’s mass shooting occurred is owned by a Chicago Police officer who is stripped of his police powers pending the outcome of an internal investigation.

Bill Passes Both Chambers But Mayor Presses for Changes

A bill to create an elected school board passes – to the chagrin of Mayor Lightfoot – despite her campaigning on an elected board. There’s a temporary hold on the bill for revisions and another opportunity for the mayor to weigh in. Gov. Pritzker is ultimately expected to sign the legislation which also blocks any school district from closing or consolidating any schools until 2025.

In other city news, Mayor Lightfoot relents on cutting off liquor sales at 10 p.m. after receiving pushback.  But, aldermen and businesses owners aren’t buying midnight closing either.

The Bears threaten to leave Chicago’s Soldier Field again. And, a mass exodus at the Tribune guts staff.

Did you miss us? Check out more episodes of The Week in Review.

The number of international homebuyers declined sharply throughout the United States in the past year amidst the global COVID-19 pandemic, according … END_OF_DOCUMENT_TOKEN_TO_BE_REPLACED

Tom Rodeno, 50, a 20-year veteran in representing industrial spaces for Colliers International, based out of the Rosemont office with the title of … END_OF_DOCUMENT_TOKEN_TO_BE_REPLACED

Chicago’s city officials move the deadline for submitting a proposal for the planned casino to October 29, looking for more bidders. Chicago … END_OF_DOCUMENT_TOKEN_TO_BE_REPLACED

A community in western Illinois has officially disbanded its police department over budget concerns. East Galesburg has been without its police … END_OF_DOCUMENT_TOKEN_TO_BE_REPLACED

The officer who died was the first Chicago cop shot and killed in the line of duty this year, Brown said. It's the first line-of-duty shooting … END_OF_DOCUMENT_TOKEN_TO_BE_REPLACED