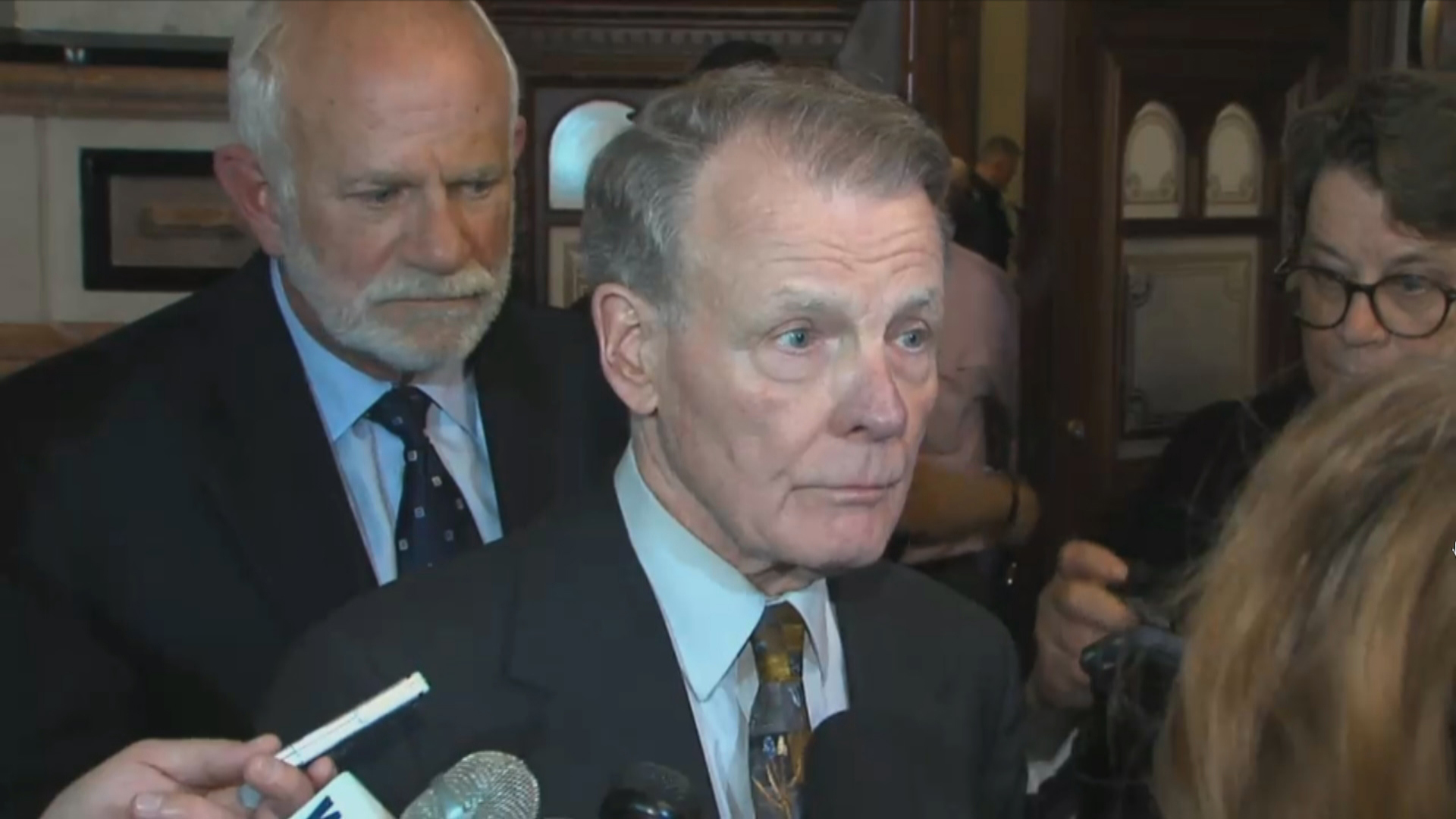 The longtime top-confidant to former House Speaker Mike Madigan was federally indicted today on charges he obstructed justice and lied to a grand jury.

Tim Mapes, who served for decades as both Madigan’s legislative Chief of Staff and Executive Director of the Madigan-controlled Democratic Party of Illinois, “knowingly made false material declarations in response to a consultant’s relationship with the Speaker from 2017 to 2019,” according to an indictment returned by the U.S. Attorney’s Office of Northern Illinois. The consultant in question is widely reported to be Mike McClain, a lobbyist and close Madigan ally who faces bribery and conspiracy charges in connection to the massive investigation into ComEd’s alleged practice of rewarding Madigan’s allies in exchange for help with legislation beneficial to the company.

The indictment alleges that Mapes knew that McClain worked as an agent for the Speaker between 2017 and 2019, despite denying it during grand jury questioning. According to the indictment, Mapes was granted immunity when questioned by the panel March 31, meaning that any truthful statements could not have been used against him in a criminal case.

In a statement, Mapes’ attorneys deny the charges.

“Tim Mapes testified truthfully in the grand jury. His honest recollections — in response to vague and imprecise questions about events that allegedly took place many years ago — simply do not constitute perjury,” the statement read. “This case, of course, is not about him — but about the government’s continued pursuit of his former boss. Tim Mapes has in no way engaged in obstruction of justice, and looks forward to prevailing at trial when all of the facts are aired.”

The indictment moves the investigation one step closer to Madigan. McClain and four other former top ComEd officials face federal charges in the sweeping investigation. Madigan has not been charged with wrongdoing.

The number of international homebuyers declined sharply throughout the United States in the past year amidst the global COVID-19 pandemic, according … END_OF_DOCUMENT_TOKEN_TO_BE_REPLACED

Tom Rodeno, 50, a 20-year veteran in representing industrial spaces for Colliers International, based out of the Rosemont office with the title of … END_OF_DOCUMENT_TOKEN_TO_BE_REPLACED

Chicago’s city officials move the deadline for submitting a proposal for the planned casino to October 29, looking for more bidders. Chicago … END_OF_DOCUMENT_TOKEN_TO_BE_REPLACED

A community in western Illinois has officially disbanded its police department over budget concerns. East Galesburg has been without its police … END_OF_DOCUMENT_TOKEN_TO_BE_REPLACED

The officer who died was the first Chicago cop shot and killed in the line of duty this year, Brown said. It's the first line-of-duty shooting … END_OF_DOCUMENT_TOKEN_TO_BE_REPLACED