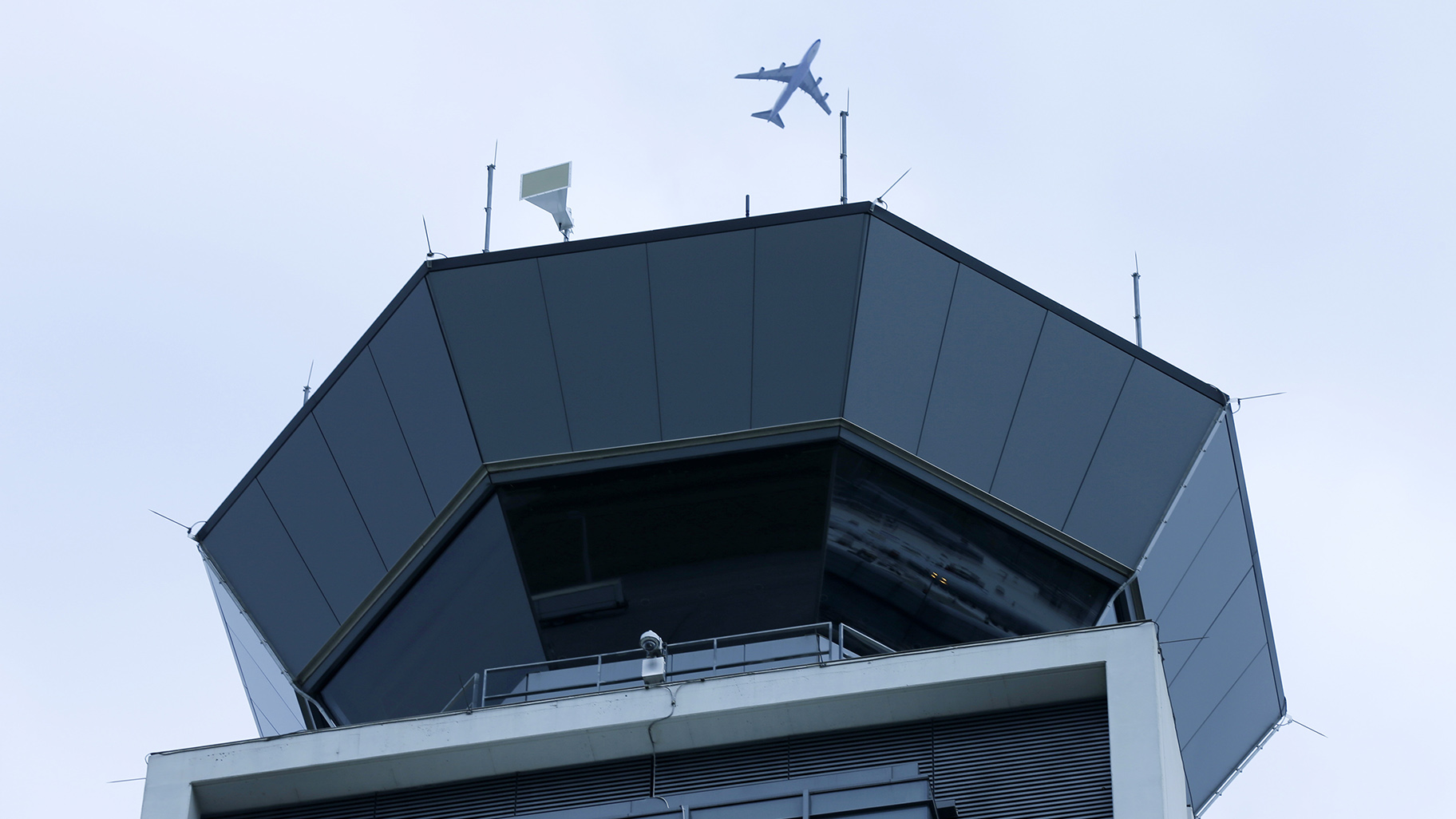 Health officials say a dog brought to the United States from Azerbaijan, who has been with a family in Chester County, Pennsylvania, has behaved strangely. After that, he tested positive for rabies and was euthanized. At least 12 people were exposed to animals.

The dog was one of 34 animals (33 dogs and 1 cat) imported by an animal rescue organization from Azerbaijan to Chicago’s O’Hare International Airport on June 10.

The animals were not in the main cabin of the plane or in the main terminal of the airport. Travelers through O’Hare are not considered at risk, but health officials are checking to see if other animals in the cargo are infected and are tracking new pet owners. I will.

Rabies no longer spreads regularly among dogs in the United States, but imported animals are considered a risk of new outbreaks.

This case is the fourth rabies dog imported into the United States since 2015. The previous three were rescue dogs that arrived with a rabies vaccination certificate that later turned out to be fraudulent.

This week, the CDC announced that starting July 14, it will impose a one-year ban on dogs from more than 100 countries, including Azerbaijan, where rabies remains a problem. A ban has been imposed due to the surge in the number of puppies denied entry because they were not old enough to be fully vaccinated.

The number of international homebuyers declined sharply throughout the United States in the past year amidst the global COVID-19 pandemic, according … END_OF_DOCUMENT_TOKEN_TO_BE_REPLACED

Tom Rodeno, 50, a 20-year veteran in representing industrial spaces for Colliers International, based out of the Rosemont office with the title of … END_OF_DOCUMENT_TOKEN_TO_BE_REPLACED

A community in western Illinois has officially disbanded its police department over budget concerns. East Galesburg has been without its police … END_OF_DOCUMENT_TOKEN_TO_BE_REPLACED

The officer who died was the first Chicago cop shot and killed in the line of duty this year, Brown said. It's the first line-of-duty shooting … END_OF_DOCUMENT_TOKEN_TO_BE_REPLACED