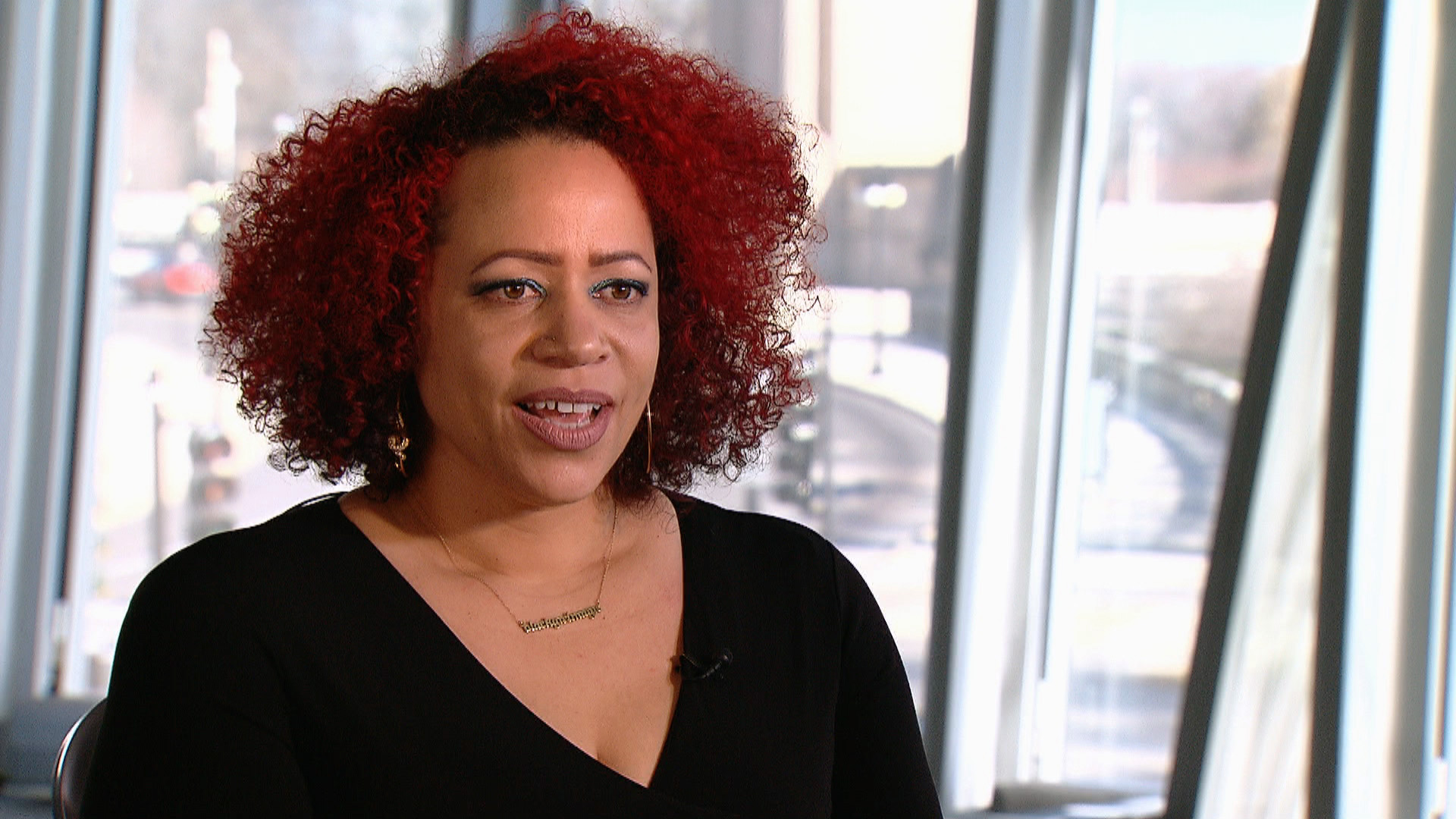 Pulitzer Prize-winning journalist Nikole Hannah-Jones made her own headlines last week for rejecting the offer of a tenured teaching position at the University of North Carolina. Hannah-Jones was initially denied tenure for the position by the UNC board of trustees, even though tenure is customarily offered for such a job. Instead, Hannah-Jones announced she’ll be joining Howard University, a historically Black university in Washington, D.C.

In a statement, she said, “It is not my job to heal this university to force the reforms necessary to ensure the board of trustees reflects the actual population of the school and the state, or to ensure that the university leadership lives up to the promises it made to reckon with its legacy of racism and injustice.”

Those words and her decision resonated with many other Black women in academia who often find themselves fighting to thrive in predominantly white institutions.

Valerie Johnson, associate professor of political science at DePaul University, is among them.

“When I read the piece, I cried because it so much captured my experience working at a predominantly white institution at DePaul,” Johnson said. “To be honest, it is absolutely exhausting. And so while I have not taken the approach of Nikole Hannah-Jones … I think many have because we know that all systems have rewards and penalties associated with them. And so when you fight back, when you push back, you are penalized. Sometimes your career can be impeded.”

Jane Rhodes, professor and head of the Black studies department at the University of Illinois at Chicago, says that Hannah-Jones’ experience reflects that of many Black people in academia.

“She decided that she had the opportunity to make another choice and she took it — that she didn’t have to be a token or to repair diversity and equity issues at UNC Chapel Hill,” Rhodes said. “And that she was going to go someplace where she felt supported and welcomed and ready to do her job.”

The intersection of race and gender creates a different set of standards for what Black women can or should do in academia, Rhodes said.

“There are all of these ideas and tropes about Black women that really constrain and control how people see us and how we are expected to behave … and gender in business, in the military, in politics, in academia plays a significant role. There’s an expectation that women are supposed to perform some sort of feminine … as a mentor, as a nurturer, as a caretaker.

Johnson says that ultimately, true commitment to racial equity and justice is revealed by an institution’s budget.

“If you want diversity, equity, and inclusion, you have to fund it,” she said.

The number of international homebuyers declined sharply throughout the United States in the past year amidst the global COVID-19 pandemic, according … END_OF_DOCUMENT_TOKEN_TO_BE_REPLACED

Tom Rodeno, 50, a 20-year veteran in representing industrial spaces for Colliers International, based out of the Rosemont office with the title of … END_OF_DOCUMENT_TOKEN_TO_BE_REPLACED

Chicago’s city officials move the deadline for submitting a proposal for the planned casino to October 29, looking for more bidders. Chicago … END_OF_DOCUMENT_TOKEN_TO_BE_REPLACED

A community in western Illinois has officially disbanded its police department over budget concerns. East Galesburg has been without its police … END_OF_DOCUMENT_TOKEN_TO_BE_REPLACED

The officer who died was the first Chicago cop shot and killed in the line of duty this year, Brown said. It's the first line-of-duty shooting … END_OF_DOCUMENT_TOKEN_TO_BE_REPLACED