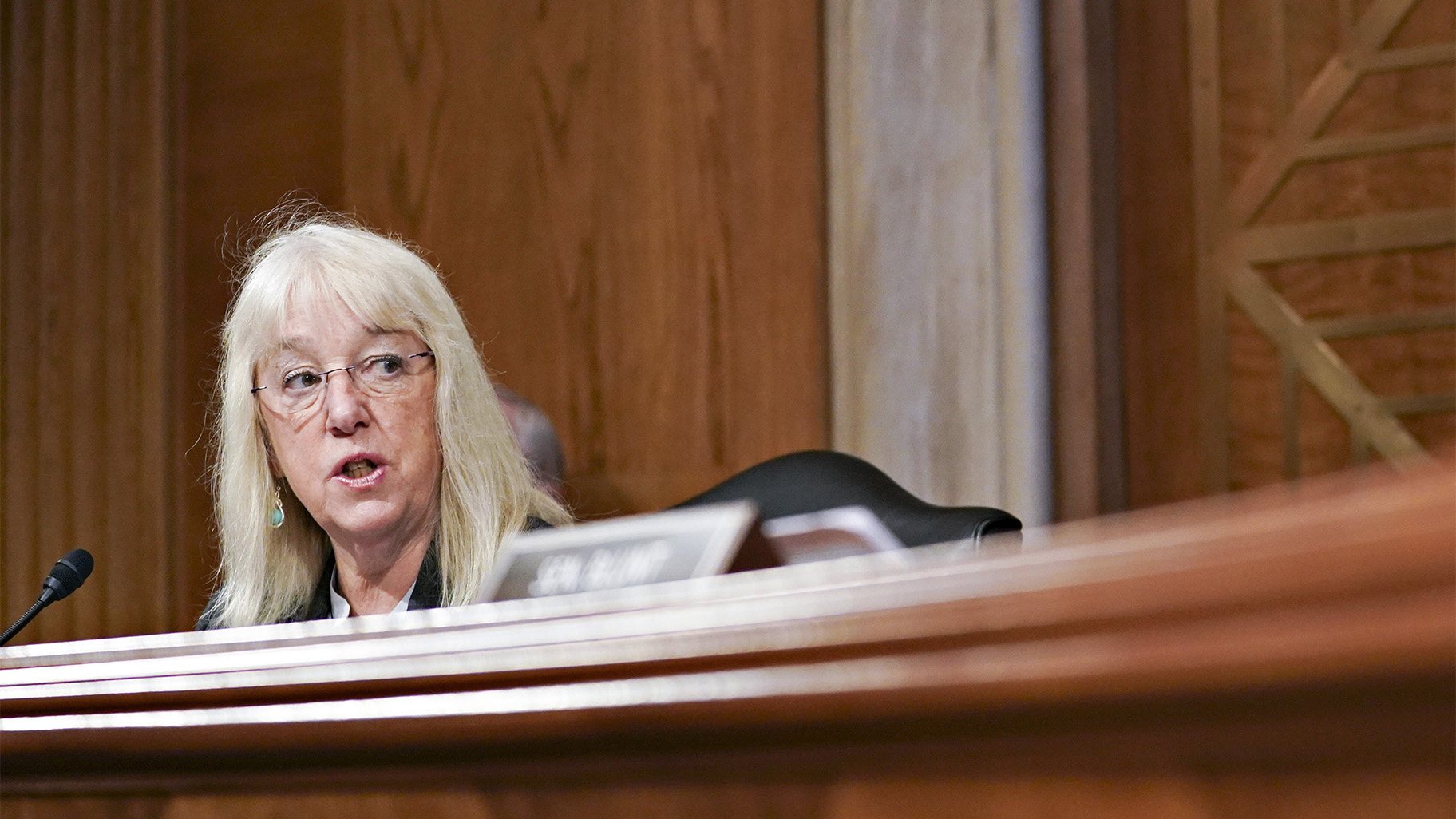 The wide-ranging request from Sen. Patty Murray of Washington and Rep. Frank Pallone of New Jersey asks basic questions such as who should be eligible to enroll in a new federal health plan, how the benefits would be designed and what payments should look like for hospitals, doctors, drug companies and other medical providers.

“We believe bold steps are necessary in order to achieve universal coverage and lower health care costs,” Murray and Pallone wrote in a four-page letter addressed to all interested parties. “As we work to craft legislation, our priority is to establish a federally administered public option that provides quality, affordable health coverage throughout the United States.”

A new public health plan modeled on Medicare has been a longstanding goal for liberals, who tried mightily to include it in the Obama-era Affordable Care Act but ultimately fell short. Biden and other Democratic candidates resurrected the idea in the 2020 presidential campaign, envisioning an alternative that would provide lower-cost comprehensive coverage to a broad cross-section of Americans.

But insurers and hospitals are opposed, and other key sectors of the health care industry are wary. Critics call the public option a step toward a government-run plan for all, which could open Democrats to GOP accusations of “socialism” at a time when they have a tenuous hold on their majorities in Congress.

The American Hospital Association said Wednesday it is against a public option plan because “inadequate reimbursement rates” could threaten access to care for patients. Hospitals are major employers in many local communities.

“We continue to urge Congress and the administration to work to improve the programs that already exist in an effort to ensure that everyone is enrolled in some form of comprehensive coverage,” said a statement from Rick Pollack, the group’s president.

The Biden White House has been largely silent on the public option since he took office, focusing mainly on improving affordability and expanding coverage under the Affordable Care Act. About 10% of Americans remain uninsured.

The move by Murray and Pallone is a serious attempt to take the idea of a public option “from a bumper sticker to workable legislation,” said analyst Larry Levitt of the nonpartisan Kaiser Family Foundation.

“There are a host of difficult issues to address … but the biggest by far is determining how much doctors, hospitals, and drug companies get paid,” Levitt added. “A public option has the potential to reduce prices and make health care more affordable, but the further it goes in that direction, the bigger the blowback will be from the health care industry.”

Doctors and hospitals were key allies of Democrats in their successful fight to preserve “Obamacare” during the Donald Trump years.

Pallone and Murray have influential roles in the health care debate. He chairs the House Energy and Commerce Committee, which oversees Medicaid, health insurance, and the drug industry. She chairs the Senate Health, Education, Labor and Pensions Committee. But leaders of other key committee would also have to get involved. A lot of work remains to craft public option legislation and unify Democrats around it.

Murray and Pallone asked for responses to their call for ideas by July 31.

The number of international homebuyers declined sharply throughout the United States in the past year amidst the global COVID-19 pandemic, according … END_OF_DOCUMENT_TOKEN_TO_BE_REPLACED

Tom Rodeno, 50, a 20-year veteran in representing industrial spaces for Colliers International, based out of the Rosemont office with the title of … END_OF_DOCUMENT_TOKEN_TO_BE_REPLACED

Chicago’s city officials move the deadline for submitting a proposal for the planned casino to October 29, looking for more bidders. Chicago … END_OF_DOCUMENT_TOKEN_TO_BE_REPLACED

A community in western Illinois has officially disbanded its police department over budget concerns. East Galesburg has been without its police … END_OF_DOCUMENT_TOKEN_TO_BE_REPLACED

The officer who died was the first Chicago cop shot and killed in the line of duty this year, Brown said. It's the first line-of-duty shooting … END_OF_DOCUMENT_TOKEN_TO_BE_REPLACED