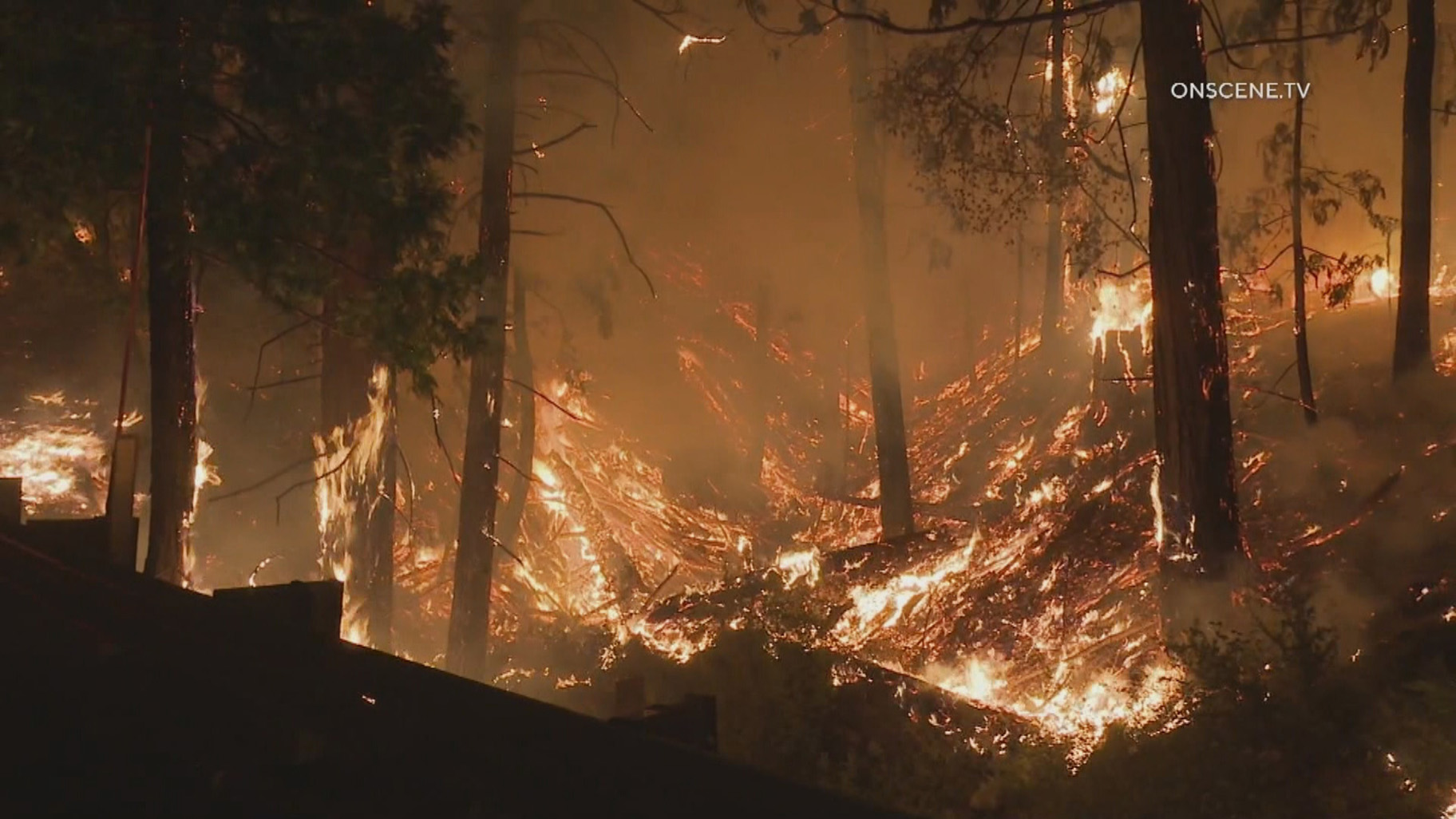 On average, 23.1 million people have been displaced by natural disasters every year since 2010, according to the World Meteorological Organization.

As rising seas levels, destructive floods, droughts and wildfires threaten communities in the U.S. and around the globe, some say governments need to prepare for more migration.

While there isn’t an official designation, some call climate-induced migrants “climate refugees.”

“Broadly speaking … climate refugees are people who are displaced by climate events whether it’s a large one-time event, or it’s a cumulative of events from hurricanes and flooding and wildfires or if it’s a chronic condition,” said Sabina Shaikh, director of the University of Chicago’s Program on Global Environment.

“In desert climates we have seen significant change — and with the wildfires — because what was already dry areas have become dryer,” said Kathleen Arnold, director of DePaul University’s Refugee and Forced Migration Studies program. “At the same time, we know about rising water levels. So, there are four or five islands that are predicted to sink or have already been under water. Rising sea level (has) affected island nations more than places like the U.S.”

Most people impacted by climate-induced migration are displaced within their own borders, Arnold said.

“It can nevertheless make people more uprooted and more likely to cross international borders, but that is not the key thing that is going to change. It’s just going to cause social upheaval and displacement within borders,” she said.

Such as the drought in Syria in 2010 and 2011, which researchers believe caused rural youth to move into cities, she said.

“They were pretty disgruntled. They thought the drought could have been handled better. They couldn’t find jobs. So, they were already ready for change,” Arnold said. “Researchers find that’s a cause, not the only cause, but a cause of the conflict in Syria right now.”

Nearly 10 million Americans have been displaced in the U.S. since 2008. In 2020 alone, about 1.71 million people in the U.S. were displaced by disasters, according to the (iDMC).

Displacement related to natural disasters often depends on a variety of factors, including the actual event, along with a community and individual household’s ability to handle that event’s impact.

“It’s a lot more than the climate change-induced events. It’s systemic,” Shaikh said. “So it’s the people who can respond, and adapt to flooding, droughts and wildfires. And that is depending on everything from income to social conditions. It is a much deeper-rooted issue that leads people to be more vulnerable to climate change.”

Similar to the disproportionate impact of climate change on communities of color, Shaikh said inequality can also be exacerbated by climate-induced migration.

“For some people, they’ll be displaced, and they’ll be forced to move. While for other people, they may not even have means to migrate or to move,” Shaikh said. “Then they’re going to be left with the negative impacts of climate change without the ability to move and that I think (it) will be a global effect.”

The number of international homebuyers declined sharply throughout the United States in the past year amidst the global COVID-19 pandemic, according … END_OF_DOCUMENT_TOKEN_TO_BE_REPLACED

Tom Rodeno, 50, a 20-year veteran in representing industrial spaces for Colliers International, based out of the Rosemont office with the title of … END_OF_DOCUMENT_TOKEN_TO_BE_REPLACED

Chicago’s city officials move the deadline for submitting a proposal for the planned casino to October 29, looking for more bidders. Chicago … END_OF_DOCUMENT_TOKEN_TO_BE_REPLACED

A community in western Illinois has officially disbanded its police department over budget concerns. East Galesburg has been without its police … END_OF_DOCUMENT_TOKEN_TO_BE_REPLACED

The officer who died was the first Chicago cop shot and killed in the line of duty this year, Brown said. It's the first line-of-duty shooting … END_OF_DOCUMENT_TOKEN_TO_BE_REPLACED