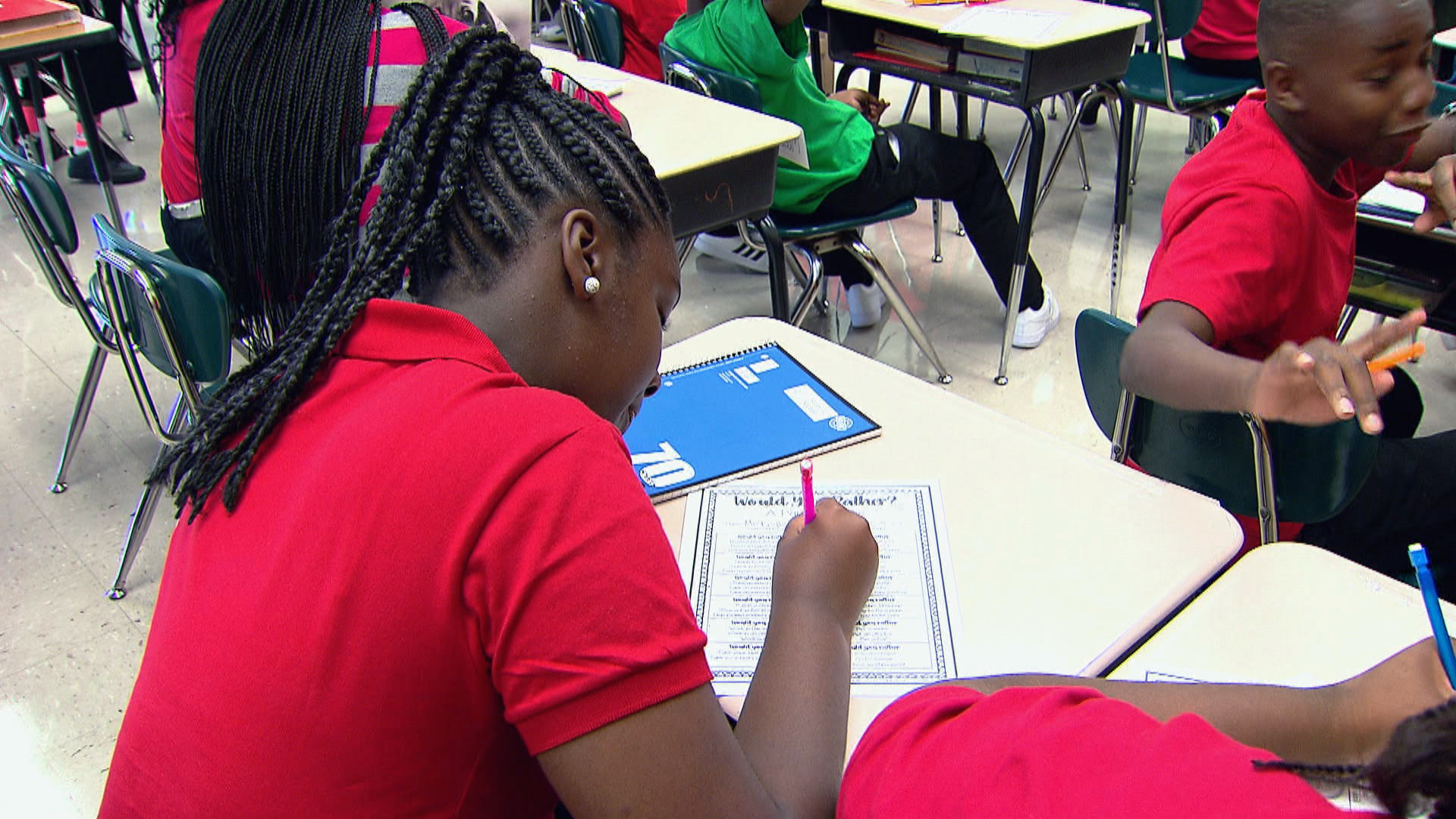 Florida’s move was widely expected as a national debate intensifies about how race should be used as a lens in classrooms to examine the country’s tumultuous history.

Republican Gov. Ron DeSantis appeared by video at the top of the board’s meeting, urging its members, many of whom he appointed, to adopt the new measures he asserted would serve students with the facts rather than “trying to indoctrinate them with ideology.”

The Black Lives Matter movement has helped bring contentious discussions about race to the forefront of American discourse, and classrooms have become a battleground. Supporters contend that federal law has preserved the unequal treatment of people on the basis of race and that the country was founded on the theft of land and labor.

Opponents of critical race theory say schoolchildren should not be taught that America is fundamentally racist. Governors and legislatures in Republican-led states around the country are considering or have signed into law bills that would limit how teachers can frame American history.

Both sides accuse the other of politicizing classroom instruction and violating the free speech rights of countless people by limiting the allowable points of view.

Florida law already requires schools to provide instruction on a host of fundamentals, including the Declaration of Independence, the Holocaust and African American history, but the topics have often been muddled. Current events, including the killings of Black people by police, have intensified debates.

Some have called for a “faithful” interpretation of U.S. history that honors the founding of the country — as a rebellion against oppressive British rule. But some Americans — particularly Blacks, Native Americans, Latinos and Asian Americans — argue that dissenting perspectives are often missing from text books and classroom discussions.

The new rules say classroom instruction “must be factual and objective, and may not suppress or distort significant historical events.” It goes on to mention the Holocaust, slavery and the Civil War, as well as the civil rights movement and the contributions of Blacks, Hispanics and women to the country.

But it also makes specific mention of “theories that distort historical events” that are inconsistent with board policy, including any teaching that denies the Holocaust or espouses critical race theory, which the new rules say asserts “that racism is not merely the product of prejudice, but that racism is embedded in American society and its legal systems in order to uphold the supremacy of white persons.”

During his brief appearance Thursday, DeSantis called it “outrageous” how some instructors are deviating from what he and others consider the fundamentals of history.

“Some of this stuff is, I think, really toxic,” DeSantis told the school board. “I think it’s going to cause a lot of divisions. I think it’ll cause people to think of themselves more as a member of particular race based on skin color, rather than based on the content of their character and based on their hard work and what they’re trying to accomplish in life.”

The Florida Education Association had called on the board to reject the proposal.

The association, which represents teachers across Florida, called on the board to strip away inflammatory language from the proposed rules. A particular sore point was the use of “indoctrinate” in the rule, which the union says presents an overly negative view of classroom instruction. That word, however, remained in the rules adopted by the board.

“The job of educators is to challenge students with facts and allow them to question and think critically about information, and that’s the antithesis of indoctrination,” Cathy Boehme, a public policy advocate for the association, told the board. “No matter our color, background or ZIP Code, we want our kids to have an education that imparts honesty about who we are, integrity and how we treat others, and courage to do what’s right.”

More than two dozen members of the public spoke on the matter, their opinions divided and impassioned. The board meeting, held at a state college in Jacksonville, was briefly recessed when one speaker went over his time limit and began chanting in support of teachers.

One woman implored the board to reject the new rules, saying it was important for children to learn about how the legacies of slavery, segregation and Jim Crow still “created an uneven playing field for Black people.”

Others spoke about how an individual’s interpretation of history could reflect personal agendas and biases that could lead to the proselytization of children.

The new rules also forbids use of the 1619 Project, a classroom program spawned by a New York Times project that focuses on teaching about slavery and African American history. The project’s name refers to the year popularly believed to be when slaves were first brought to colonial America.

The number of international homebuyers declined sharply throughout the United States in the past year amidst the global COVID-19 pandemic, according … END_OF_DOCUMENT_TOKEN_TO_BE_REPLACED

Tom Rodeno, 50, a 20-year veteran in representing industrial spaces for Colliers International, based out of the Rosemont office with the title of … END_OF_DOCUMENT_TOKEN_TO_BE_REPLACED

Chicago’s city officials move the deadline for submitting a proposal for the planned casino to October 29, looking for more bidders. Chicago … END_OF_DOCUMENT_TOKEN_TO_BE_REPLACED

A community in western Illinois has officially disbanded its police department over budget concerns. East Galesburg has been without its police … END_OF_DOCUMENT_TOKEN_TO_BE_REPLACED

The officer who died was the first Chicago cop shot and killed in the line of duty this year, Brown said. It's the first line-of-duty shooting … END_OF_DOCUMENT_TOKEN_TO_BE_REPLACED