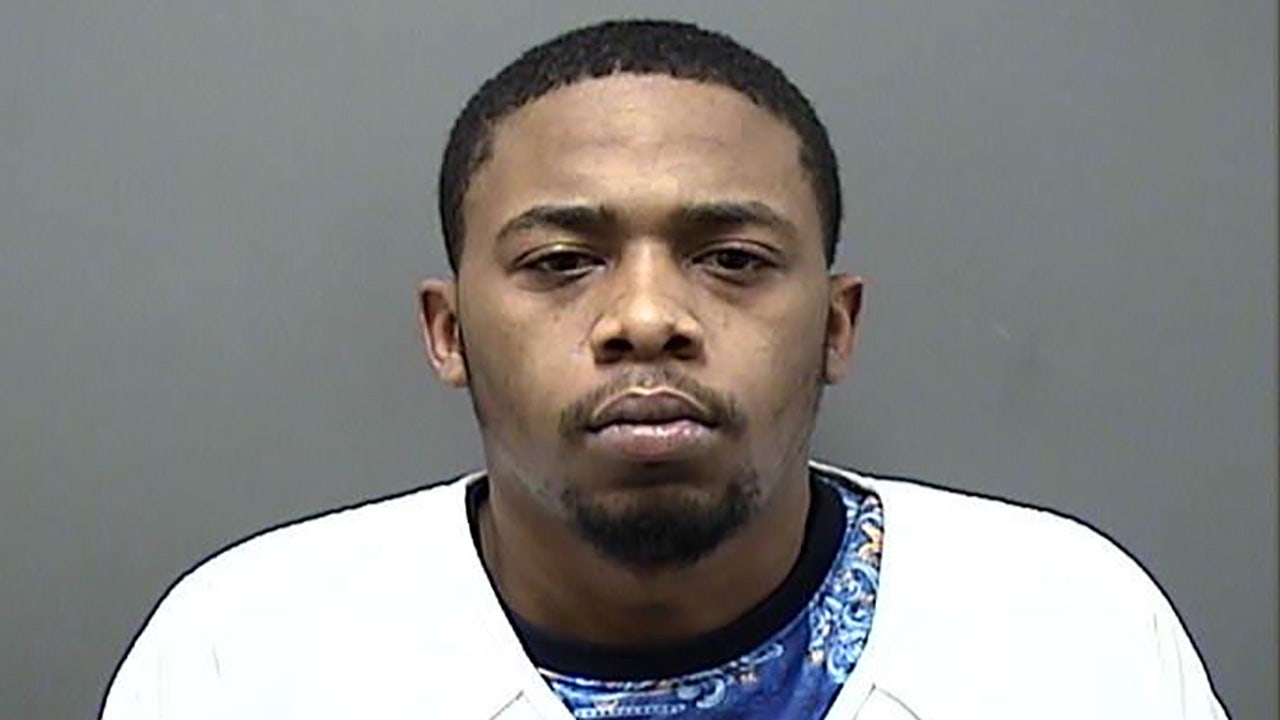 RACINE, Wis. – A 22-year-old Chicago man faces multiple felony charges associated with a “shots fired” incident in Racine in April. The accused is Kevion Minor – and he faces the following criminal counts:

According to the criminal complaint, officers were dispatched on Friday, April 30 to Hamlin Avenue in Racine for a “shots fired” complaint. They spoke with a woman who stated she saw a sedan pull up in front a residence. She said “a male in all black clothing, with a hood tied tightly around his head, exit the vehicle and begin approaching the residence with a black handgun in his hand,” the complaint says. The woman told police she believed the male was her child’s father, Kevion Minor — and that she “has been having problems with Minor threatening her, and she believed he was coming to kill her.”

The complaint says the woman ran into a back bedroom of the residence and “observed a raised arm come through the door, with a gun in hand, and shots started firing into the room.” The woman estimated there were about six shots fired. A relative of the woman was shot and wounded.

FREE DOWNLOAD: Get breaking news alerts in the FOX6 News app for iOS or Android.

The wounded man spoke with police and indicated Minor had been threatening the woman and her family. the complaint says cellphone “videos of the threats were turned over to police. In one video, Minor says ‘that she better tell her grandma to move before she dies from a bullet.’ Minor says that she should tell her uncle to ‘move before they have time to go to work or I’m going to smoke them too.”

The complaint says “evidence on the scene (at the residence) showed that during the course of the incident, two guns were fired and three rounds went through the bedroom wall.”

Minor made his initial appearance in Racine County court on Friday, July 9. Cash bond was set at $500,000. Minor is due back in court for a preliminary hearing on July 15.

Thousands of fans will flood to Fiserv Forum Thursday night… but will they ride The Hop?

The number of international homebuyers declined sharply throughout the United States in the past year amidst the global COVID-19 pandemic, according … END_OF_DOCUMENT_TOKEN_TO_BE_REPLACED

Tom Rodeno, 50, a 20-year veteran in representing industrial spaces for Colliers International, based out of the Rosemont office with the title of … END_OF_DOCUMENT_TOKEN_TO_BE_REPLACED

Chicago’s city officials move the deadline for submitting a proposal for the planned casino to October 29, looking for more bidders. Chicago … END_OF_DOCUMENT_TOKEN_TO_BE_REPLACED

A community in western Illinois has officially disbanded its police department over budget concerns. East Galesburg has been without its police … END_OF_DOCUMENT_TOKEN_TO_BE_REPLACED

The officer who died was the first Chicago cop shot and killed in the line of duty this year, Brown said. It's the first line-of-duty shooting … END_OF_DOCUMENT_TOKEN_TO_BE_REPLACED