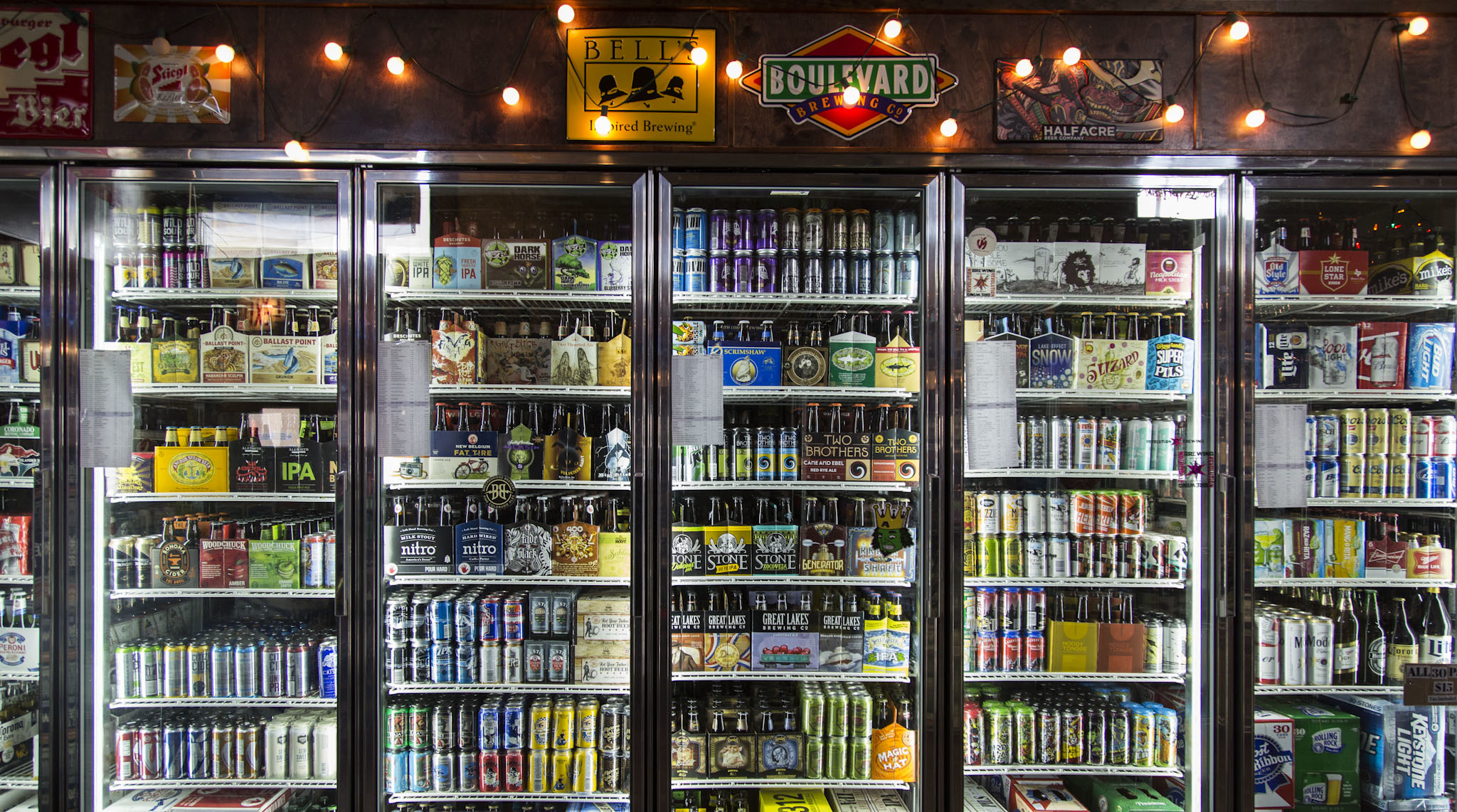 Remember when you could snag booze from Chicago liquor stores until 2am or 3am? Those halcyon days are officially over: After moving the curfew to 9pm (and later 11pm) just after the Illinois stay-at-home order went into effect last year, Chicago’s City Council has voted to permanently cut off liquor sales in the city at midnight. The ban only applies to packaged goods—bars and restaurants will still be able to serve alcohol late into the evening.

The new curfew is part of Mayor Lori Lightfoot’s “Chi Biz Strong” ordinance that made its way through City Council this week, a sprawling initiative that’s meant to help businesses recover from COVID-19 losses. Initially, the ordinance set the liquor sales cutoff at 10pm, which Lightfoot later walked back to midnight after receiving pushback from aldermen, locals and business owners.

“We believe a midnight closure is a reasonable compromise that addresses the serious nuisance issues raised by late-night liquor sales without unduly burdening our business community, and I continue to look forward to working with all stakeholders to make our city as safe and vibrant as possible,” Lightfoot said in a statement earlier this month.

Other new changes in the ordinance include grant-funded financial and debt relief for businesses, a cap on the fees that third-party delivery services can charge to restaurants, increased wage theft protections and other business-related initiatives. A controversial provision about signs and permitting has been separated from the ordinance and pushed to a vote on a later date.

The midnight liquor curfew goes in effect immediately, so feel free to push your beer runs a little later starting tonight—just not quite as late as they could have been a year and a half ago.

The number of international homebuyers declined sharply throughout the United States in the past year amidst the global COVID-19 pandemic, according … END_OF_DOCUMENT_TOKEN_TO_BE_REPLACED

Tom Rodeno, 50, a 20-year veteran in representing industrial spaces for Colliers International, based out of the Rosemont office with the title of … END_OF_DOCUMENT_TOKEN_TO_BE_REPLACED

A community in western Illinois has officially disbanded its police department over budget concerns. East Galesburg has been without its police … END_OF_DOCUMENT_TOKEN_TO_BE_REPLACED

The officer who died was the first Chicago cop shot and killed in the line of duty this year, Brown said. It's the first line-of-duty shooting … END_OF_DOCUMENT_TOKEN_TO_BE_REPLACED