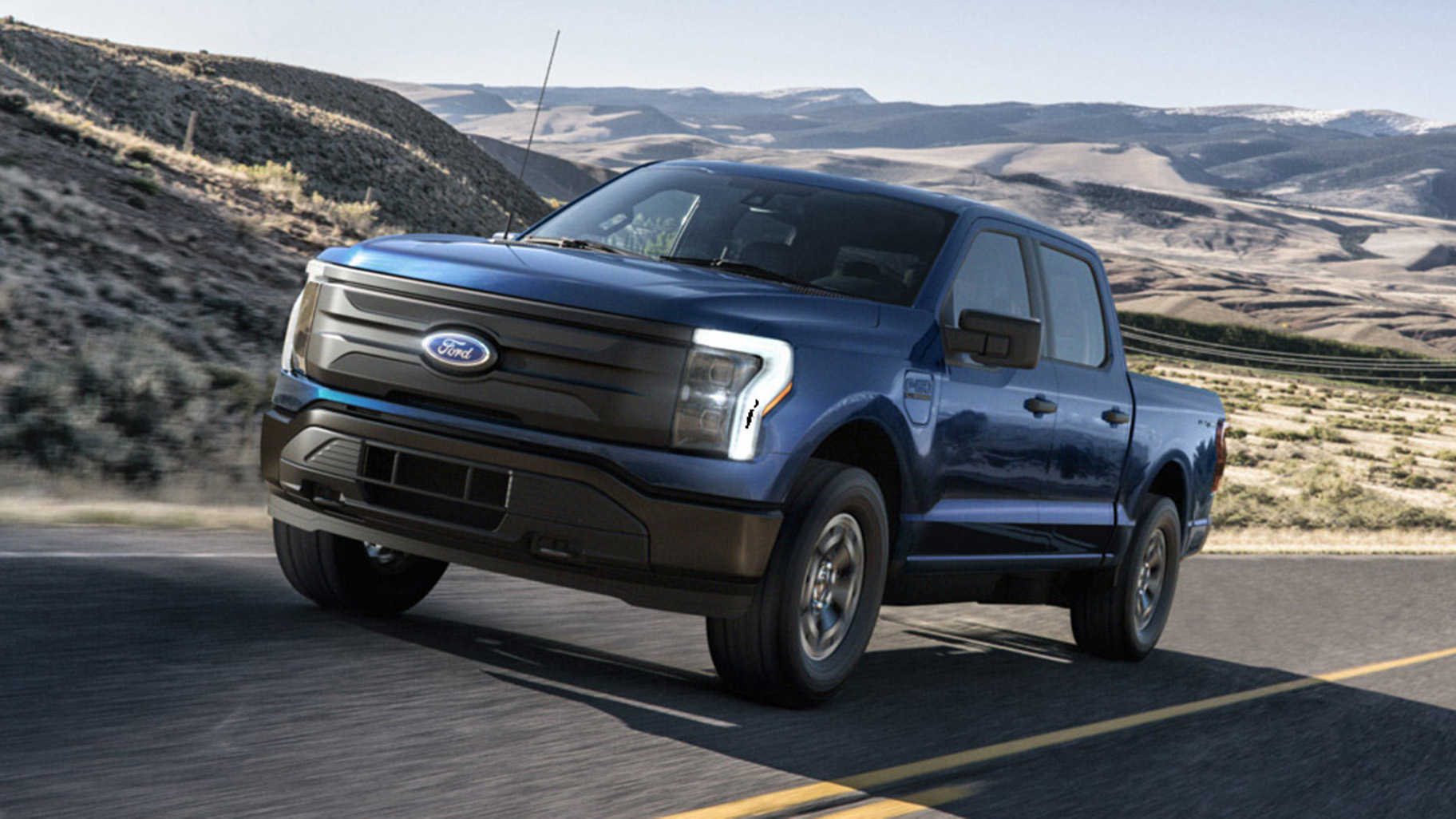 At this year’s Chicago Auto Show, one of the show-stopping entries was an electric vehicle: Ford’s F-150 Lightning.

That truck and other electric cars that were on display have electric vehicle advocates eager to accelerate the shift from gas to electric.

Jen Walling, executive director of the Illinois Environmental Council, said the electrification of the transportation sector is essential in reducing carbon emissions — and focusing on public transportation can make an impact more quickly, as local governments can purchase a fleet of buses, for example, where individuals typically purchase a single vehicle.

“In terms of policy, it’s going to be much easier to convert over public transit,” Walling said. “I would focus on public transit, buses that are in really heavy routes that have a lot of air pollution.”

Sam Ori, executive director of the Energy Policy Institute at the University of Chicago, said the availability of electric cars can depend on an individual state’s policy. Several states have a Zero-Emission Vehicle (ZEV) program that requires auto manufacturers to offer a certain number of “clean cars” for sale, including battery electric, hydrogen fuel cell and plug-in hybrid electric vehicles. Illinois is not among the states with a ZEV program.

“If you’re shopping in a state that’s not part of these mandates, you’re going to see way less choices,” Ori said.

The number of international homebuyers declined sharply throughout the United States in the past year amidst the global COVID-19 pandemic, according … END_OF_DOCUMENT_TOKEN_TO_BE_REPLACED

Tom Rodeno, 50, a 20-year veteran in representing industrial spaces for Colliers International, based out of the Rosemont office with the title of … END_OF_DOCUMENT_TOKEN_TO_BE_REPLACED

Chicago’s city officials move the deadline for submitting a proposal for the planned casino to October 29, looking for more bidders. Chicago … END_OF_DOCUMENT_TOKEN_TO_BE_REPLACED

A community in western Illinois has officially disbanded its police department over budget concerns. East Galesburg has been without its police … END_OF_DOCUMENT_TOKEN_TO_BE_REPLACED

The officer who died was the first Chicago cop shot and killed in the line of duty this year, Brown said. It's the first line-of-duty shooting … END_OF_DOCUMENT_TOKEN_TO_BE_REPLACED