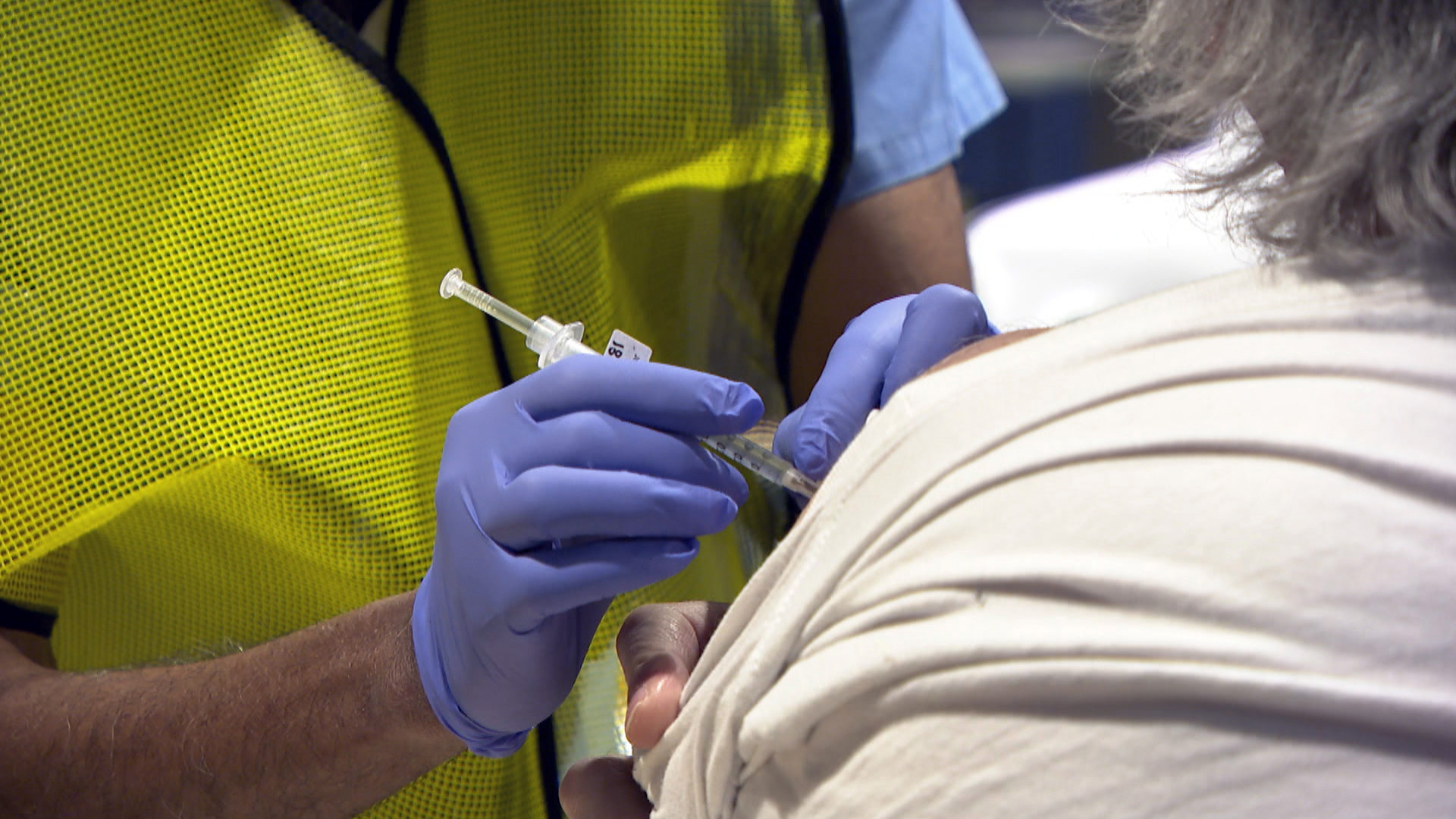 Illinois residents ages 16 and older who live in 80 of the state’s 102 counties are now eligible for the vaccine, state health officials announced Monday.

Gov. J.B. Pritzker announced March 26 that counties where demand for the vaccine is dropping could inoculate anyone who wanted a dose of the coveted vaccine regardless of their age, health condition or employment.

However, vaccine supplies remain limited in northeastern Illinois and health departments in Lake, McHenry, Kane, DuPage, Will and Cook counties as well as Chicago have yet to expand eligibility beyond essential workers and those with qualifying health conditions.

Under state rules, all Illinois residents will be eligible to receive the vaccine beginning April 12.

Every jurisdiction that receives vaccine from the state — which includes all 102 counties — will be instructed to fully open eligibility, officials said.

The Chicago Department of Public Health receives its vaccine supplies directly from the federal government.

State officials continue to recommend that Illinois residents get vaccinated as soon as possible, wear a mask, avoid large crowds and keep 6 feet of distance between them and others to stop COVID-19 from spreading.

The state’s efforts to vaccinate rural parts of the state has already administered 4,700 doses of the Johnson & Johnson vaccine in its first two weeks, officials said.

The number of international homebuyers declined sharply throughout the United States in the past year amidst the global COVID-19 pandemic, according … END_OF_DOCUMENT_TOKEN_TO_BE_REPLACED

Tom Rodeno, 50, a 20-year veteran in representing industrial spaces for Colliers International, based out of the Rosemont office with the title of … END_OF_DOCUMENT_TOKEN_TO_BE_REPLACED

A community in western Illinois has officially disbanded its police department over budget concerns. East Galesburg has been without its police … END_OF_DOCUMENT_TOKEN_TO_BE_REPLACED

The officer who died was the first Chicago cop shot and killed in the line of duty this year, Brown said. It's the first line-of-duty shooting … END_OF_DOCUMENT_TOKEN_TO_BE_REPLACED