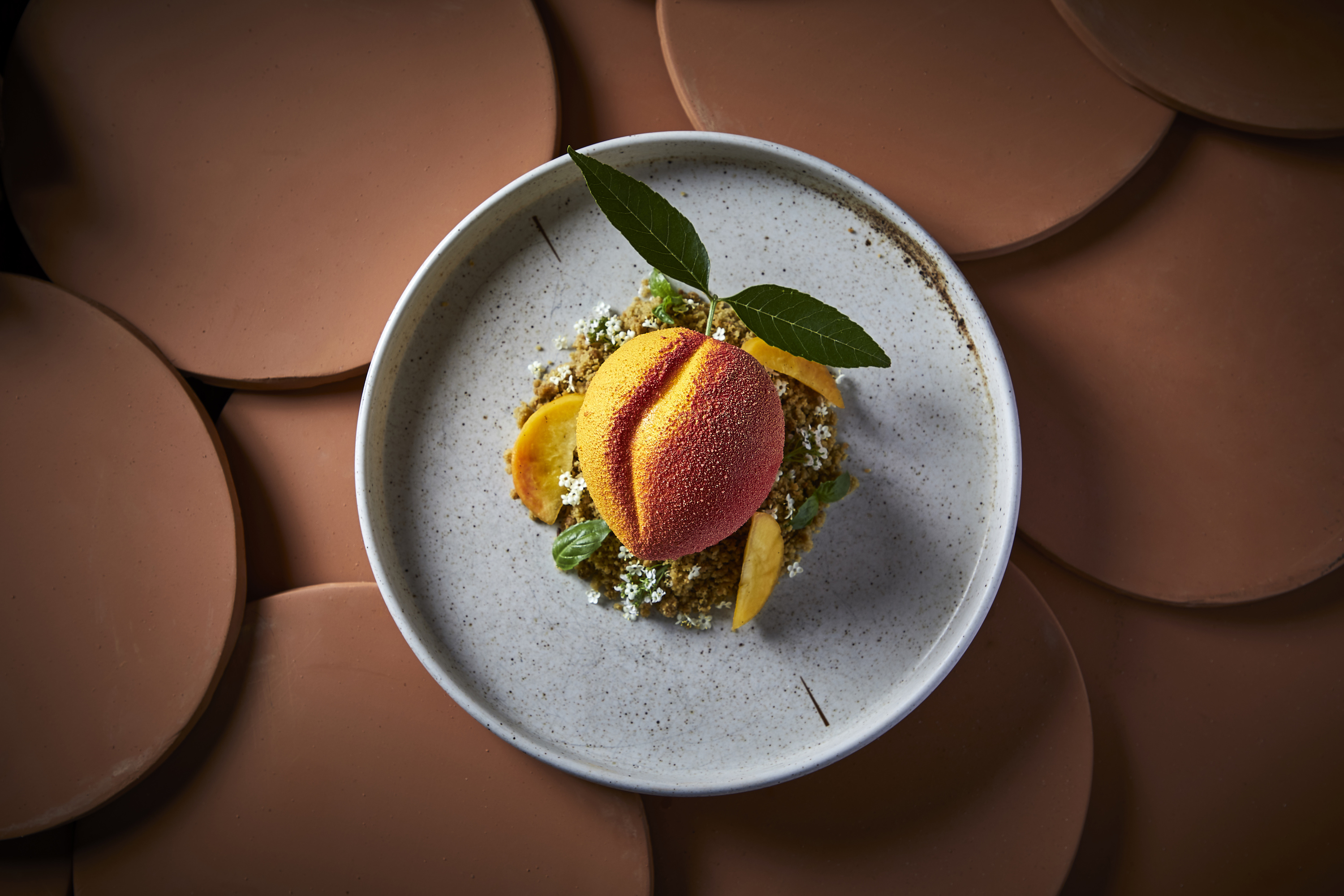 Just like the restaurants that its recognizes, the Michelin Guide and its annual awarding of stars and Bib Gourmands was derailed by the pandemic as kitchens closed to the public and shifted to offering takeout. But the dining guide compiled by the French tire company and its team of inspectors is issuing updated Chicago ratings for the first time since September 2019, beginning with a the latest crop of Bib Gourmands.

This year, 58 Chicago restaurants have earned a Bib, which is awarded to “establishments that serve good quality food at a good value, making it possible to order two courses and a glass of wine or dessert for around $40 or less.” Simply put, these spots offer some delicious food at a price that won’t break the bank.

It’s worth noting that the list of Michelin Bib Gourmands in Chicago has expanded since 2019, up from 54 restaurants that year. Since the last set of Bibs were announced, former recipients like TWO, Fat Rice, Passerotto and Pacific Standard Time have closed. 2019 Bib recipients True Food Kitchen and Arami have either lost their Bib or have graduated to stars.

Until then, take a look at the full list of Chicago’s Bib Gourmands for 2021 below:

The number of international homebuyers declined sharply throughout the United States in the past year amidst the global COVID-19 pandemic, according … END_OF_DOCUMENT_TOKEN_TO_BE_REPLACED

Tom Rodeno, 50, a 20-year veteran in representing industrial spaces for Colliers International, based out of the Rosemont office with the title of … END_OF_DOCUMENT_TOKEN_TO_BE_REPLACED

A community in western Illinois has officially disbanded its police department over budget concerns. East Galesburg has been without its police … END_OF_DOCUMENT_TOKEN_TO_BE_REPLACED

The officer who died was the first Chicago cop shot and killed in the line of duty this year, Brown said. It's the first line-of-duty shooting … END_OF_DOCUMENT_TOKEN_TO_BE_REPLACED