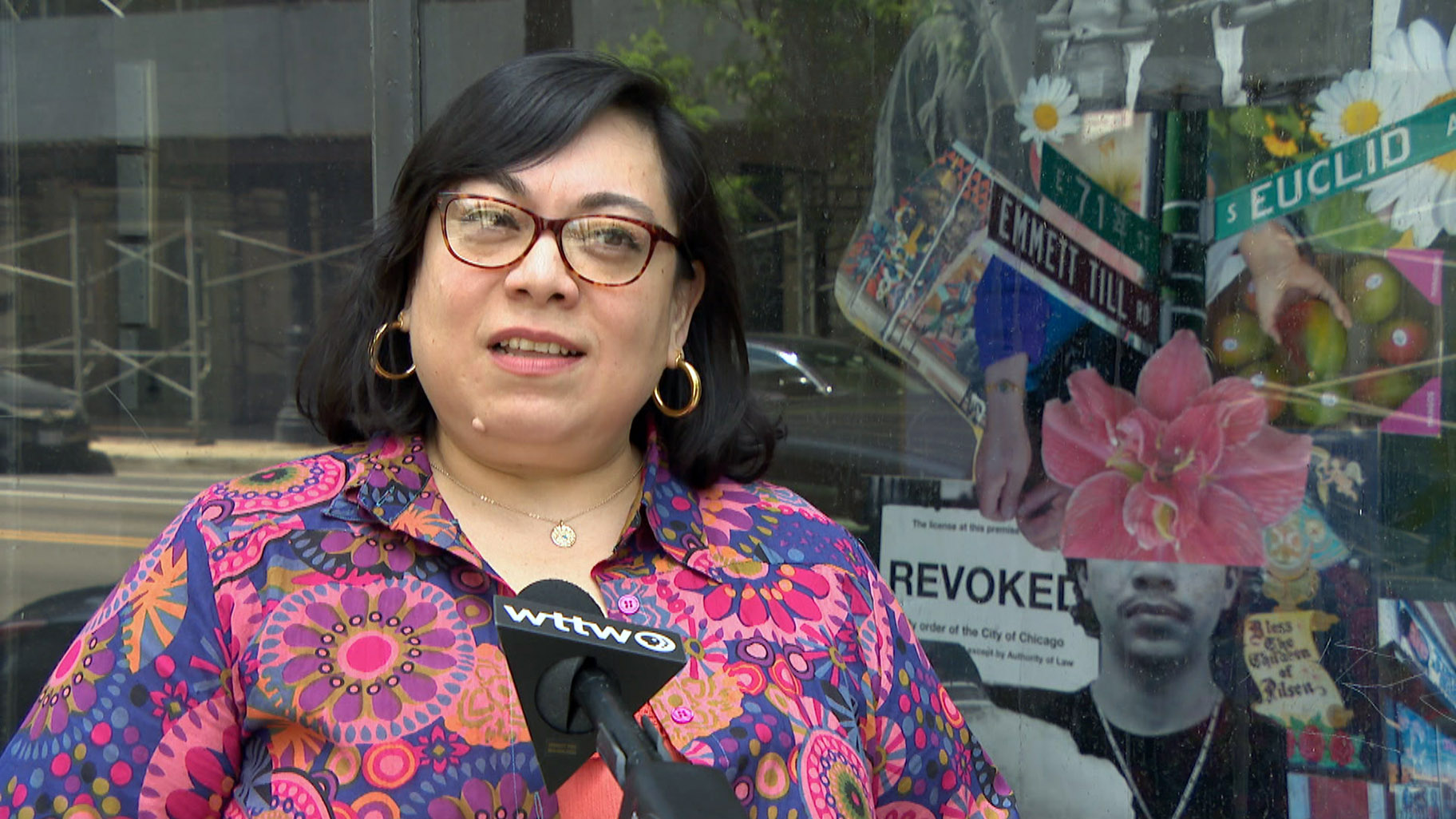 Music journalist Sandra Treviño loves to share Latin alternative music so much she has three outlets for it – her own site, Enchúfate; arts and culture site Gozamos; and collaborative Future Rootz.

As we get ready to celebrate the start of summer, Treviño has five new songs perfect for a road trip or beach day to get your summer playlist started.

“I think the perfect summer song means something that brings you joy. It makes you want to dance. It makes you feel good,” said Treviño.

Below are Treviño’s picks for summer jams.

Sandra says: “They’re a group of three friends who met in school and they’ve been doing Youtube comedy skits and decided to work on their music. I think you’ll like it.”

Sandra says: “They’re local Chicago favorites, and they just released their new album called Xicago. It mixes a lot of Latin music, tropical music with funk with hip-hop, pop and rock. And the video was filmed in a Chicago park.”

Sandra says: “It’s a kind of music that’s been done since the ‘80s but it’s currently getting a lot of buzz. It’s Norteño and corridos mixed with trap, something new and fresh.”

Sandra says: “It’s by DJ and producer Camilo Lara. He likes to mix up vintage sounds, Latin American sounds with modern music. I want to showcase the Kay remix version because it’s hotter and it’s just boom! in your face.”

The number of international homebuyers declined sharply throughout the United States in the past year amidst the global COVID-19 pandemic, according … END_OF_DOCUMENT_TOKEN_TO_BE_REPLACED

Tom Rodeno, 50, a 20-year veteran in representing industrial spaces for Colliers International, based out of the Rosemont office with the title of … END_OF_DOCUMENT_TOKEN_TO_BE_REPLACED

Chicago’s city officials move the deadline for submitting a proposal for the planned casino to October 29, looking for more bidders. Chicago … END_OF_DOCUMENT_TOKEN_TO_BE_REPLACED

A community in western Illinois has officially disbanded its police department over budget concerns. East Galesburg has been without its police … END_OF_DOCUMENT_TOKEN_TO_BE_REPLACED

The officer who died was the first Chicago cop shot and killed in the line of duty this year, Brown said. It's the first line-of-duty shooting … END_OF_DOCUMENT_TOKEN_TO_BE_REPLACED