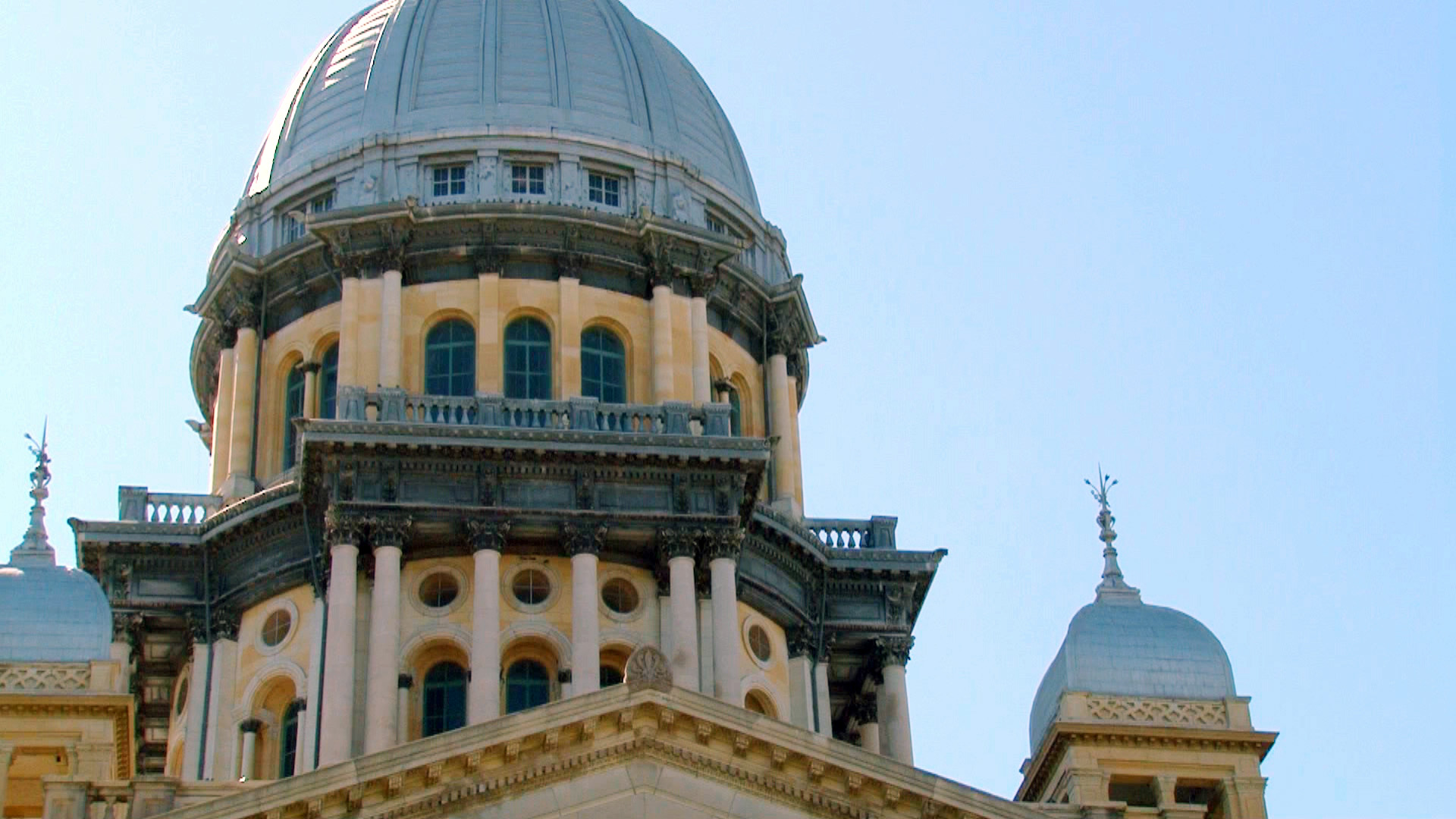 Illinois state government put a lot of money—$30 million—into driving up participation in last year’s census in hopes of getting a return on that investment through a population-based federal funding formula.

But much of that outreach was centered on hard-to-count and hard-to-reach populations, with a goal of getting an accurate read on the state’s underserved populations so the information could be translated into impact—including by helping to determine the boundaries of legislative districts.

Exactly what the latest census shows about Illinois’ residents is still unknown; due to pandemic-driven difficulties, the U.S. Census Bureau is delayed in sending results to states.

Jay Young, the director of Common Cause Illinois, fears that rather than wait for the information, the “folks in power” are using “bad data” to draw the new set of legislative maps that decide the lines of power for the next 10 years—and “we’re all going to have to live with” the results.

Illinois’ constitution sets a June 30 deadline for the legislature and governor to pass a law that establishes the legislative maps, with districts that are “compact, contiguous, and substantially equal in population.”

The census information the legislature typically uses to do that isn’t set to arrive until as late as September—after the deadline.

It’s not a hard deadline. If Illinois does not have a new set of maps by the end of June, the constitution offers a pathway: a majority of members of a bipartisan commission must agree on maps by Aug.10; if the eight members can’t reach a deal by then, a name is drawn out of a hat to decide which party gets to add an extra member—thus tipping the scale’s in that party’s favor.

That’s why it’s in Democrats’ interest to pass a map before summer. Given that Democrats hold supermajorities in the Illinois House and Senate as well as the governor’s office, Democrats can draw a map without buy-in from Republicans as long as they get it done this spring—census data or not.

Republican state Rep. Tim Butler of Springfield said Monday that Democrats are sure to draw districts in a manner that will help their party win more seats.

“We’ve seen that happen,” Butler said. “They use political data to slice and dice these districts for political gain.”

(Young, whose group is nonpartisan, describes the dynamic this way: “Who gets to be in power in your community is ultimately decided by those folks who are already in power.”)

Without the census information, Democrats appear to be relying on information from the American Community Survey, something Young said is akin to relying on exit polls rather than counting voters’ ballots to determine the winner of an election.

Young admits that legislators—specifically Democrats—are in a tough position given both the constitutional deadline and the pressures of the 2022 election cycle. Candidates running for office next year can submit their petitions this November; districts must clearly be established before they can begin collecting signatures.

Still, he’s disappointed with how the process is proceeding.

“We spent $31.5 million (for census outreach) making sure that our hardest-to-count, the hardest-to-reach, the hardest-to-find, the most left-behind people, would have their voices heard. I know that these legislators care about those folks, they’re just choosing to make sure they get elected next year and the year after that,” Young said.

Illinois could have taken other routes, Young said, pointing out that California took legal action to push back redistricting deadlines.

“We could have moved that constitutional deadline of June 30. We could move the primaries in the spring, we could move the filing deadlines for candidates. We just chose not to,” he said. “I think for political reasons.”

Young is confident that a lawsuit will, at some point, be filed, challenging whatever maps the legislature puts forth.

“If the governor holds to his promise to veto any partisanly drawn map, then he needs to come out and say that now so that the legislature knows that this is a fool’s errand, to keep going with the redistricting process in a partisan way,” Rep. Avery Bourne, R-Morrisonville, said.

Pritzker’s office did not directly respond to questions about his interactions with legislators, his office’s involvement in drawing maps and the specific criteria he’ll use to judge whether a map is fair.

“As the Governor has said, he believes legislative maps should reflect Illinois’ gender, racial, and geographic diversity, along with preserving the Voting Rights Act decisions that help ensure racial and language minorities are fully represented in the electoral process,” press secretary Jordan Abudayyeh said in an emailed statement.

The House and Senate have collectively held dozens of public hearings, seeking input from the public, and have websites where individuals can submit their own maps; Democrats have said they’re committed to fair representation, including for the Black and brown communities whose voices they say Republicans at the national level are working to silence.

The number of international homebuyers declined sharply throughout the United States in the past year amidst the global COVID-19 pandemic, according … END_OF_DOCUMENT_TOKEN_TO_BE_REPLACED

Tom Rodeno, 50, a 20-year veteran in representing industrial spaces for Colliers International, based out of the Rosemont office with the title of … END_OF_DOCUMENT_TOKEN_TO_BE_REPLACED

A community in western Illinois has officially disbanded its police department over budget concerns. East Galesburg has been without its police … END_OF_DOCUMENT_TOKEN_TO_BE_REPLACED

The officer who died was the first Chicago cop shot and killed in the line of duty this year, Brown said. It's the first line-of-duty shooting … END_OF_DOCUMENT_TOKEN_TO_BE_REPLACED