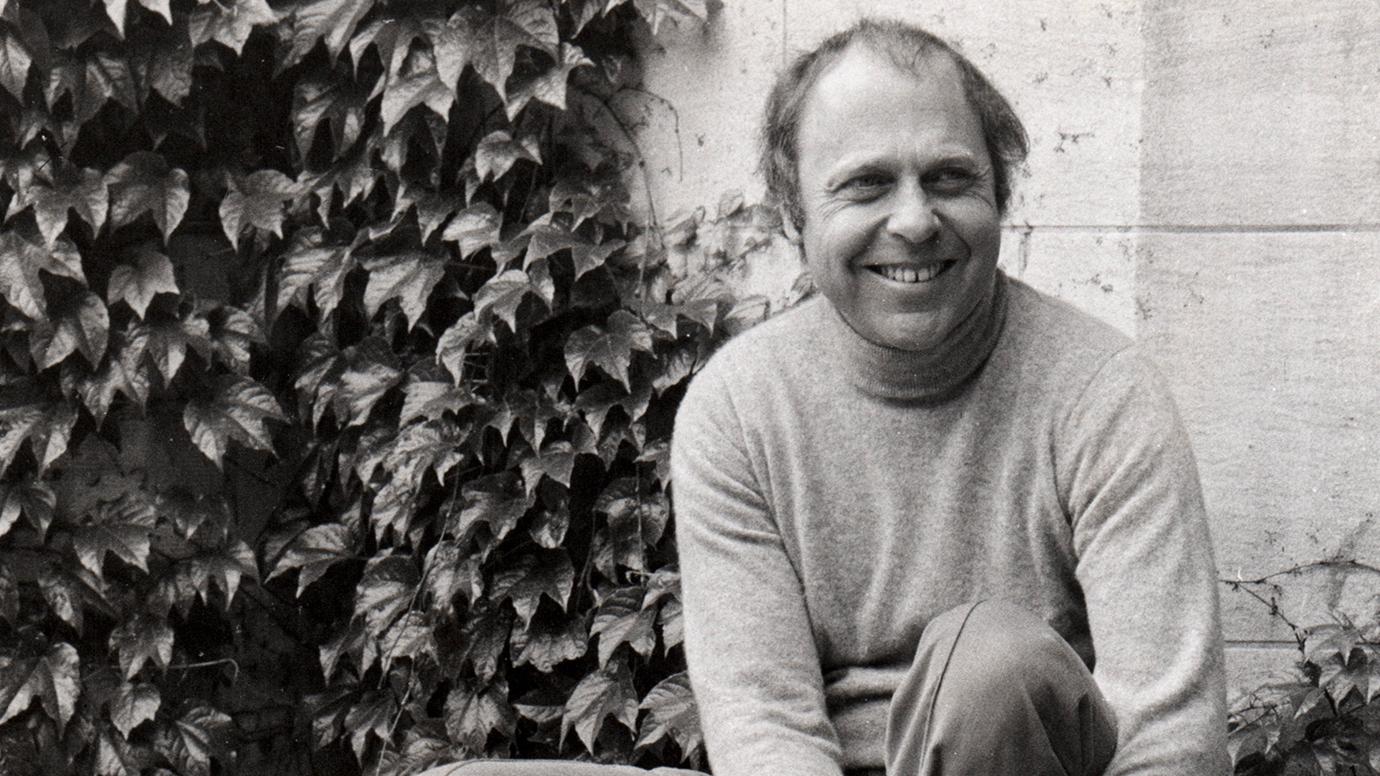 Marshall D. Sahlins, an eminent cultural anthropologist of the Pacific known for sparking lively academic debates, died April 5. He was 90.

Renowned for his prolific contributions to anthropology, Sahlins was the Charles F. Grey Distinguished Service Professor Emeritus at the University of Chicago. For decades, he studied the history and ethnography of communities in Hawaii, Fiji and other islands in the South Pacific during the period of European contact—engaging his research with indigenous political structures, modes of kinship and conceptions of nature.

For Sahlins, anthropology was both a privilege and an adventure, offering an opportunity to “reproduce within one’s mind the way the world is put together for other people,” he said during a 2014 appearance at the Chicago Humanities Festival.

“Anthropology, in some ways, has an even better chance of truth than physics—because truth is human, and so are you,” Sahlins added in an interview last year.

Born Dec. 27, 1930, in Chicago, Sahlins received his bachelor’s and master’s degrees in anthropology from the University of Michigan in 1951 and 1952, and his doctorate from Columbia University in 1954. He joined the University of Chicago faculty in 1973, after teaching at Michigan for more than 15 years and working in Paris for two.

Over the course of his career, Sahlins sought to de-center Western epistemic paradigms in anthropology, challenging ideas from sociobiology and capitalist economic theory by contending that cultural factors—as opposed to biology and self-interested competition—were key to shaping patterns of human behavior and development.

French anthropologist Claude Lévi-Strauss, himself called a father of modern anthropology, once wrote of Sahlins: “He now stands as a sage among anthropologists, maybe the last one.”

Famous for his love of academic discourse, for several years Sahlins publicly debated Princeton University scholar Gananath Obeyesekere about the way indigenous Hawaiians perceived British explorer James Cook during the series of encounters that ultimately led to Cook’s death. The debate raised important questions about whether and how Western scholars should understand indigenous viewpoints.

“Sahlins made fundamental contributions to the anthropology of history, economy and culture,” wrote Prof. Joseph P. Masco in a message to UChicago’s Department of Anthropology, which he chairs. “His enduring interest was to show how cultural difference works in history and how history shapes culture, and to argue for the fundamental value and rigor of indigenous modes of thought.”

In addition to his academic work, Sahlins was politically active throughout his life. As an anti-war activist, in 1965 he originated the concept of the teach-in, a form of nonviolent protest that brought together students and faculty to question U.S. wars and policies. Teach-ins were widely emulated across the country during the Vietnam War.

Sahlins is remembered by colleagues and former students for his wit, humor and generosity.

“That he combined such humility with a famous pugnaciousness is perhaps a paradox, but I think those who worked closely with him would agree with me that the latter never eclipsed the former,” said Daniel Rosenblatt, PhD’03, now a professor of anthropology at Carleton University. “One of my favorite jokes of his was about the nature of an academic career: ‘In the long run,’ he said, ‘We all die and we are all wrong. A good career is when the former happens before the latter.’ For me at least, he (mostly) achieved that.”

“Despite being one of the best known and most influential anthropologists of all time, Marshall was incredibly down-to-earth as a person,” said Rice University anthropologist Dominic Boyer, AM’94, PhD’00. “He treated his students with respect and warmth and loved to reminisce, joke and laugh. What I learned above all from him is that you don’t have to sacrifice being a well-rounded and caring person to be very good at what you do.”

Alex Golub, AM’97, PhD’06, a former student who now teaches at the University of Hawaii, added: “The world would be a better place if everyone had Marshall’s clarity and integrity.”

The number of international homebuyers declined sharply throughout the United States in the past year amidst the global COVID-19 pandemic, according … END_OF_DOCUMENT_TOKEN_TO_BE_REPLACED

Tom Rodeno, 50, a 20-year veteran in representing industrial spaces for Colliers International, based out of the Rosemont office with the title of … END_OF_DOCUMENT_TOKEN_TO_BE_REPLACED

A community in western Illinois has officially disbanded its police department over budget concerns. East Galesburg has been without its police … END_OF_DOCUMENT_TOKEN_TO_BE_REPLACED

The officer who died was the first Chicago cop shot and killed in the line of duty this year, Brown said. It's the first line-of-duty shooting … END_OF_DOCUMENT_TOKEN_TO_BE_REPLACED