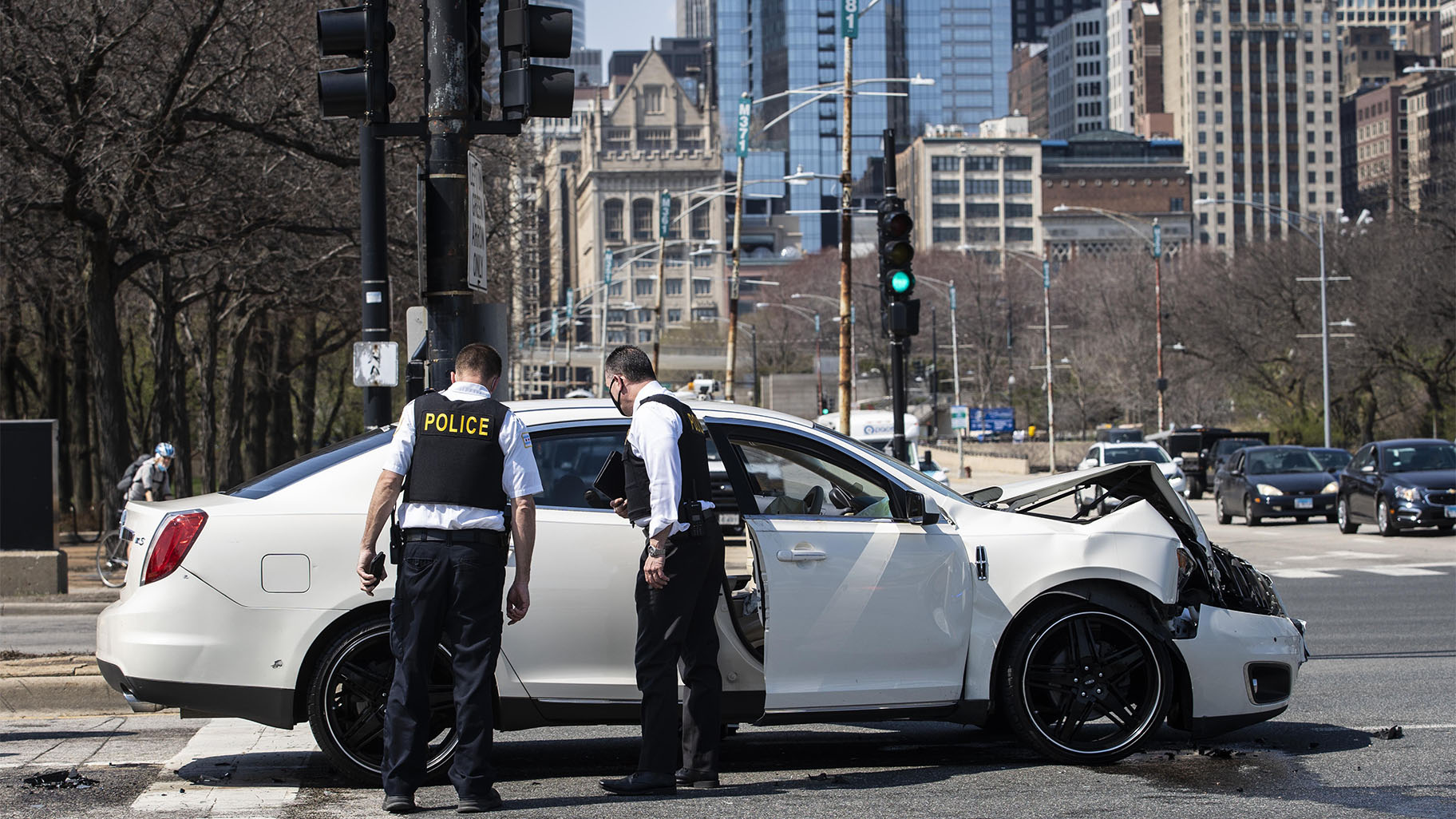 Chicago police investigate in the northbound lanes of Lake Shore Drive at East Monroe Street, where a 2-year-old boy was shot in the head while he was traveling inside a car near Grant Park, Tuesday, April 6, 2021. (Ashlee Rezin Garcia / Chicago Sun-Times via AP)


A toddler shot in the head while riding in a car on Chicago’s Lake Shore Drive has been removed from a medically induced coma but remains in critical condition, a doctor said Saturday.

The shooting occurred Tuesday near Grant Park on the city’s South Side. Police have said one driver would not let another enter a lane of traffic. Kayden was riding in a car driven by his grandfather. A woman jumped out of the car with the child and someone drove them to Northwestern Memorial Hospital before the boy was transferred to Lurie Children’s Hospital.

The person who shot Kayden has not been arrested.

The number of international homebuyers declined sharply throughout the United States in the past year amidst the global COVID-19 pandemic, according … END_OF_DOCUMENT_TOKEN_TO_BE_REPLACED

Tom Rodeno, 50, a 20-year veteran in representing industrial spaces for Colliers International, based out of the Rosemont office with the title of … END_OF_DOCUMENT_TOKEN_TO_BE_REPLACED

Chicago’s city officials move the deadline for submitting a proposal for the planned casino to October 29, looking for more bidders. Chicago … END_OF_DOCUMENT_TOKEN_TO_BE_REPLACED

A community in western Illinois has officially disbanded its police department over budget concerns. East Galesburg has been without its police … END_OF_DOCUMENT_TOKEN_TO_BE_REPLACED

The officer who died was the first Chicago cop shot and killed in the line of duty this year, Brown said. It's the first line-of-duty shooting … END_OF_DOCUMENT_TOKEN_TO_BE_REPLACED