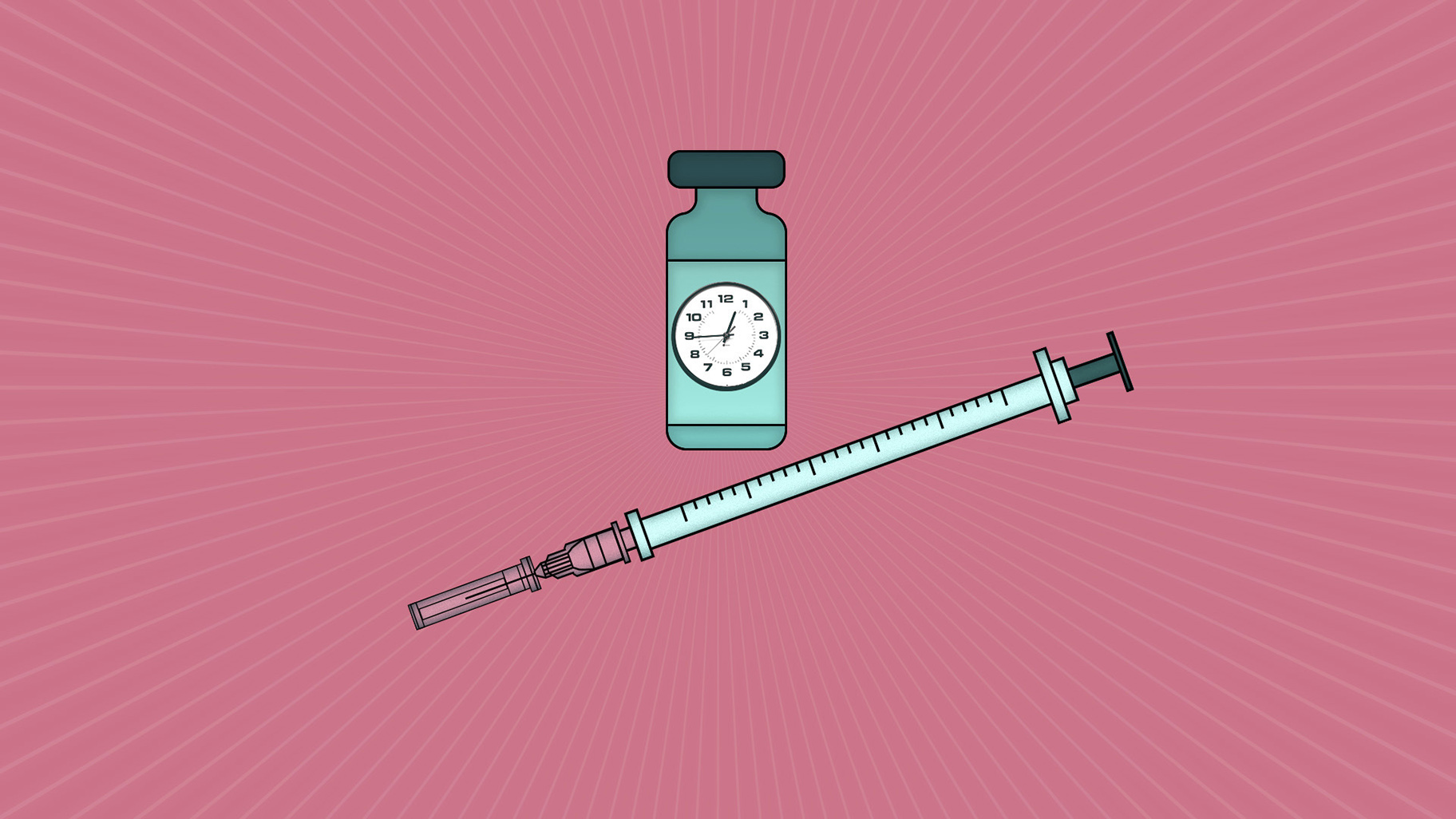 Experts don’t know yet because they’re still studying vaccinated people to see when protection might wear off. How well the vaccines work against emerging variants will also determine if, when and how often additional shots might be needed.

“We only have information for as long as the vaccines have been studied,” said Deborah Fuller, a vaccine researcher at the University of Washington. “We have to study the vaccinated population and start to see, at what point do people become vulnerable again to the virus?”

Antibodies also don’t tell the whole story. To fight off intruders like viruses, our immune systems also have another line of defense called B and T cells, some of which can hang around long after antibody levels dwindle. If they encounter the same virus in the future, those battle-tested cells could potentially spring into action more quickly.

Even if they don’t prevent illness entirely, they could help blunt its severity. But exactly what role such “memory” cells might play with the coronavirus — and for how long — isn’t yet known.

While the current COVID-19 vaccines will likely last for at least about a year, they probably won’t offer lifelong protection, as with measles shots, said Dr. Kathleen Neuzil, a vaccine expert at the University of Maryland.

“It’s going to be somewhere in the middle of that very wide range,” she said.

Variants are another reason we might need an additional shot.

The current vaccines are designed to work against a particular spike protein on the coronavirus, said Mehul Suthar of the Emory Vaccine Center. If the virus mutates enough over time, vaccines might need to be updated to boost their effectiveness.

So far, the vaccines appear protective against the notable variants that have emerged, though somewhat less so on the one first detected in South Africa.

If it turns out we need another shot, a single dose could extend protection of the current shots or contain vaccination for one or more variants.

The need for follow-up shots will also depend partly on the success of the vaccination push globally, and tamping down transmission of the virus and emerging variants.

The number of international homebuyers declined sharply throughout the United States in the past year amidst the global COVID-19 pandemic, according … END_OF_DOCUMENT_TOKEN_TO_BE_REPLACED

Tom Rodeno, 50, a 20-year veteran in representing industrial spaces for Colliers International, based out of the Rosemont office with the title of … END_OF_DOCUMENT_TOKEN_TO_BE_REPLACED

A community in western Illinois has officially disbanded its police department over budget concerns. East Galesburg has been without its police … END_OF_DOCUMENT_TOKEN_TO_BE_REPLACED

The officer who died was the first Chicago cop shot and killed in the line of duty this year, Brown said. It's the first line-of-duty shooting … END_OF_DOCUMENT_TOKEN_TO_BE_REPLACED