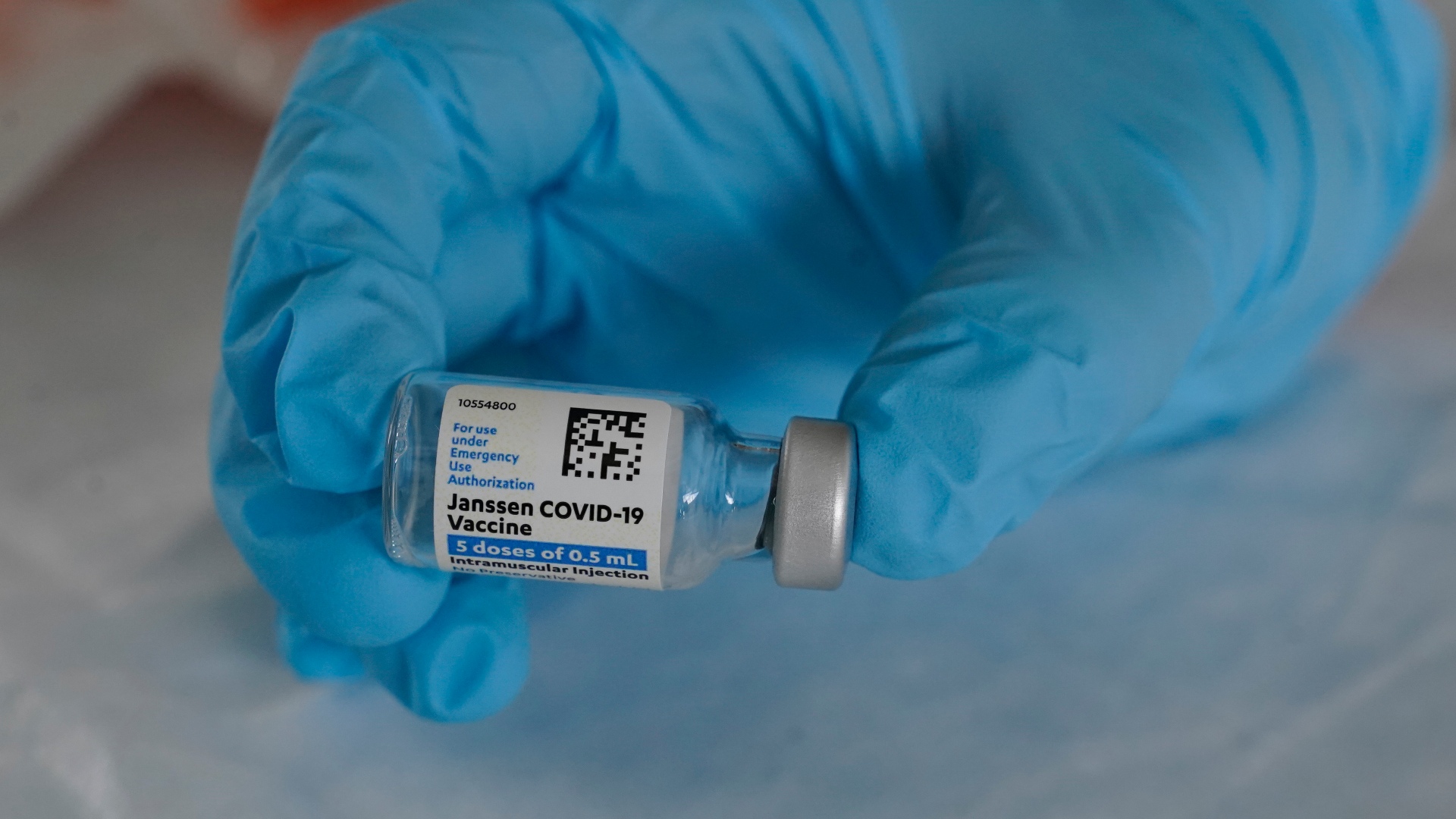 Federal health officials uncovered 15 vaccine recipients who developed a highly unusual kind of blood clot, out of nearly 8 million people given the J&J shot. All were women, most under age 50. Three died, and seven remain hospitalized.

Advisers to the Centers for Disease Control and Prevention said while J&J’s vaccine is important for fighting the pandemic, it’s also critical that younger women be told about that risk in clear, understandable terms — so they can decide if they’d rather choose an alternate vaccine instead.

The panel voted 10-4 to lift an 11-day pause in use of the J&J shot while adding warnings that women and health workers would see in leaflets at vaccination clinics. The group debated but ultimately steered clear of outright age restrictions.

“This is an age group that is most at risk (of the clotting) that is getting vaccine predominately to save other peoples’ lives and morbidity, not their own. And I think we have a responsibility to be certain that they know this,” said Dr. Sarah Long of Drexel University College of Medicine, who voted against the proposal because she felt it did not go far enough in warning women.

The CDC and Food and Drug Administration will weigh Friday’s recommendation in deciding whether to end the pause; the CDC typically follows the recommendation of its advisers and CDC Director Dr. Rochelle Walensky has promised swift action.

European regulators earlier this week made a similar decision, deciding the clot risk was small enough to allow the rollout of J&J’s shot.

At issue is a weird kind of blood clot that forms in unusual places, such as veins that drain blood from the brain, and in patients with abnormally low levels of the platelets that form clots. The CDC and Food and Drug Administration initially spotted six people who developed such clots one to three weeks after J&J vaccination. On Friday, health officials said nine more cases came to light in the last week or so.

The needle-in-a-haystack reports raised alarm because European regulators already had uncovered similar rare clots among recipients of another COVID-19 vaccine, from AstraZeneca. The AstraZeneca and J&J shots, while not identical, are made with the same technology.

European scientists found clues that an abnormal platelet-harming immune response to AstraZeneca’s vaccine might be to blame — and if so, then doctors should avoid the most common clot treatment, a blood thinner called heparin.

That added to U.S. authorities’ urgency in pausing J&J vaccinations so they could tell doctors how to diagnose and treat these rare clots. Several initial patients were treated with heparin before anyone realized that might harm instead of help.

Two-dose vaccines from Pfizer and Moderna, which are made differently and haven’t been linked to clot risks, are the mainstay of the U.S. vaccination effort. But J&J mass vaccination clinics were canceled after the April 13 pause, and many states had been counting on the one-and-done option to also help protect hard-to-reach populations including people who are homeless or disabled.

“You can bring the vaccine to the person rather than having to bring the person to the vaccine. So there is a great desire to continue using this vaccine,” said Dr. William Schaffner of Vanderbilt University.

The CDC’s advisers debated for hours to put the rare clot cases into perspective. COVID-19 itself can cause blood clots. So can everyday medications, such as birth control pills.

And experts also recognized that virus cases were going to keep occurring during the pause “some of them in a population that would have been vaccinated with J&J. That’s part of the agony of making this decision,” Schaffner added.

How Americans ultimately handle J&J’s vaccine will influence other countries that don’t have as much access to other vaccination options. In the U.S., more than half of adults have received at least one vaccine dose, the vast majority with the Pfizer and Moderna shots.

But J&J faces an additional hurdle, as the FDA separately uncovered manufacturing violations at a Baltimore factory the company had hired to help brew the vaccine. No shots made by Emergent BioSciences have been used — J&J’s production so far has come from Europe. But it’s unclear how the idled factory will impact J&J’s pledge to provide 100 million U.S. vaccine doses by the end of May and 1 billion doses globally this year.

The number of international homebuyers declined sharply throughout the United States in the past year amidst the global COVID-19 pandemic, according … END_OF_DOCUMENT_TOKEN_TO_BE_REPLACED

Tom Rodeno, 50, a 20-year veteran in representing industrial spaces for Colliers International, based out of the Rosemont office with the title of … END_OF_DOCUMENT_TOKEN_TO_BE_REPLACED

A community in western Illinois has officially disbanded its police department over budget concerns. East Galesburg has been without its police … END_OF_DOCUMENT_TOKEN_TO_BE_REPLACED

The officer who died was the first Chicago cop shot and killed in the line of duty this year, Brown said. It's the first line-of-duty shooting … END_OF_DOCUMENT_TOKEN_TO_BE_REPLACED