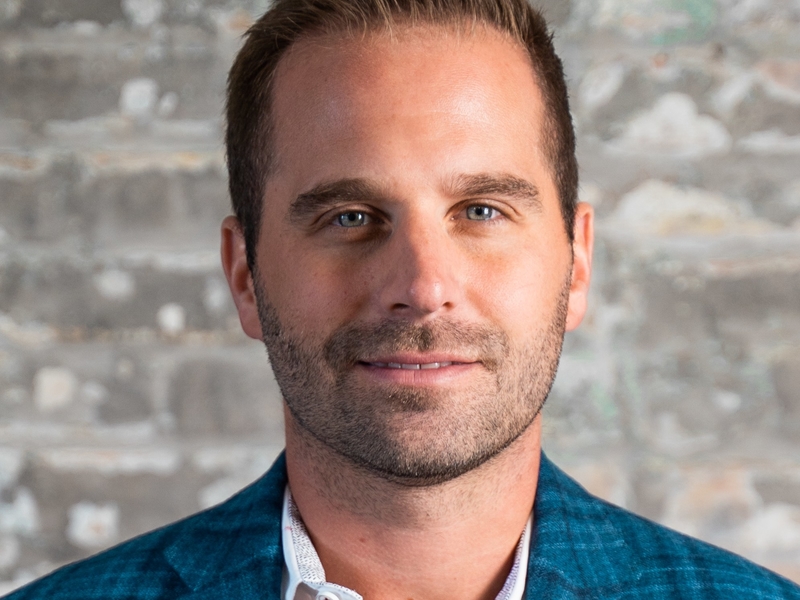 Fyllo is one of several companies in Chicago, including Leaf Trade, that have sprung up to serve the weed business. Leaf Trade, a digital ordering platform for marijuana growers and retailers, recently raised $5.5 million.

Fyllo, founded by advertising executive Chad Bronstein, has doubled its headcount since August, growing to 130 employees. The company will use the money to double its engineering team and grow its operations and sales teams. It recently hired Katie Ford, former head of global brands at Twitter, as chief operating officer.

Fyllo is based in the West Loop and has offices in Arizona and Israel. It has raised nearly $60 million so far. JW Asset Management, a marijuana investor in New York, led the most recent investment round with Sol Global, a Toronto-based biotech company focused on cannabis. Previous backers include Chicago-based marijuana investor Salveo Capital.

The number of international homebuyers declined sharply throughout the United States in the past year amidst the global COVID-19 pandemic, according … END_OF_DOCUMENT_TOKEN_TO_BE_REPLACED

Tom Rodeno, 50, a 20-year veteran in representing industrial spaces for Colliers International, based out of the Rosemont office with the title of … END_OF_DOCUMENT_TOKEN_TO_BE_REPLACED

A community in western Illinois has officially disbanded its police department over budget concerns. East Galesburg has been without its police … END_OF_DOCUMENT_TOKEN_TO_BE_REPLACED

The officer who died was the first Chicago cop shot and killed in the line of duty this year, Brown said. It's the first line-of-duty shooting … END_OF_DOCUMENT_TOKEN_TO_BE_REPLACED