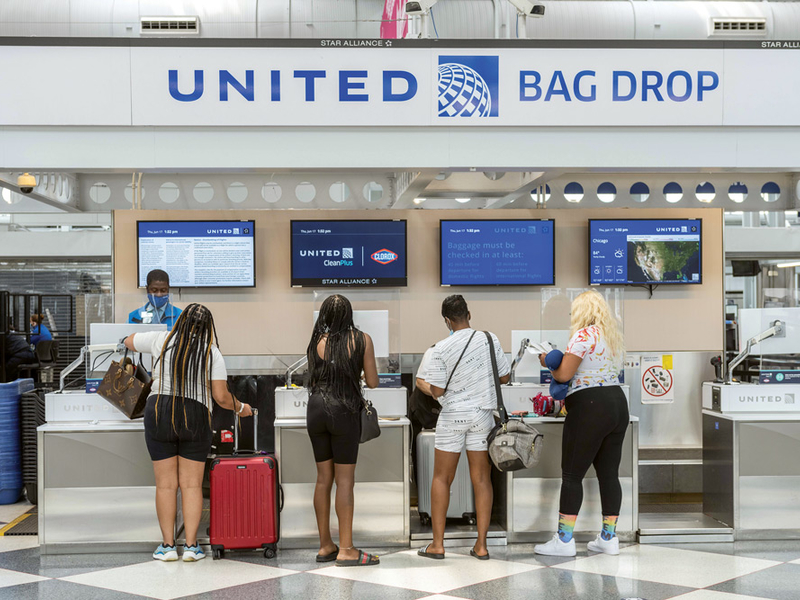 The airline gets one-third of its revenue from business customers and one-third from international travelers. As his predecessors found out, United isn’t going to find long-term success trying to beat its competitors on price.

“I don’t think it takes a rocket scientist to pull it off,” Becker says of the strategy. “Their hubs are where people live. I think they have a really good shot at it. There’s going to be a competitive response: American and Delta aren’t going to just roll over.”

Key questions are whether United can get the planes on time and get the staff needed to expand amid a large wave of retirements expected across the industry.

United’s spending on aircraft will more than double to about $7 billion in 2023, when it takes delivery of 138 new aircraft. It’s already borrowed more than $7 billion to weather the pandemic.

Kirby, who spent much of his career as a network planner, has long believed growth was United’s best option. He thought the airline erred by leaving New York’s John F. Kennedy International Airport five years ago and by relying too heavily on small regional jets to connect big hubs such as Newark and Chicago.

“These are good signs that the company is growing,” says Richard Johnsen, chief of staff to the president of the International Association of Machinists, the largest union at United. “We have a history with Scott that dates back to American. We’ve had a good working relationship.”

Flight attendants aren’t as sanguine. “United management has a long way to go on inspiring trust and good morale,” says Sara Nelson, president of the Association of Flight Attendants, which sued the airline June 22 over a disciplinary investigation of two flight attendants.

Through the pandemic—which triggered rounds of voluntary leaves, white-collar layoffs and government grants and loans—Kirby built a reputation for blunt honesty as he reduced headcount by 4,800, or 5 percent.

But he reached a deal with pilots to avoid furloughs, positioning the airline to staff up fast if demand rebounded sharply, based largely on his plans to expand after the pandemic.

Labor relations are fluid, however. The goodwill cultivated by former CEO Oscar Munoz will be tested this year as United negotiates new contracts with pilots and machinists.

Even those who are the most bullish on business-travel realize Kirby’s gamble is risky.

“Given how heavily skewed its operations are to premium demand, and (the new) aircraft order only throws more fuel on that fire, we’ll admit that we quietly quipped, ‘you better hope so,’ as Scott Kirby was expressing his confidence in corporate recovery,” J.P. Morgan analyst Jamie Baker wrote in a note to clients.

The number of international homebuyers declined sharply throughout the United States in the past year amidst the global COVID-19 pandemic, according … END_OF_DOCUMENT_TOKEN_TO_BE_REPLACED

Tom Rodeno, 50, a 20-year veteran in representing industrial spaces for Colliers International, based out of the Rosemont office with the title of … END_OF_DOCUMENT_TOKEN_TO_BE_REPLACED

Chicago’s city officials move the deadline for submitting a proposal for the planned casino to October 29, looking for more bidders. Chicago … END_OF_DOCUMENT_TOKEN_TO_BE_REPLACED

A community in western Illinois has officially disbanded its police department over budget concerns. East Galesburg has been without its police … END_OF_DOCUMENT_TOKEN_TO_BE_REPLACED

The officer who died was the first Chicago cop shot and killed in the line of duty this year, Brown said. It's the first line-of-duty shooting … END_OF_DOCUMENT_TOKEN_TO_BE_REPLACED