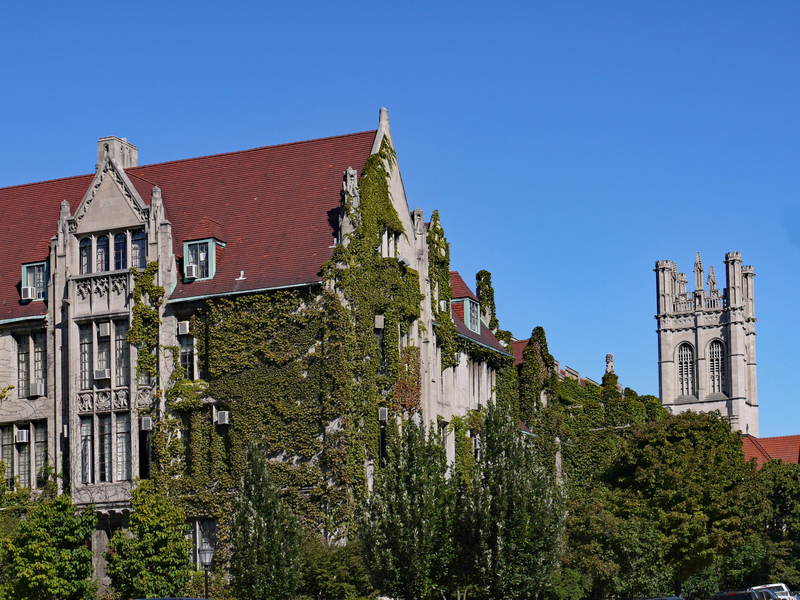 The accelerator, called Duality, will be run by the Polsky Center for Entrepreneurship & Innovation at U of C’s Booth School of Business. The yearlong program will be open to companies nationwide. Each startup will receive $50,000 and access to facilities, lab space and offices.

Duality is the latest move by U of C to stake its future on quantum, drawing on a long history expertise in physics and mathematics. Quantum technology, particularly in computing, is in the earliest stages, but it’s attracted interest and funding from companies and government.

U of C launched a research center called the Quantum Exchange in 2017, which is part of the accelerator. Last year both Argonne and Fermi national laboratories, which are managed by U of C, were named national centers for quantum research and will receive $115 million each from the U.S. Department of Energy.

The University of Illinois at Urbana-Champaign, which also is home to a quantum research center, is a partner in the Duality accelerator, along with Argonne and P33, a civic group that’s developing a long-term roadmap for the tech industry.

The number of international homebuyers declined sharply throughout the United States in the past year amidst the global COVID-19 pandemic, according … END_OF_DOCUMENT_TOKEN_TO_BE_REPLACED

Tom Rodeno, 50, a 20-year veteran in representing industrial spaces for Colliers International, based out of the Rosemont office with the title of … END_OF_DOCUMENT_TOKEN_TO_BE_REPLACED

A community in western Illinois has officially disbanded its police department over budget concerns. East Galesburg has been without its police … END_OF_DOCUMENT_TOKEN_TO_BE_REPLACED

The officer who died was the first Chicago cop shot and killed in the line of duty this year, Brown said. It's the first line-of-duty shooting … END_OF_DOCUMENT_TOKEN_TO_BE_REPLACED