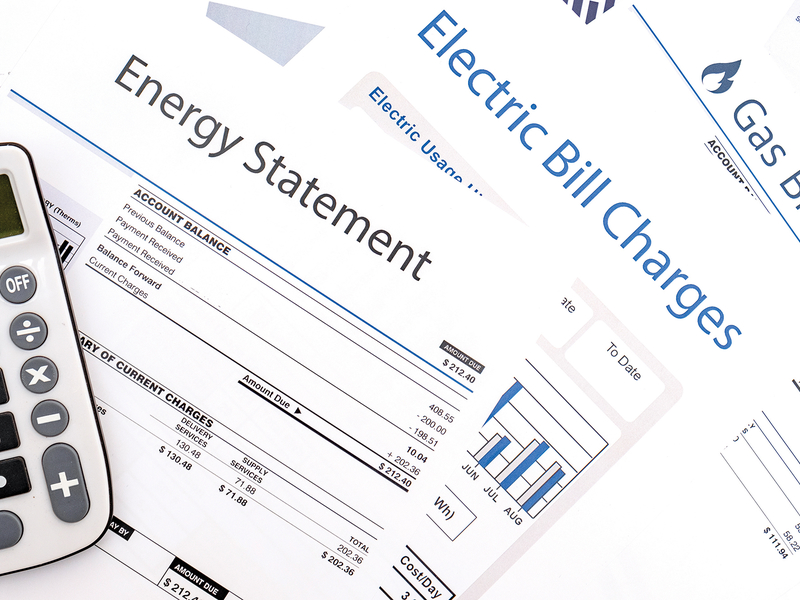 Households in ComEd’s service territory that bought their power from alternative suppliers collectively paid $324 million more than they would have with ComEd in the year that ended May 31, according to a July 30 report by the Illinois Commerce Commission’s Office of Retail Market Development. On average each household customer that ditched ComEd paid $323 more for electricity in that year than they would have if they’d done nothing.

On average, overall electric bills where the energy was supplied by retailers were more than 25 percent higher. (ComEd in those cases continues to deliver the power and charges its own rates for that. For customers who also get their energy from ComEd, that charge is passed along at no markup.)

Possibly more head-scratching was that suppliers were able to recruit so many more new residential customers. As of the end of May, about 537,000 households—15 percent of the residential power consumers in northern Illinois—had signed contracts on their own to buy from a retail alternative to ComEd, according to the report. The year before, that figure was 458,000.

Overall, the number of households buying from a retail supplier fell year over year, but that was because fewer municipalities are contracting on behalf of their residents to purchase electricity, according to the report.

The results raise questions about the effectiveness of the so-called HEAT Act, which took effect at the beginning of 2020 and was aimed at ending marketing abuses and questionable industry practices like locking in low prices for a few months and then spiking them well above market rates without informing customers.

The law also ended the practice of extending contracts without the approval of customers, but that restriction is imposed only on deals in which prices change month to month rather than being fixed for at least a year. Otherwise, suppliers are free to automatically extend contracts (at new fixed rates) without a customer’s approval so long as they attempt to notify them.

Given rising utility rates and increased shutoffs due to non-payment, especially in low-income communities, suppliers charging hundreds of millions of dollars more than the utility would seem to call for a re-examination of the value of residential electricity competition.

The industry’s take is that many consumers are willing to pay more for clean energy and other services, and the ICC report doesn’t examine these motivations.

“Certain customers place a higher value on the competitive supplier’s environmentally friendly products and energy management services that will help Illinois achieve the state’s clean energy goals and they are willing to pay more than the utility’s supply price just as customers choose a higher priced commodity brand over another in other retail markets,” Kevin Wright, president of the Illinois Competitive Energy Association, said in an email.

One of the issues appears to be the fragmentation of the industry. Larger players like Exelon-owned Constellation have complained in the past that “bad actors” are tarring the industry by overcharging and using shady marketing tactics.

The HEAT Act’s tougher requirements were supposed to weed out a lot of the smaller players. The opposite appears to have happened.

Light enforcement of the law isn’t helping. The statute, for example, bars suppliers from charging exit fees when consumers depart before their contracts expire.

“Despite the implementation of the HEAT Act, (suppliers) continue to offer products that include some form of early termination fees,” according to the report.

The number of international homebuyers declined sharply throughout the United States in the past year amidst the global COVID-19 pandemic, according … END_OF_DOCUMENT_TOKEN_TO_BE_REPLACED

Tom Rodeno, 50, a 20-year veteran in representing industrial spaces for Colliers International, based out of the Rosemont office with the title of … END_OF_DOCUMENT_TOKEN_TO_BE_REPLACED

A community in western Illinois has officially disbanded its police department over budget concerns. East Galesburg has been without its police … END_OF_DOCUMENT_TOKEN_TO_BE_REPLACED

The officer who died was the first Chicago cop shot and killed in the line of duty this year, Brown said. It's the first line-of-duty shooting … END_OF_DOCUMENT_TOKEN_TO_BE_REPLACED