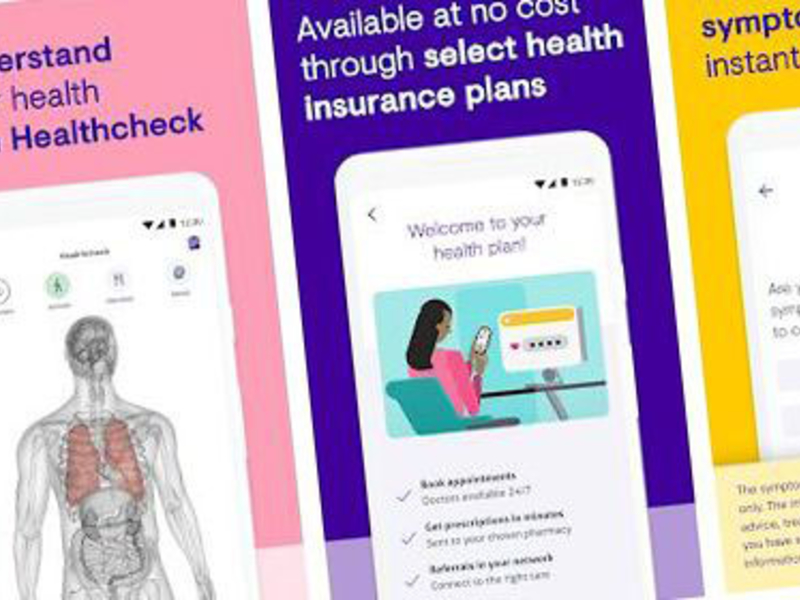 The deal could value Babylon at about $3.5 billion, the people said. Alkuri has lined up investors to provide about $270 million of private investment in public equity to support the deal, the people said. It’s going ahead even as those financing PIPE deals begin writing smaller checks, which has delayed some transactions.

Talks are ongoing and could still be delayed or fall apart, according to the people. Representatives for Alkuri and Babylon declined to comment.

Founded in 2013, Babylon’s app lets users schedule a video chat with a doctor, check symptoms or book time with specialists, such as therapists. It can be used to seek advice and treatment for conditions ranging from hair loss to chronic kidney disease, according to its website.

In 2019, Babylon raised $550 million in a funding round valuing the business at more than $2 billion. Its backers include Saudi Arabia’s Public Investment Fund, Munich Re Ventures, Kinnevik AB, the family of Egyptian billionaire Nassef Sawiris and Vostok New Ventures.

The company earlier explored a merger with a SPAC backed by financier Alec Gores before talks fell apart, Bloomberg News reported in April. It also attracted interest from Freedom Acquisition I Corp., the SPAC raised by former Credit Suisse Group AG CEO Tidjane Thiam, as well as a vehicle from Klaus Kleinfeld, the former head of Arconic.

The number of international homebuyers declined sharply throughout the United States in the past year amidst the global COVID-19 pandemic, according … END_OF_DOCUMENT_TOKEN_TO_BE_REPLACED

Tom Rodeno, 50, a 20-year veteran in representing industrial spaces for Colliers International, based out of the Rosemont office with the title of … END_OF_DOCUMENT_TOKEN_TO_BE_REPLACED

Chicago’s city officials move the deadline for submitting a proposal for the planned casino to October 29, looking for more bidders. Chicago … END_OF_DOCUMENT_TOKEN_TO_BE_REPLACED

A community in western Illinois has officially disbanded its police department over budget concerns. East Galesburg has been without its police … END_OF_DOCUMENT_TOKEN_TO_BE_REPLACED

The officer who died was the first Chicago cop shot and killed in the line of duty this year, Brown said. It's the first line-of-duty shooting … END_OF_DOCUMENT_TOKEN_TO_BE_REPLACED