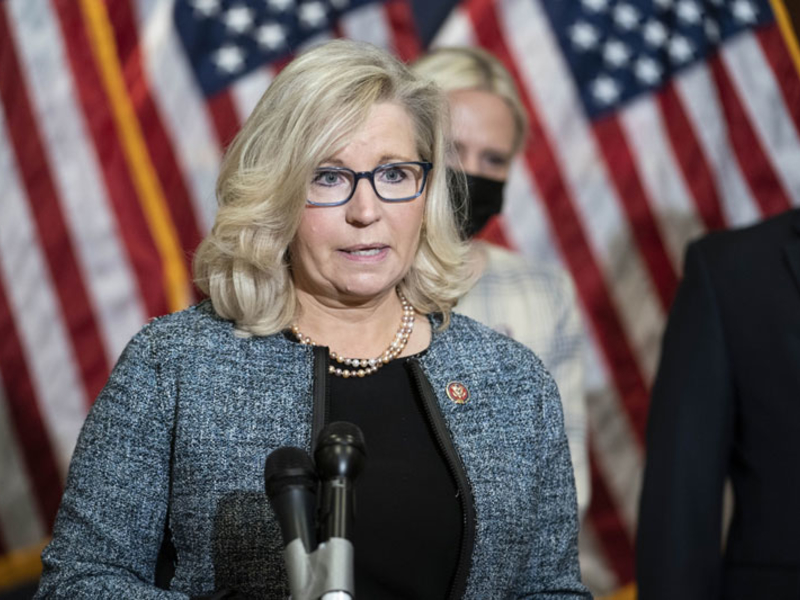 That could be the case even if ruling Springfield Democrats carve up McCarthy’s district when they release proposed new congressional maps, expected within weeks. Democratic insiders say Davis probably will be thrown into the same district as GOP firebrand Mary Miller. But she’s a freshman, he’s a veteran with lots of friends and while Davis can’t be more allied with Donald Trump than Miller has been, a vote to get rid of Cheney will be taken as sign of Davis’ fealty to the GOP’s pro-Trump base.

On the other hand, Davis would have some explaining to do if he votes to oust Cheney, having declared in January, when she held onto her job in another vote, that firing her would be “a disaster” for Republican hopes of winning a House majority.

Beyond that, what might be popular downstate or in pro-Trump areas tends to be the opposite in the rest of now- heavily blue Illinois. Says one top state Republican, speaking privately, “If he’s going to run for governor, he can’t vote to get rid of Cheney.”

Cheney will have at least one defender among area Republicans: Rep. Adam Kinzinger of Channahon. He, too, has talked about running for governor if his congressional district is chopped up, something that I now hear is quite likely. But Kinzinger has been so critical of Trump for so long that he burned those bridges long ago.

The number of international homebuyers declined sharply throughout the United States in the past year amidst the global COVID-19 pandemic, according … END_OF_DOCUMENT_TOKEN_TO_BE_REPLACED

Tom Rodeno, 50, a 20-year veteran in representing industrial spaces for Colliers International, based out of the Rosemont office with the title of … END_OF_DOCUMENT_TOKEN_TO_BE_REPLACED

Chicago’s city officials move the deadline for submitting a proposal for the planned casino to October 29, looking for more bidders. Chicago … END_OF_DOCUMENT_TOKEN_TO_BE_REPLACED

A community in western Illinois has officially disbanded its police department over budget concerns. East Galesburg has been without its police … END_OF_DOCUMENT_TOKEN_TO_BE_REPLACED

The officer who died was the first Chicago cop shot and killed in the line of duty this year, Brown said. It's the first line-of-duty shooting … END_OF_DOCUMENT_TOKEN_TO_BE_REPLACED