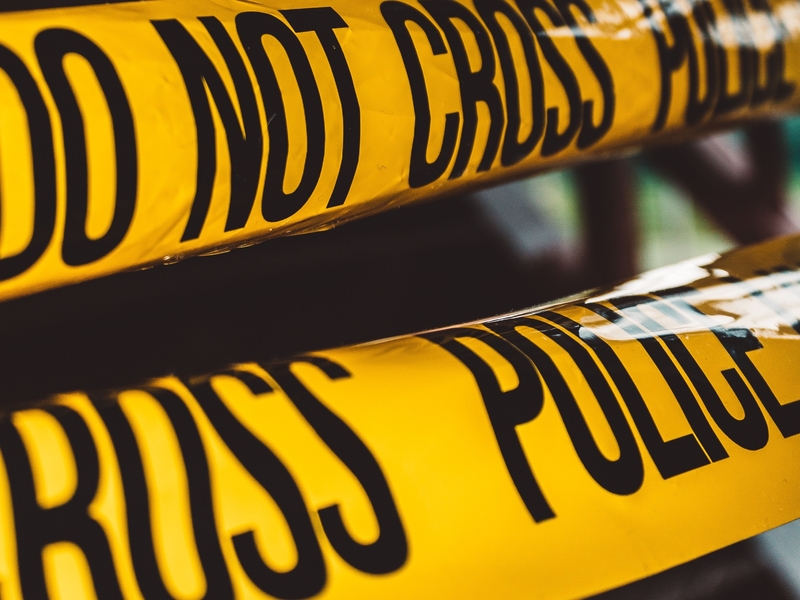 Lightfoot has said federal help would be necessary to help curb the violence. CPD estimates it took 172 guns off the street this weekend, and was on track to recover 12,000 by the end of the year. She also said the closure of criminal courts being “relatively inactive” and closed for in-person jury trials “makes no sense,” because it has left too many accused offenders out on pretrial release.

Last week, Chief Judge Timothy Evans announced he’d formed a committee to determine how to safely speed up the reopening of criminal courts to in-person proceedings. “Hearings, bench trials, guilty pleas, findings of innocence and dismissal of cases have continued” for the past 15 months, Evans’ office pointed out.

When you compare January through June of 2020 and 2021, certain crimes—like criminal sexual assault, robbery and aggravated battery—are down. But the total number of homicides, shootings and robberies are outpacing last year, as are carjackings and the number of shootings with multiple victims.

The number of international homebuyers declined sharply throughout the United States in the past year amidst the global COVID-19 pandemic, according … END_OF_DOCUMENT_TOKEN_TO_BE_REPLACED

Tom Rodeno, 50, a 20-year veteran in representing industrial spaces for Colliers International, based out of the Rosemont office with the title of … END_OF_DOCUMENT_TOKEN_TO_BE_REPLACED

Chicago’s city officials move the deadline for submitting a proposal for the planned casino to October 29, looking for more bidders. Chicago … END_OF_DOCUMENT_TOKEN_TO_BE_REPLACED

A community in western Illinois has officially disbanded its police department over budget concerns. East Galesburg has been without its police … END_OF_DOCUMENT_TOKEN_TO_BE_REPLACED

The officer who died was the first Chicago cop shot and killed in the line of duty this year, Brown said. It's the first line-of-duty shooting … END_OF_DOCUMENT_TOKEN_TO_BE_REPLACED