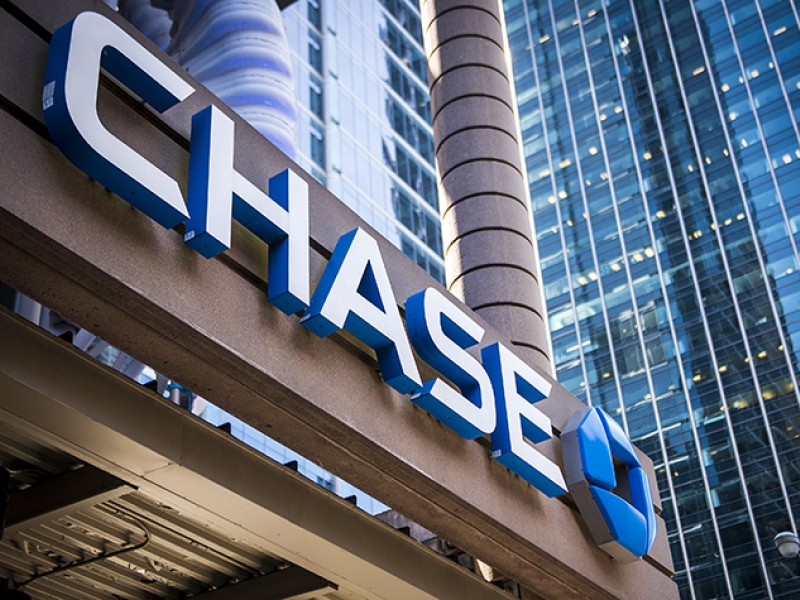 “We have seen some promising returns on the impact side,” Charlie Corrigan, head of Midwest Philanthropy for the bank, said of the first round, completed in less than three years. “We’re seeing people get good jobs in the health care industry. We’re building on it.”

The $150 million pledge raises to $800 million what Chase has promised to invest in Black, Latino and other underserved communities here by 2025. Overall, the New York-based bank has unveiled a long-term, $30 billion effort to address racial inequities.

In what the bank said was its first flexible loan to a nonprofit lender, Chase provided the Chicago Community Loan Fund with $10 million in low-cost capital in 2018. The deal improved product offerings and “really helped transform our balance sheet,” according to President Calvin Holmes.

“The pricing was really amazing,” he said, declining to specify a rate because of bank restrictions but adding, “very concessionary, far below market.”

Moreover, “the 10-year term was exactly what the marketplace needed. People are very skittish about retail, particularly in low-income communities and corridors that have been underinvested in for decades.”

In Chicago, Chase said its latest push would create or preserve 1,000 units of low-income housing for 2,500 individuals, help 9,000 small business get access to services and provide 10,000 people with advice and products to improve their financial health.

In the first instance, the bank said it would collaborate with the Community Investment Corporation to capitalize the Woodlawn Construction Loan Fund, furthering efforts by developers to acquire and rehab multifamily and single-family properties in the South Side neighborhood.

“We absolutely see the role of business as solving problems,” Corrigan said. “Our leadership has seen the impact of investment over the last several years. There’s more to do. We want to lean into that.”

Chase’s initiative mirrors goals of Mayor Lori Lightfoot’s Invest South/West program. In a statement, she praised the bank’s example, describing it among investments that “allow us to unlock the full potential of each and every one of our communities.”

The number of international homebuyers declined sharply throughout the United States in the past year amidst the global COVID-19 pandemic, according … END_OF_DOCUMENT_TOKEN_TO_BE_REPLACED

Tom Rodeno, 50, a 20-year veteran in representing industrial spaces for Colliers International, based out of the Rosemont office with the title of … END_OF_DOCUMENT_TOKEN_TO_BE_REPLACED

Chicago’s city officials move the deadline for submitting a proposal for the planned casino to October 29, looking for more bidders. Chicago … END_OF_DOCUMENT_TOKEN_TO_BE_REPLACED

A community in western Illinois has officially disbanded its police department over budget concerns. East Galesburg has been without its police … END_OF_DOCUMENT_TOKEN_TO_BE_REPLACED

The officer who died was the first Chicago cop shot and killed in the line of duty this year, Brown said. It's the first line-of-duty shooting … END_OF_DOCUMENT_TOKEN_TO_BE_REPLACED