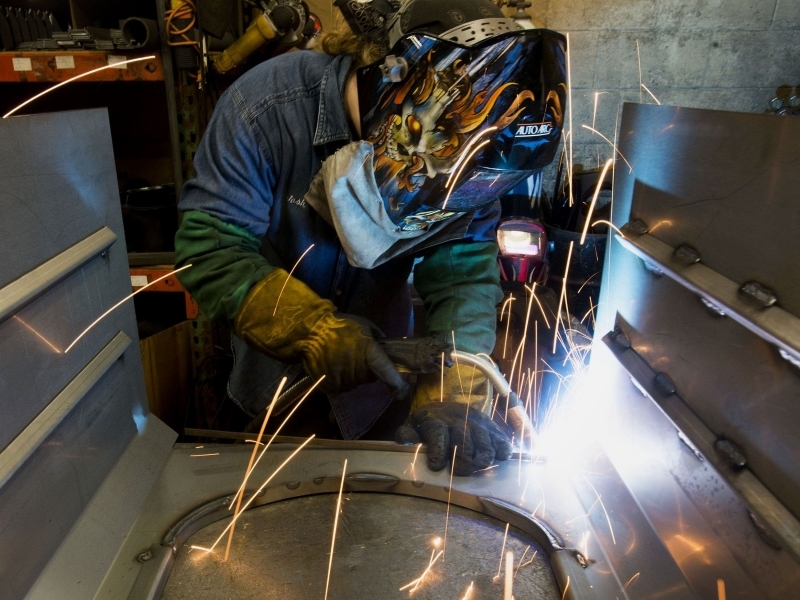 The unemployment rate edged up to 6.1%, though the labor-force participation rate also increased.

The report stunned investors as Treasury yields plunged and the dollar turned sharply lower. U.S. stocks rose on expectations that monetary policy will remain conducive to economic growth for a sustained period. The eurodollar market pushed back its pricing for a Federal Reserve rate increase to mid-2023.

The disappointing payrolls print leaves overall employment more than 8 million short of its pre-pandemic level and is consistent with recent comments from company officials highlighting challenges in filling open positions.

“It’s a lot faster to lay off workers than it is to hire them back,” said Sarah House, senior economist at Wells Fargo & Co. “While we are seeing some workers come back into the labor force it just isn’t fast enough.”

In an interview with Bloomberg Television, Minneapolis Fed President Neel Kashkari said the data justified why the Fed is continuing to deliver stimulus. “Today’s jobs report is just an example of we have a long way to go and let’s not prematurely declare victory,” he said.

While job gains accelerated in leisure and hospitality, employment at temporary-help agencies and transportation and warehousing declined sharply.

Some firms indicate enhanced unemployment benefits and the latest round of pandemic-relief checks are discouraging a return to work even as job openings approach a record.

On an unadjusted basis, payrolls rose by more than 1 million last month. Seasonal adjustments usually call for a large hiring gain in April, which may in part explain why the headline number fell short of forecasts.

Average hourly earnings rose 0.7% in April from a month earlier, to $30.17. The wage data for April suggest that the rising demand for labor associated with the recovery from the pandemic may have put upward pressure on wages, the Labor Department said in a statement.

A separate measure of compensation that isn’t subjected to shifts in industry employment — the employment cost index — rose 0.9% in the first quarter. That was the largest quarterly gain since 2007, according to the Labor Department’s data last week.

Average weekly hours increased to match the highest in records dating back to 2006.

Labor force participation, a measure of the percentage of Americans either working or looking for work, rose to 61.7% in April from 61.5%, likely supported by increased vaccinations that helped fuel the reopenings of many retail establishments, restaurants and leisure-facing businesses.

The number of international homebuyers declined sharply throughout the United States in the past year amidst the global COVID-19 pandemic, according … END_OF_DOCUMENT_TOKEN_TO_BE_REPLACED

Tom Rodeno, 50, a 20-year veteran in representing industrial spaces for Colliers International, based out of the Rosemont office with the title of … END_OF_DOCUMENT_TOKEN_TO_BE_REPLACED

Chicago’s city officials move the deadline for submitting a proposal for the planned casino to October 29, looking for more bidders. Chicago … END_OF_DOCUMENT_TOKEN_TO_BE_REPLACED

A community in western Illinois has officially disbanded its police department over budget concerns. East Galesburg has been without its police … END_OF_DOCUMENT_TOKEN_TO_BE_REPLACED

The officer who died was the first Chicago cop shot and killed in the line of duty this year, Brown said. It's the first line-of-duty shooting … END_OF_DOCUMENT_TOKEN_TO_BE_REPLACED