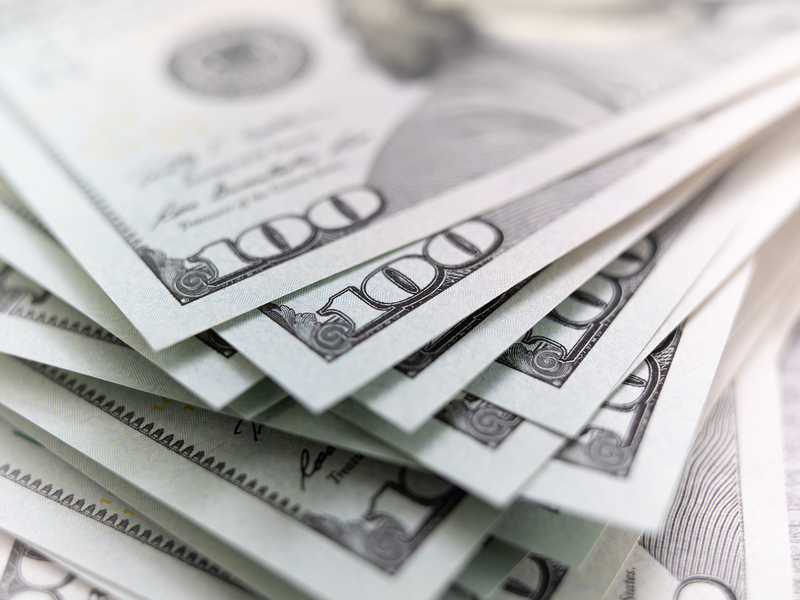 The average person will spend about one-third of their earnings on taxes, according to the study, which is based on the 2019 Consumer Expenditure Report from the Bureau of Labor Statistics. The analysis extrapolates tax rates that were then in effect out over an 18- to 79-year lifespan.

The payments, which aren’t adjusted for inflation, could be even higher if President Joe Biden’s proposed tax increases get approved by Congress. He’s also pressing for significant relief for lower-income and middle-class families, including an extended, stepped up child tax credit.

Most of the lifetime tax bill—nearly 65%—is in the form of state and federal levies on income. Auto taxes cost an average of $29,521 over the years. Californians and New Yorkers will pay the most in sales taxes, roughly $40,000, over their lifetimes.

At the other end of the scale, West Virginians will pay the least over their lives, at $321,000, the study showed.

The number of international homebuyers declined sharply throughout the United States in the past year amidst the global COVID-19 pandemic, according … END_OF_DOCUMENT_TOKEN_TO_BE_REPLACED

Tom Rodeno, 50, a 20-year veteran in representing industrial spaces for Colliers International, based out of the Rosemont office with the title of … END_OF_DOCUMENT_TOKEN_TO_BE_REPLACED

Chicago’s city officials move the deadline for submitting a proposal for the planned casino to October 29, looking for more bidders. Chicago … END_OF_DOCUMENT_TOKEN_TO_BE_REPLACED

A community in western Illinois has officially disbanded its police department over budget concerns. East Galesburg has been without its police … END_OF_DOCUMENT_TOKEN_TO_BE_REPLACED

The officer who died was the first Chicago cop shot and killed in the line of duty this year, Brown said. It's the first line-of-duty shooting … END_OF_DOCUMENT_TOKEN_TO_BE_REPLACED