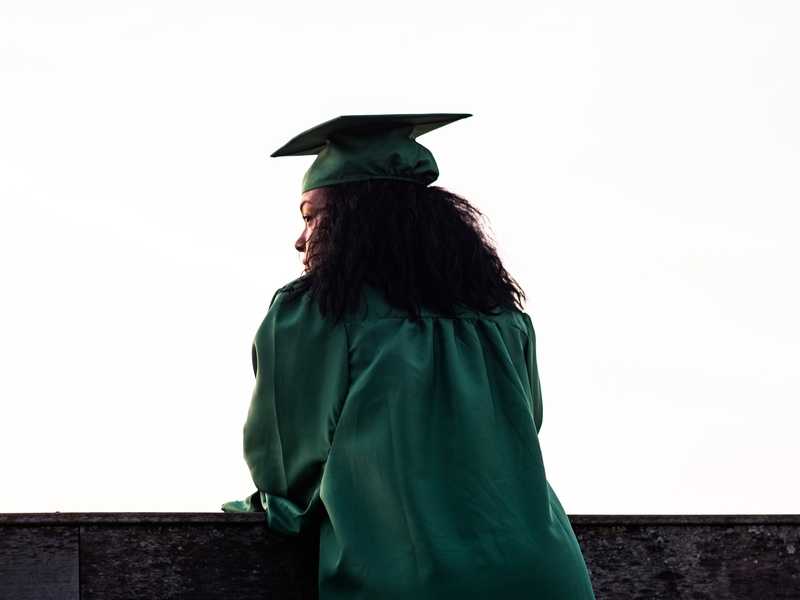 If Chicago is going to significantly increase the completion rate for all CPS graduates, the next step is to focus on providing more systematic support for CPS graduates with less than a 3.0 GPA. These students, who make up more than half of CPS graduates, don’t always have access to selective schools with high graduation rates, but they are accepted into college, they want to earn certificates and degrees and some do graduate. However, many require additional academic, financial and social supports on campuses

While many Illinois colleges and universities have made progress in re-imagining plans to better support their most vulnerable student populations, the problem is that the state continues to grossly underfund higher education. Illinois currently ranks 47th out of 50 in funding for two-year colleges and 46th out of 50 in funding for public four-year colleges. As the 2021 Illinois Board of Higher Education’s budget points out, as funding for higher education has remained stagnant—and declined by half when accounting for inflation— universities have largely shifted the costs to students: In 2002, 72 percent of state revenues came from state funding and 28 percent from tuition and fees; in 2020, those figures were 36 percent and 64 percent respectively. With MAP grants, which provide financial support for low-income students, underfunded over the same period of time, students have had to take out more and more debt to attend college.

In addition to increasing overall funding, the state also needs a more equitable funding formula that is at least partially based on the high school GPAs of incoming students, along with family income and first-generation status). The University of Illinois at Urbana-Champaign, which primarily serves students with high GPAs and a smaller percentage of in-state, Pell-eligible and Black students, still receives more than a quarter of the state’s total appropriations for public colleges and universities, despite earning more revenue from tuition and having larger endowments than other public universities. On the other hand, Chicago State University,  which serves a primarily Black student body with lower high school GPAs and family incomes, relies on roughly the same allocation it received 20 years ago, creating barely-viable margins and little in the way of resources to support their students.

If we want to create an equitable education system where all students receive the support they need to be successful, then universities that serve students with low high school GPAs deserve a greater share of public funding. Luckily, there is momentum in this direction. Recently, the Illinois Board of Higher Education has advocated for a different funding formula in their new strategic plan, and there is currently a bill—SB815—making its way through the Illinois General Assembly that would create a commission to distribute funding more equitably to higher education institutions.

Three years ago, Illinois passed a more equitable K-12 funding formula that gave the most money to districts that serve the most vulnerable students. With college students across the state struggling to persist in the midst of a pandemic, now is the time to do the same thing for higher education.

Alex Seeskin is Director of the To&Through Project at the University of Chicago. Dominique McKoy is associate director of engagement.

The number of international homebuyers declined sharply throughout the United States in the past year amidst the global COVID-19 pandemic, according … END_OF_DOCUMENT_TOKEN_TO_BE_REPLACED

Tom Rodeno, 50, a 20-year veteran in representing industrial spaces for Colliers International, based out of the Rosemont office with the title of … END_OF_DOCUMENT_TOKEN_TO_BE_REPLACED

Chicago’s city officials move the deadline for submitting a proposal for the planned casino to October 29, looking for more bidders. Chicago … END_OF_DOCUMENT_TOKEN_TO_BE_REPLACED

A community in western Illinois has officially disbanded its police department over budget concerns. East Galesburg has been without its police … END_OF_DOCUMENT_TOKEN_TO_BE_REPLACED

The officer who died was the first Chicago cop shot and killed in the line of duty this year, Brown said. It's the first line-of-duty shooting … END_OF_DOCUMENT_TOKEN_TO_BE_REPLACED