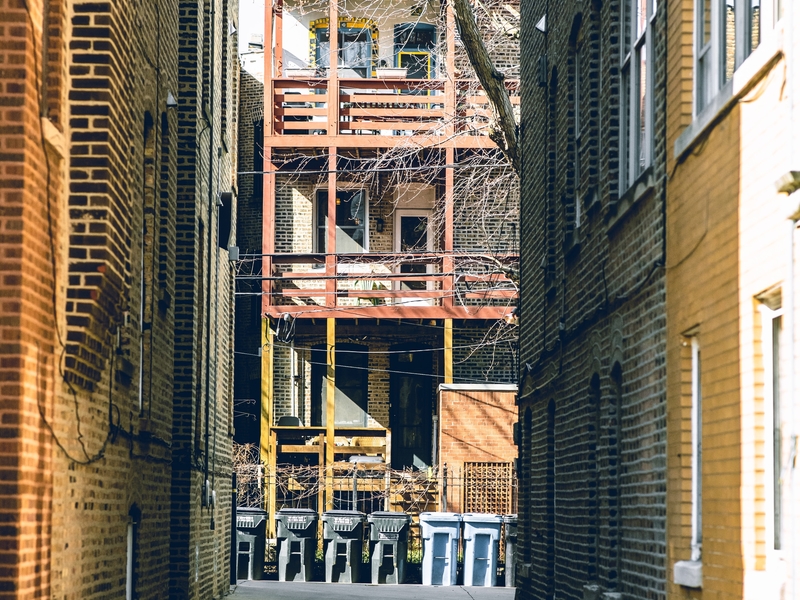 “Since the onset of the COVID-19 pandemic, Illinois implemented one of the largest emergency housing assistance programs in the nation—and as a result, tens of thousands of Illinois families have been able to access housing assistance so far,” Pritzker said in a release. “This year Illinois quadrupled the relief that was available last year, and I’m pleased that we’ll be offering additional rounds of this critical funding to keep people in their homes.”

But on July 23 the governor’s office said Pritzker will issue an Executive Order allowing landlords to file new evictions starting Aug. 1, but enforcement wouldn’t start until after Aug. 31.

Families needing help paying their rent should not wait until the last minute to seek assistance, said Kristin Faust, executive director of the Illinois Housing Development Authority, which administers the program.

“IHDA staff is working to award these funds as quickly as possible to households in need. Funding is still available, and if you are struggling to make your rent, I urge you to apply for your share of support before the program closes on July 18,” said Faust, in a release.

So far IHDA has received nearly 81,000 applications and approved 15,700 for a total of $129 million paid to 14,150 households. Additionally, 72 percent of the approved applications assisted households that have been unemployed for more than 90 days, and 67 percent were for extremely low-income households.

The number of international homebuyers declined sharply throughout the United States in the past year amidst the global COVID-19 pandemic, according … END_OF_DOCUMENT_TOKEN_TO_BE_REPLACED

Tom Rodeno, 50, a 20-year veteran in representing industrial spaces for Colliers International, based out of the Rosemont office with the title of … END_OF_DOCUMENT_TOKEN_TO_BE_REPLACED

Chicago’s city officials move the deadline for submitting a proposal for the planned casino to October 29, looking for more bidders. Chicago … END_OF_DOCUMENT_TOKEN_TO_BE_REPLACED

A community in western Illinois has officially disbanded its police department over budget concerns. East Galesburg has been without its police … END_OF_DOCUMENT_TOKEN_TO_BE_REPLACED

The officer who died was the first Chicago cop shot and killed in the line of duty this year, Brown said. It's the first line-of-duty shooting … END_OF_DOCUMENT_TOKEN_TO_BE_REPLACED