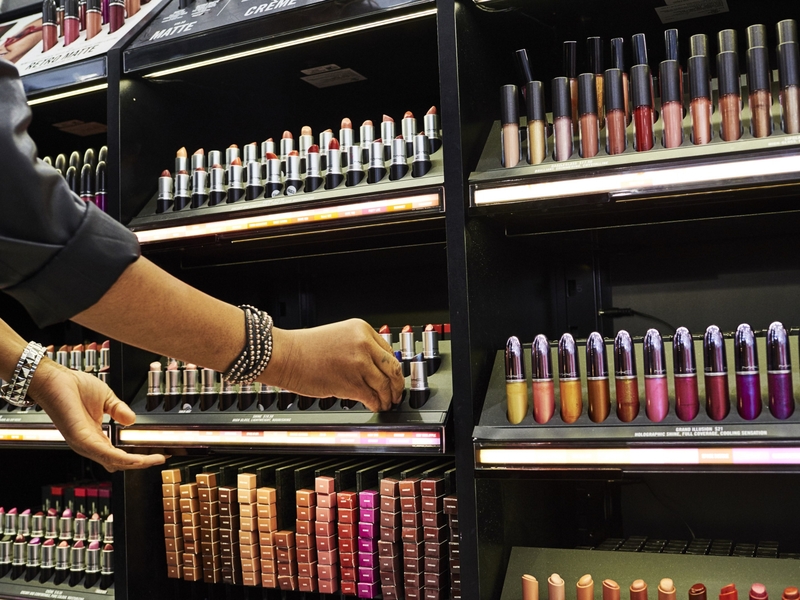 Since late March, the firm that manages the wealth of Alain and Gerard Wertheimer sold shares in the cosmetics retailer worth about $480 million, according to data compiled by Bloomberg from regulatory filings. The New York-based family office meanwhile this month increased its stake in rival Beautycounter and was part of a funding round for fast casual restaurant chain Cava.

Mousse Partners is one of the world’s largest and most discreet family offices. It has been run for more than two decades by Charles Heilbronn, half-brother of Alain and Gerard, who are credited with owning equal shares of the London-based luxury empire built on No. 5 perfume, the little black dress and the genius of designer Karl Lagerfeld.

The share sales are a rare glimpse into an investment firm that manages part of an almost $90 billion fortune. Mousse invests in private equity, real estate and credit, often in the form of venture capital. Since the start of 2020, it has backed communication platform MessageBird, catering company Butler Hospitality and fitness firm Tonal. It also bought a stake in Nature’s Fynd, a food startup producing a protein developed from a volcanic microbe found in Yellowstone National Park.

The latest Beautycounter investment was made as Carlyle Group Inc. took a majority stake in the skin-care and cosmetics brand. It valued the company, which sells primarily through the Internet rather than physical locations, at $1 billion.

The number of international homebuyers declined sharply throughout the United States in the past year amidst the global COVID-19 pandemic, according … END_OF_DOCUMENT_TOKEN_TO_BE_REPLACED

Tom Rodeno, 50, a 20-year veteran in representing industrial spaces for Colliers International, based out of the Rosemont office with the title of … END_OF_DOCUMENT_TOKEN_TO_BE_REPLACED

A community in western Illinois has officially disbanded its police department over budget concerns. East Galesburg has been without its police … END_OF_DOCUMENT_TOKEN_TO_BE_REPLACED

The officer who died was the first Chicago cop shot and killed in the line of duty this year, Brown said. It's the first line-of-duty shooting … END_OF_DOCUMENT_TOKEN_TO_BE_REPLACED