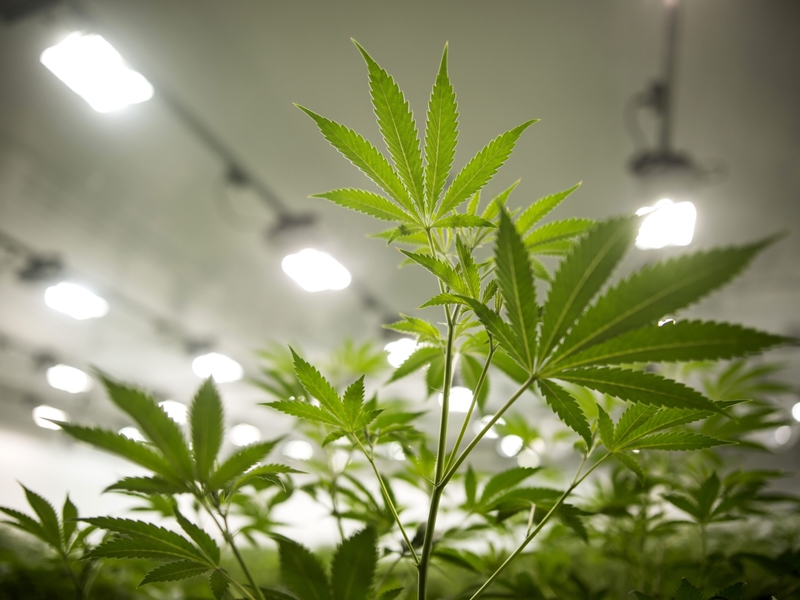 “We have fundamental issues with several of the association’s self-interested initiatives,” the letter continued. “We do not want to be a thorn in CBAI’s side as membership seems aligned with your priorities, or at least willing to go along with them.”

The move comes as legislators are trying to make changes to the state’s recreational-cannabis law that are designed to get new retail licenses moving. Illinois was supposed to issue 75 new retail licenses a year ago, but the process has been stalled by litigation and problems with the scoring of applications.

A centerpiece of the law is diversifying the nearly all-white ownership of the Illinois marijuana business by awarding licenses to “social-equity” applicants from neighborhoods hit hard by the “War on Drugs,” or those who have been arrested or convicted for low-level possession offenses.

But a major source of tension in the Illinois law was that it allowed existing medical-marijuana license holders to sell recreational marijuana, essentially giving those companies a head start. Owners of some dispensaries have sought to move to larger locations or to communities that allow sales of recreational marijuana. But that’s been opposed by some who see that as providing more benefits to incumbents.

GTI originally pushed the state to allow such relocations because Naperville, where one of its medical dispensaries is located, initially would not allow recreational sales. But the company backtracked after voters later approved recreational sales.

Last spring GTI lobbied against a bill designed to fix several problems in the original recreational-marijuana law because it also included a provision to allow existing weed dispensaries to move to new locations 90 days after social-equity licenses were issued.

The legislation failed, creating tension with other companies that still need to relocate dispensaries. Relocation remains a sticking point in the cannabis legislation being proposed in Springfield, where GTI has its own challenges since the Chicago Tribune reported March 29 that the company is under federal investigation for “campaign donations and other steps Green Thumb Industries took as it sought to secure growing and distribution licenses in Illinois and several other states.”

The number of international homebuyers declined sharply throughout the United States in the past year amidst the global COVID-19 pandemic, according … END_OF_DOCUMENT_TOKEN_TO_BE_REPLACED

Tom Rodeno, 50, a 20-year veteran in representing industrial spaces for Colliers International, based out of the Rosemont office with the title of … END_OF_DOCUMENT_TOKEN_TO_BE_REPLACED

Chicago’s city officials move the deadline for submitting a proposal for the planned casino to October 29, looking for more bidders. Chicago … END_OF_DOCUMENT_TOKEN_TO_BE_REPLACED

A community in western Illinois has officially disbanded its police department over budget concerns. East Galesburg has been without its police … END_OF_DOCUMENT_TOKEN_TO_BE_REPLACED

The officer who died was the first Chicago cop shot and killed in the line of duty this year, Brown said. It's the first line-of-duty shooting … END_OF_DOCUMENT_TOKEN_TO_BE_REPLACED