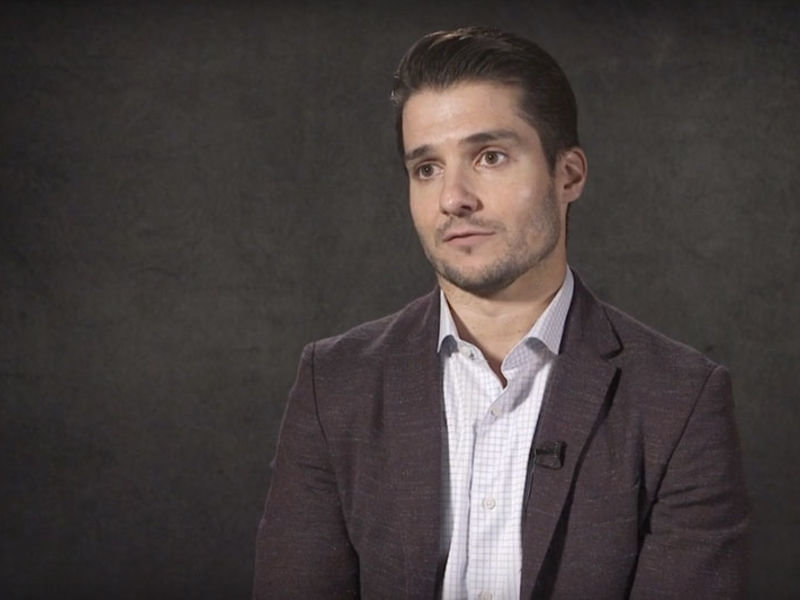 Amount provides the technological capabilities for financial institutions lending online to consumers or offering the popular buy now, pay later options for consumers buying products online. With more and larger consumer purchases happening digitally since the onset of the pandemic, paying for products in equal installments over time is becoming prevalent.

Hughes said about 30 percent of the transactions Amount processes are currently of the buy now, pay later variety. He expects that to be half Amount’s volume in the near future. Since splitting from Avant, Amount has processed more than 100 million transactions.

Amount’s valuation rose more than 50 percent since the equity round in last year’s fourth quarter, demonstrating how hot this part of the fintech universe is. With banks speeding to offer more and better digital transactions, either directly to consumers or as partners with retailers, many are looking to third-party technology vendors to make it happen quickly.

In addition to funding hiring, the equity infusion could go for acquisitions, as Amount seeks to beef up its staff and capabilities, Hughes said.

It likely is the last private equity Amount will raise, Hughes acknowledged. The next step, when it comes, will be the public markets, either through an initial public offering or a transaction with one of the growing number of “blank check” public companies.

The number of international homebuyers declined sharply throughout the United States in the past year amidst the global COVID-19 pandemic, according … END_OF_DOCUMENT_TOKEN_TO_BE_REPLACED

Tom Rodeno, 50, a 20-year veteran in representing industrial spaces for Colliers International, based out of the Rosemont office with the title of … END_OF_DOCUMENT_TOKEN_TO_BE_REPLACED

Chicago’s city officials move the deadline for submitting a proposal for the planned casino to October 29, looking for more bidders. Chicago … END_OF_DOCUMENT_TOKEN_TO_BE_REPLACED

A community in western Illinois has officially disbanded its police department over budget concerns. East Galesburg has been without its police … END_OF_DOCUMENT_TOKEN_TO_BE_REPLACED

The officer who died was the first Chicago cop shot and killed in the line of duty this year, Brown said. It's the first line-of-duty shooting … END_OF_DOCUMENT_TOKEN_TO_BE_REPLACED