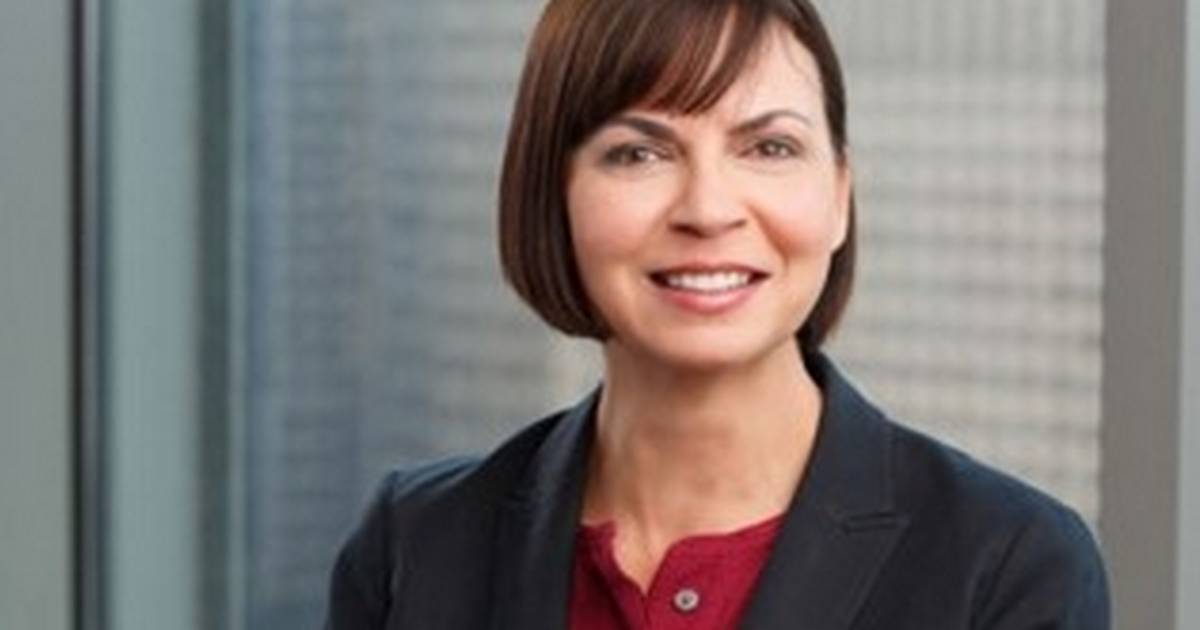 Anna Wermuth, vice-chair of Cozen O’Connor’s national Labor and Employment Department, has been named to the second annual Salute! Top 50 Women in Law Award list by the publishers of the Chicago Daily Law Bulletin and Chicago Lawyer magazine.

The 50 honorees – selected from more than 500 Salute! nominations – were recently announced on a live webinar. The award recognizes the most influential women in Chicago’s legal community for their work to advance other women in the profession, for their success in the field of law, and for serving as shining examples of leadership.

Wermuth and the other Women in Law honorees are featured in a special section of the Chicago Lawyer magazine.

Wermuth has been an integral force in growing Cozen O’Connor’s national Labor and Employment practice in her role as vice-chair of the firm’s Labor and Employment Department. Based in Cozen O’Connor’s Chicago office, she represents management in high stakes labor and employment litigation, including most recently securing a precedent-setting decision from the Seventh Circuit in a FLSA collective action case.

Over the past decade, Wermuth has also become a “go to” legal resource for the higher education industry representing colleges and universities in faculty, staff, and student litigation, as well as in organizing efforts and collective bargaining negotiations on campus.

In May 2021, Wermuth was appointed to the seven-member Advisory Committee for the Study of the Rules of Practice and Internal Operating Procedures of the District and Bankruptcy Courts of the Northern District of Illinois. Also in 2021, she was appointed Employer Vice Chair of the American Bar Association’s Labor & Employment Section’s Diversity, Equity and Inclusion in the Legal Profession Committee. She also serves as the Management Co-Vice Chair for the Section’s National Trial Advocacy Competition.

Wermuth has held numerous previous leadership positions in the ABA including most recently as the Management Co-Chair of the Development of the Law Under the NLRA Committee. She has also served as an associate editor of Developing Labor Law – the leading traditional labor law treatise jointly published by Bloomberg/BNA and the ABA. In addition, Wermuth is the past chair of the Labor & Employment Law Committee of the Chicago Bar Association.

In 2020, Wermuth was named as a Fellow to the College of Labor and Employment Lawyers (CLEL). She has also been honored in three of the past four years by Crain’s Chicago Business: In 2017, she was named to the inaugural list of Chicago’s “Most Influential Women Lawyers” and in 2018 and 2020 she was included on the list of the “Most Notable Women Lawyers” in Chicago. Wermuth has also been consistently recognized by Chambers USA as a leading attorney and by LawDragon as one of the “Top 20 Labor & Employment Attorneys in the Nation.”

Prior to entering private practice, Wermuth served as law clerk to the Honorable Rebecca R. Pallmeyer, Chief Judge of the District Court for the Northern District of Illinois.


Wermuth received her J.D. (1999) from the Loyola University Chicago School of Law where she graduated second in her class. She received an M.A. (1992) from Northwestern University and graduated with high honors from DePaul University (B.A., 1991) where she also competed in NCAA Division I Women’s Track and Cross Country.

In addition to her legal practice, Wermuth serves on the Board of Directors of the Chicago Youth Centers, a 60-year-old non-profit organization that services over 4,000 children and families in Chicago each year with early childhood education, out-of-school and teen leadership programs.

Established in 1970, Cozen O’Connor has more than 775 attorneys who help clients manage risk and make better business decisions. The firm counsels clients on their most sophisticated legal matters in all areas of the law, including litigation, corporate, and regulatory law. Representing a broad array of leading global corporations and middle market companies, Cozen O’Connor services its clients’ needs through 30 offices across two continents.

The number of international homebuyers declined sharply throughout the United States in the past year amidst the global COVID-19 pandemic, according … END_OF_DOCUMENT_TOKEN_TO_BE_REPLACED

Tom Rodeno, 50, a 20-year veteran in representing industrial spaces for Colliers International, based out of the Rosemont office with the title of … END_OF_DOCUMENT_TOKEN_TO_BE_REPLACED

Chicago’s city officials move the deadline for submitting a proposal for the planned casino to October 29, looking for more bidders. Chicago … END_OF_DOCUMENT_TOKEN_TO_BE_REPLACED

A community in western Illinois has officially disbanded its police department over budget concerns. East Galesburg has been without its police … END_OF_DOCUMENT_TOKEN_TO_BE_REPLACED

The officer who died was the first Chicago cop shot and killed in the line of duty this year, Brown said. It's the first line-of-duty shooting … END_OF_DOCUMENT_TOKEN_TO_BE_REPLACED